It seems like the whole world had their eyes on the newly crowned Miss Universe 2018, Catriona Gray. 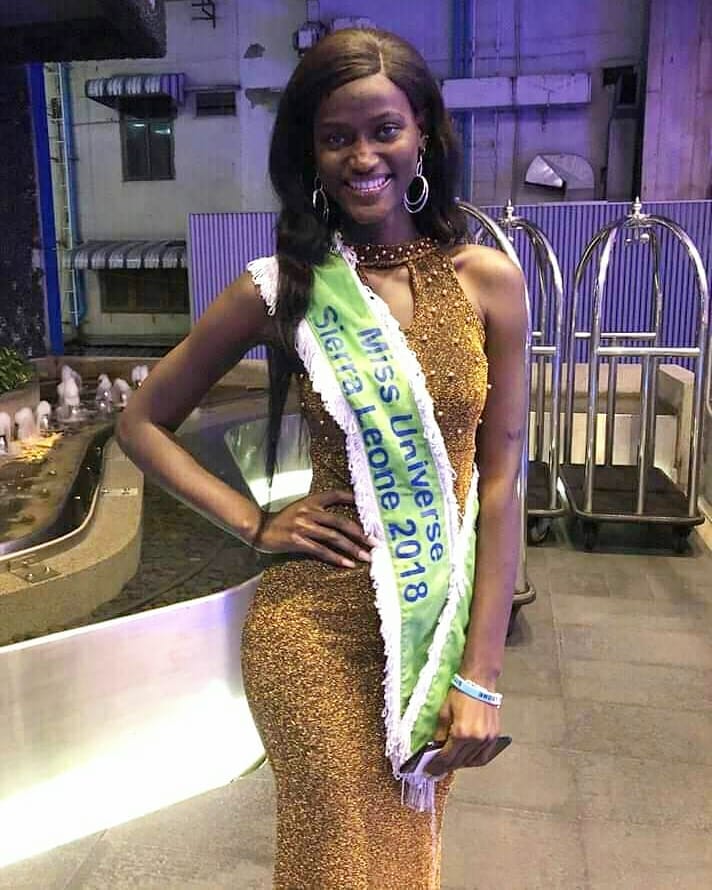 But as majority are celebrating, the news of one candidate’s unfortunate story have not been talked about often.

Miss Sierra Leone, Marie Esther Bangura, was unable to join the pageant. It was not because of anything scandalous, but because she arrived late in Bangkok, Thailand.

And our journey begins to the MISS UNIVERSE COMPETITION

A post shared by By IAMSL Pageant Agency (@missuniversesierraleone) on Dec 2, 2018 at 2:51am PST

She has failed to meet the schedule set by the organizers, which was December 2. But it was already December 8 when Bangura arrived.

A post shared by By IAMSL Pageant Agency (@missuniversesierraleone) on Dec 18, 2018 at 7:38am PST

Despite arriving a few days after the other candidates, she was still allowed to attend several activities in line with the pageant. She also received the warm welcome of the Thais.

Hello Miss Universe Sierra Leone fans and supporters , thank you for your support and concern. Miss Universe Sierra Leone is doing just fine, and finally in Thailand NOT AS A CONTESTANT, but as a supporter of the most prestigious pageant in the world. To know more about her journey , to ask questions for press , recorded or online interviews kindly send us a DM and we would respond to you. We are looking forward to supporting all contestants during this journey and may the best queen win the crown. HELLO THAILAND

A post shared by By IAMSL Pageant Agency (@missuniversesierraleone) on Dec 7, 2018 at 11:21pm PST

So why didn’t she arrive on time? She faced some problems with her visa and it took her two weeks to travel from her country to Nigeria where she applied for a visa to the Royal Thai Embassy.

Adding to this, the also had to travel to Thailand by sea!

But the beauty queen maintained her positive mindset as she expressed that she still had a wonderful time even if she was not allowed to join the pageant proper.

A post shared by By IAMSL Pageant Agency (@missuniversesierraleone) on Dec 10, 2018 at 4:31am PST

“I always wanted to represent my country and that’s why I tried so hard to be here. Since I’m not competing, I still feel good because I got to meet people and learn new things.”

A post shared by By IAMSL Pageant Agency (@missuniversesierraleone) on Dec 17, 2018 at 7:12am PST

So what’s her silver lining? She’s allowed to join the competition in the following year. 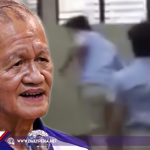 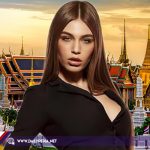