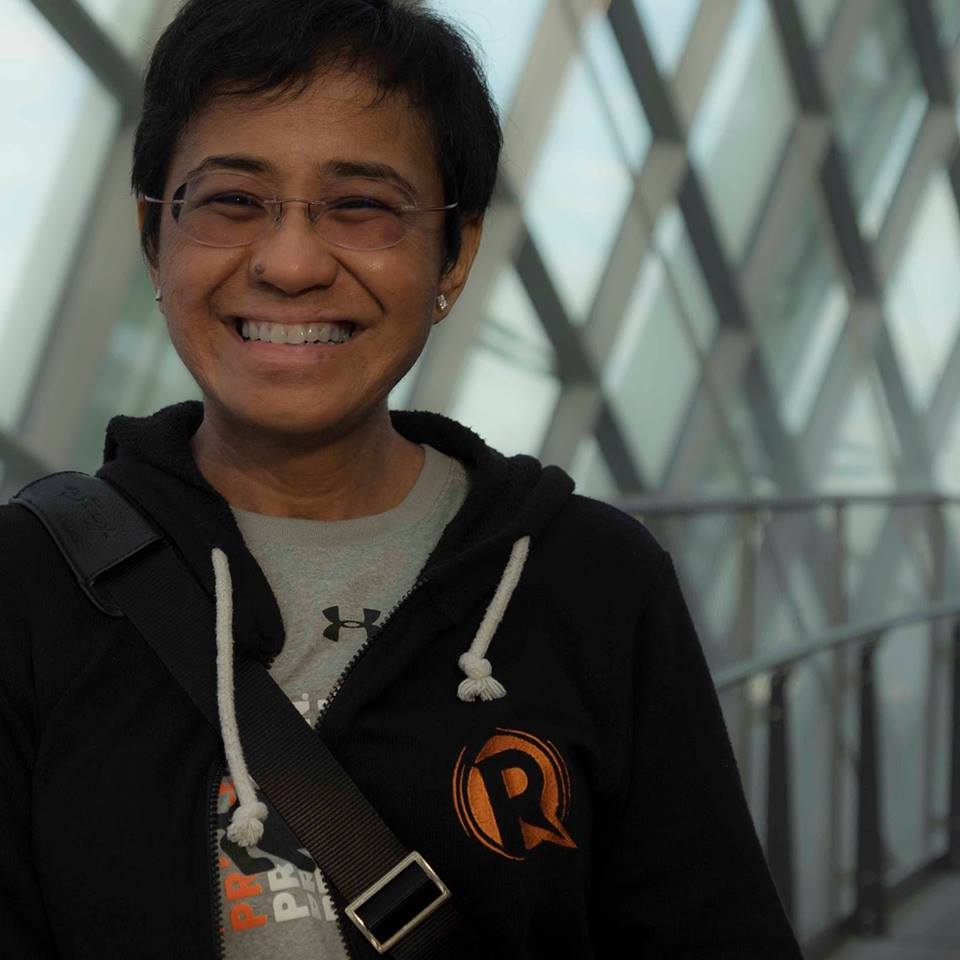 But not everyone agrees that Ressa deserved that award. Get Real Philippines‘ owner, Ilda Ignacio, said that the Rappler journalist should have followed the law as soon as she registered the website.

“She violated the law on foreign media ownership and did not pay right taxes.”

She was talking about the Department of Justice indicating Rappler Holdings Corporation of tax evasion as when the site issued their Philippine Depository Receipts (PDRs), as “it gained close to P162.5 million from the transaction, which it failed to declare in its tax return.”

Ressa then slammed Ignacio, saying that the information she tweeted is false and proceeded to call her a “minor minor blogger”

Ignacio replied, calling Ressa an “elitist” and a “credentialist”. She added that the Rappler CEO thought that she’s a propagandist just because she has a different claim regarding the issue.

Netizens have also expressed their disappointment regarding Ressa’s tweet, mentioning her advocacy regarding citizen journalism.

So you are now condescending on minor bloggers? What happened to all your talk about citizen journalism? You think an ordinary person cannot take on the work that you do just because you are a big-time journalist? Well you just shot yourself in the foot!

Maka minor blogger si ate gurl! You promote citizen journalism right? Or does that only suits to people who are anti-gov? And look at the attention you are giving to Jover or even the Madam Claudio page, hindi ba sila ang minor? Yabang neto 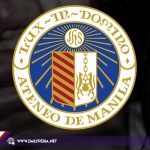 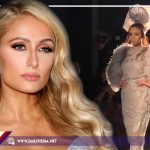