After initially considering taking legal actions against FPJ’s Ang Probinsyano for “their grossly unfair and inaccurate portrayal of our police force”, The Department of the Interior and Local Government (DILG) stated that it will now support the show after a “fruitful dialogue” with the people behind the program. 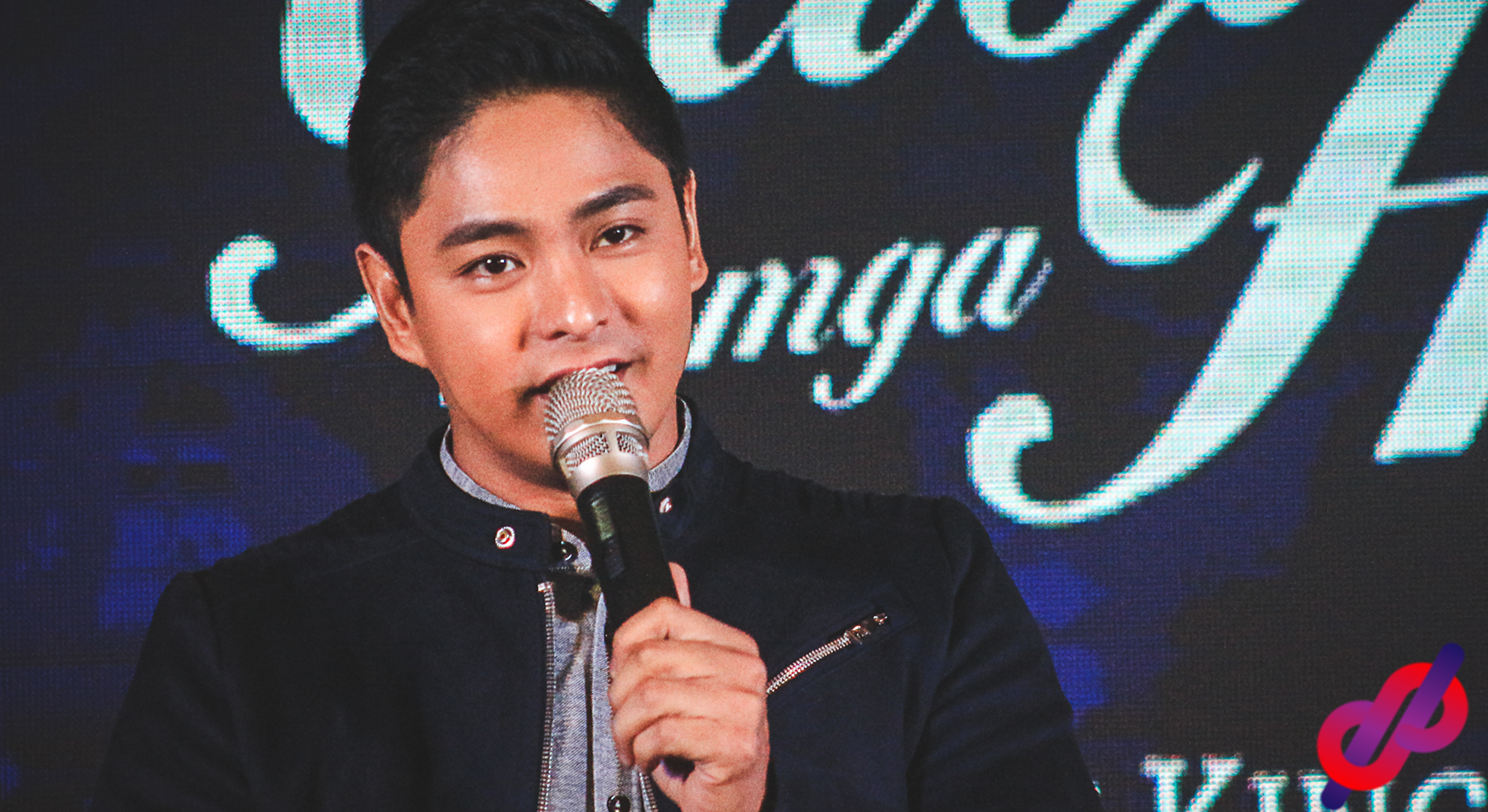 In a joint statement released on Thursday, November 22, both the Kapamilya network and DILG said that they were able to resolve the issue and share the sentiments of both sides.

“The DILG, including its attached agency the Philippine National Police, will continue to support ‘FPJ’s Ang Probinsyano’ as it continues to inspire Filipinos with the valuable lesson that in the end, good will always triumph over evil.”

It also said that the Philippine National Police (PNP) acknowledged the importance of respect of the policemen while recognizing the show’s freedom to create and convey its story. 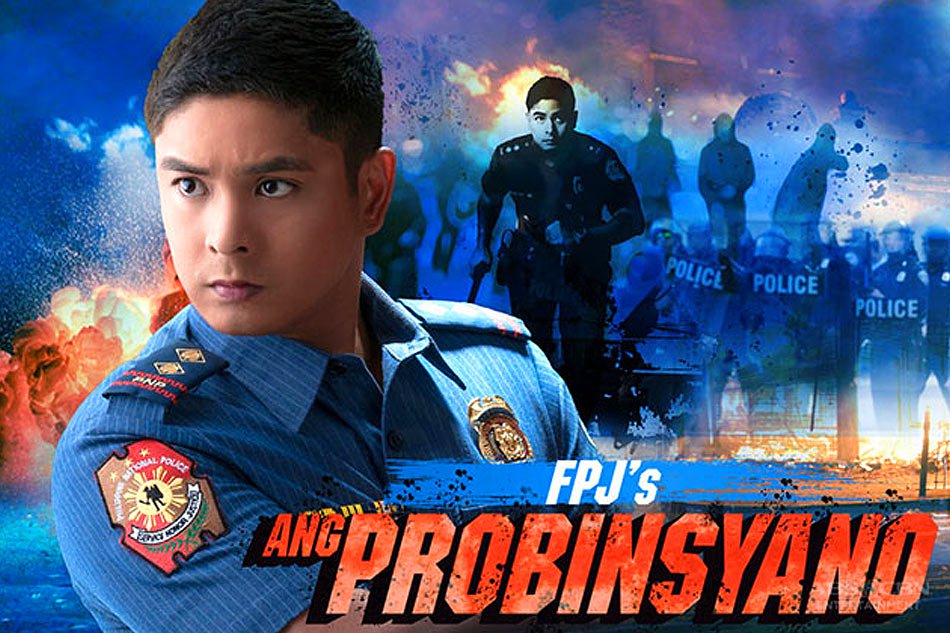 According to DILG Secretary Jonathan Malaya, there was no mention of any changes in the plot of the series.

Producers of the show is still scheduled to meet with the PNP chief Director General Oscar Albayalde. 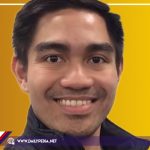 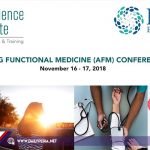