No wonder GMA Network’s The Clash grand champion Golden Canedo somehow looked familiar to some of the viewers. 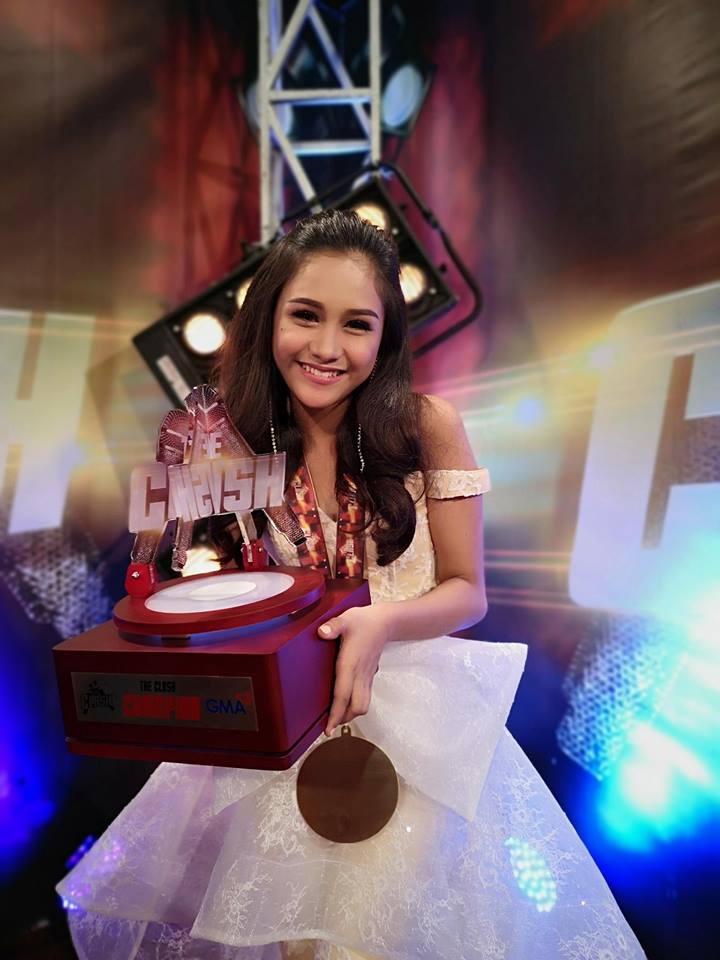 As soon as she appeared in the competition, netizens have began posting about her resemblance to the Popstar Royalty, Sarah Geronimo. 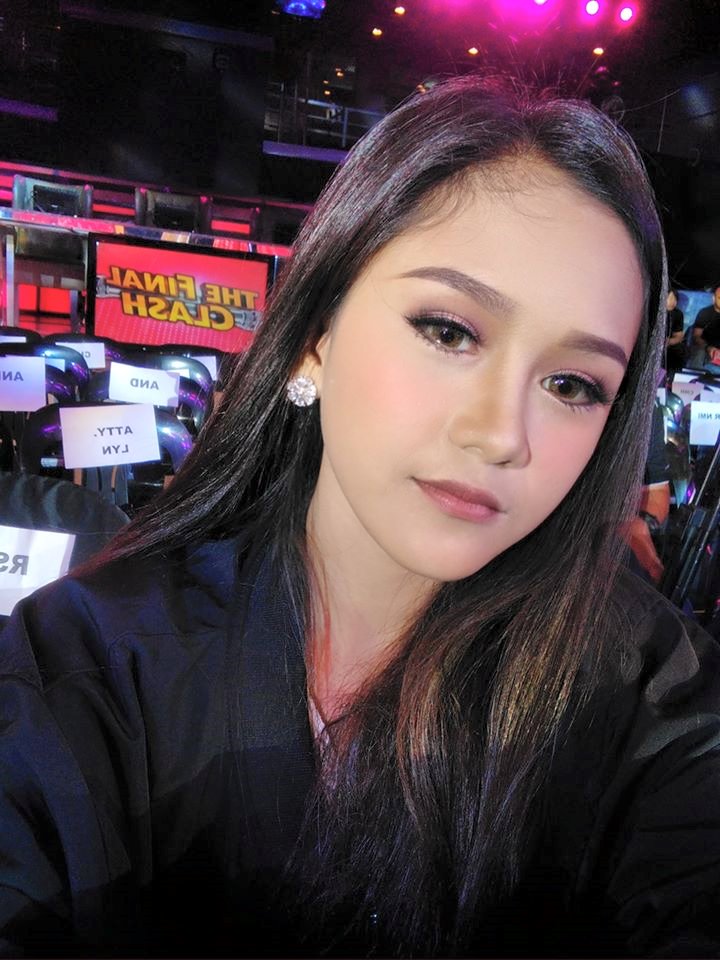 But does she feel any pressure being compared to such a veteran singer. She answered no.

Prior to winning the contest, did you know that she also appeared on It’s Showtime’s Tawag ng Tanghalan? 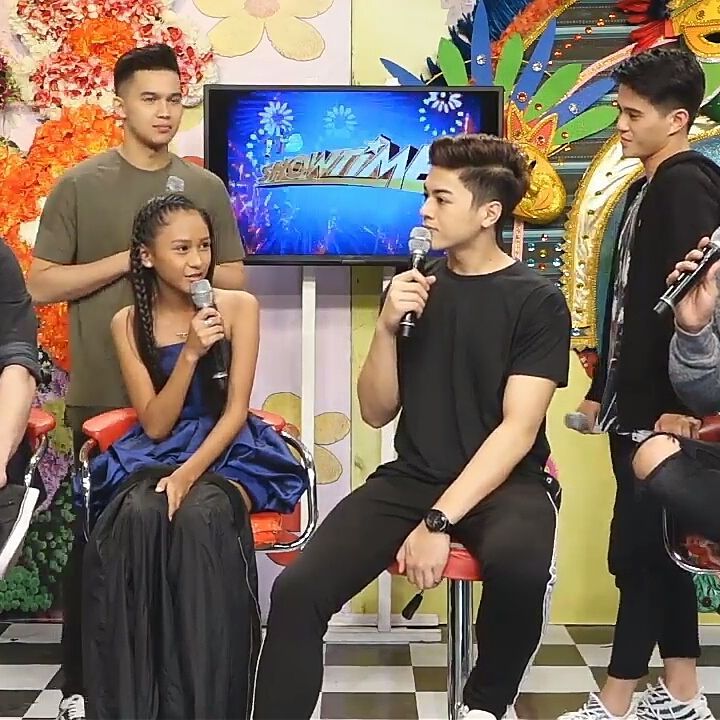 It happened back in October 2017. She used her name Roma Golden Apa-Ap when she competed singing her rendition of Jona’s version of ‘Pusong Ligaw’.

Unfortunately, she did not win in the said segment.

Golden shared how she prayed really hard not to get the boot during pressure-packed moments of the The Clash. 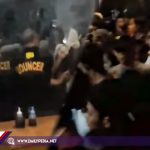