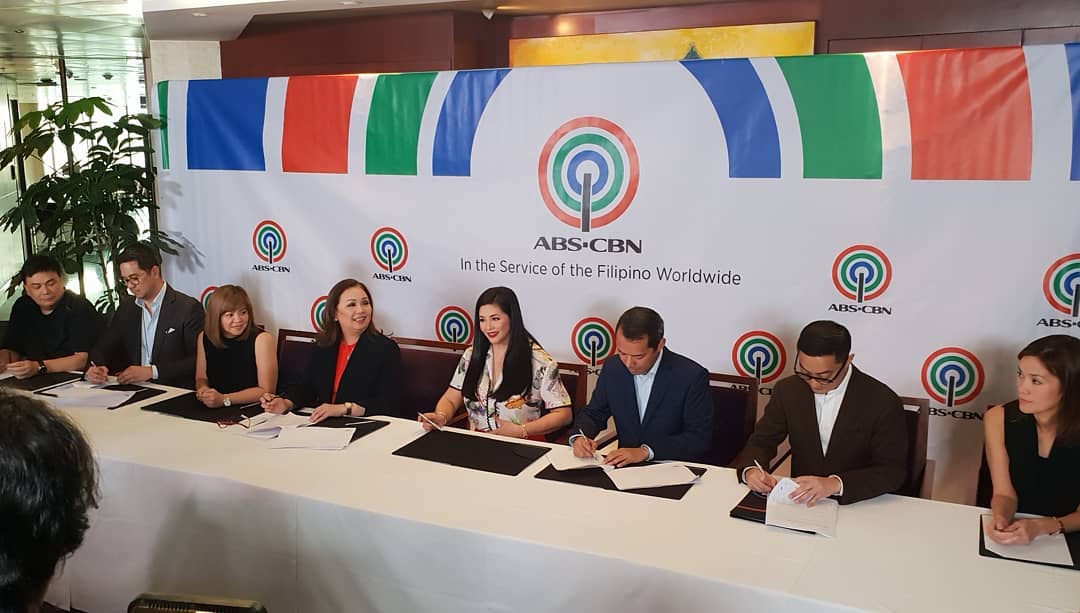 Her transfer has been rumored for weeks until she finally announced her participation in the ASAP Live in Sydney concert that is set to happen on October 20. 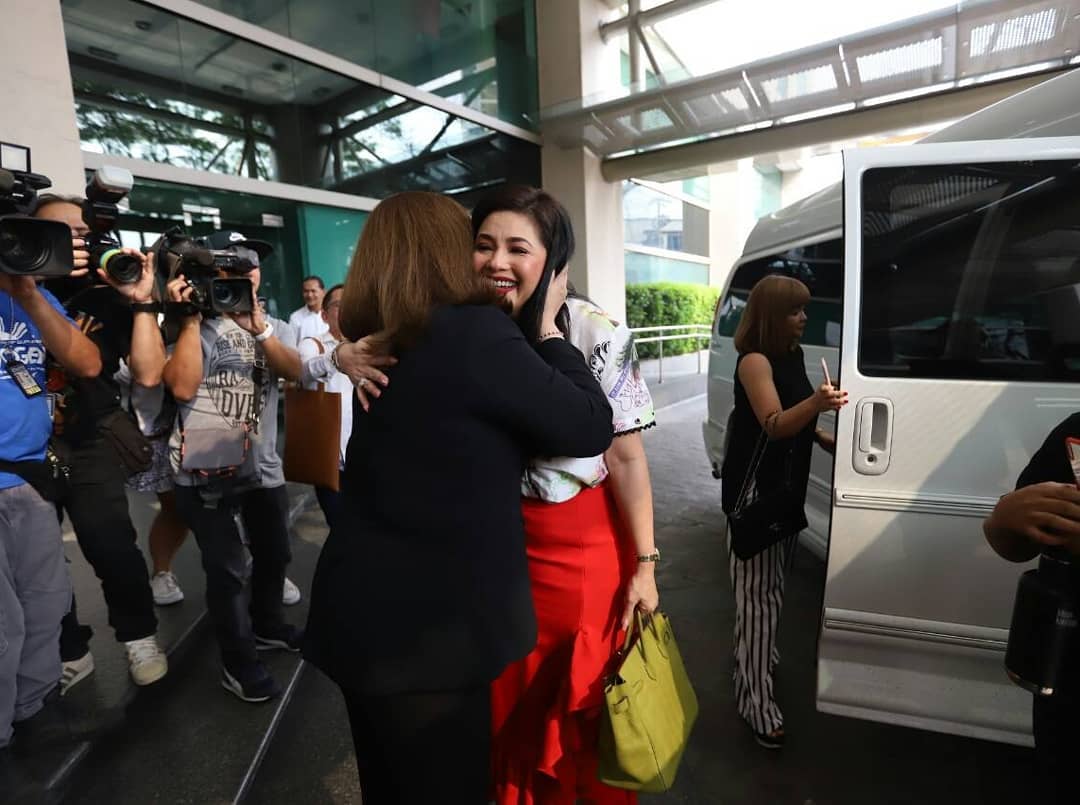 A red carpet was rolled out in front of ABS-CBN to welcome her, as employees cheered on upon her arrival in the station’s building.

Among those who waited for her is her husband, Ogie Alcasid, who also transferred to the Kapamilya network ahead of her. 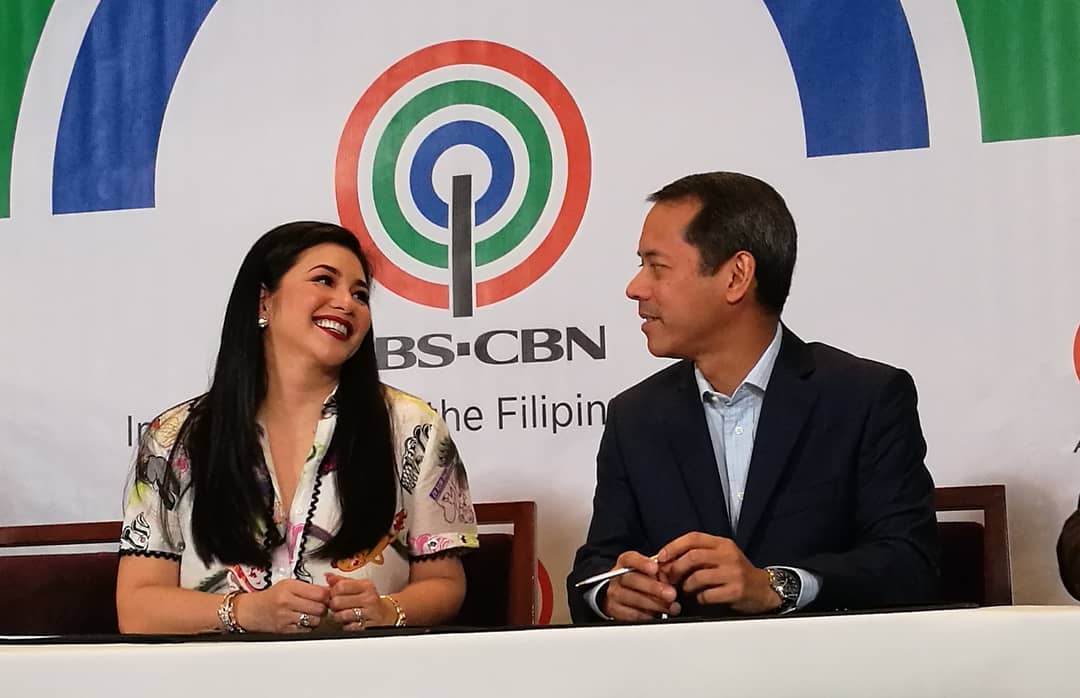 She expressed her feelings about the transfer, saying that she’s happy and excited as well as overwhelmed while she wiped off her tears.

In an Instagram live prior to the signing of contract, she said thank you to all her fans that kept on supporting her.

In a statement released by GMA’s Senior Vice President for Entertainment Lilybeth Rasonable, it said that the network understands Regine’s decision to join her husband. 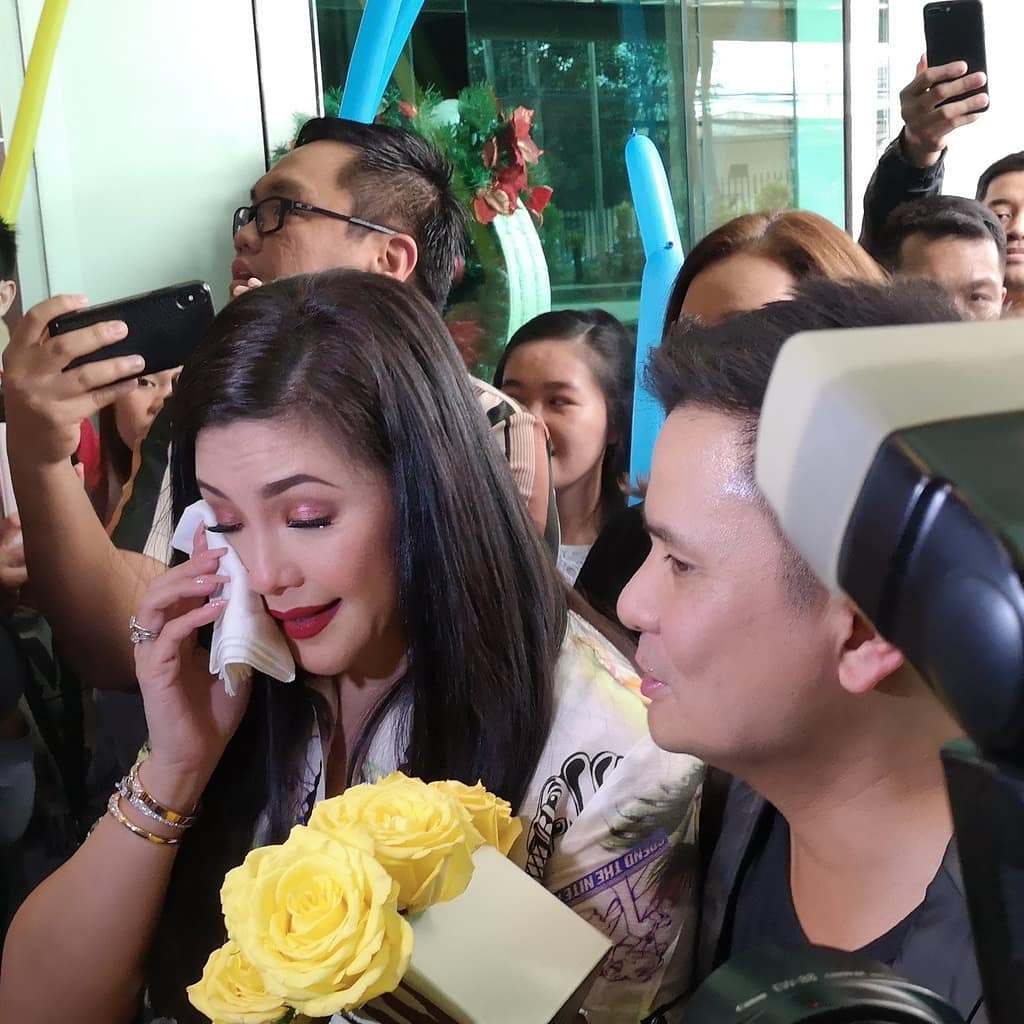 It can be remembered that the singer almost transferred to the Kapamilya network 10 years ago. In 2008, Regine admitted that she was interested on leaving GMA 7 to do the remake of I Love Betty La Fea. She even got emotional when she was saying her supposed farewell to the network in one episode of SOP.

The plan did not push through as she signed her first exclusive contract with the Kapuso network, months after the said farewell. 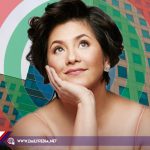 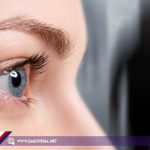