Comedian and actor Michael V recently conducted a question and answer segment in his vlog titled ‘#BitoyStory 11: “3-in-1”‘.

In one part of the video, he shared his thoughts regarding transferring networks and his goodbye as a regular host of noontime show, Eat Bulaga.

He said that his ultimate goal is actually for exclusive network contracts to disappear so that artists can work and share their craft without limitations. 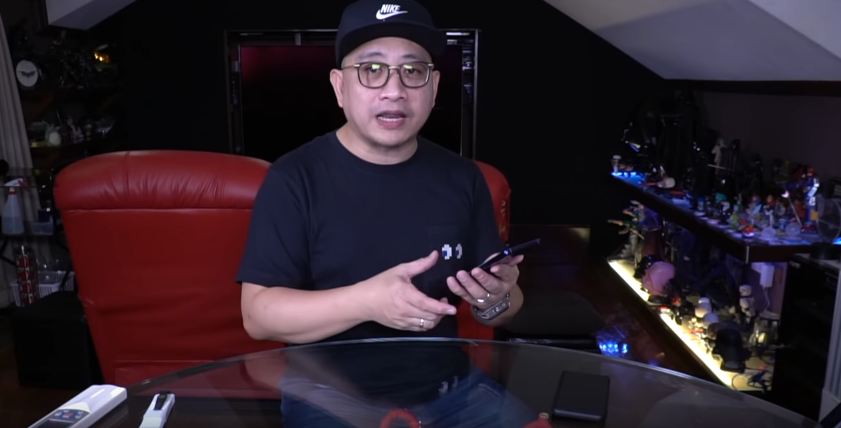 He also explained why he has been out of ‘Eat Bulaga’ after being a regular host for 12 years. Bitoy  said that his busy schedule has been one of the main factors for his decision to leave the show.

“I think that was the perfect time for me to do something else, yung mga kailangan kong gawin para hindi nakakahiyang medyo hindi muna pumasok sa Bulaga.”

Michael V clarified that there’s no bad blood between him and ‘Eat Bulaga’ as they do occasionally ask him to host; however, it doesn’t match his schedule most of the time. 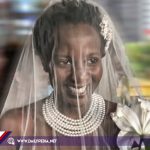