It has been two years since Kapuso actor Alden Richards opened the first branch of his partnership with Gemma Sembrano, Concha’s Garden Cafe, in Cliffhouse, Tagaytay.

With the success and rapid growth of the restaurant, he opened a branch nearer to the people in the Metro. Now residents living near Quezon City can taste their dishes as Concha’s is also in Tomas Morato. 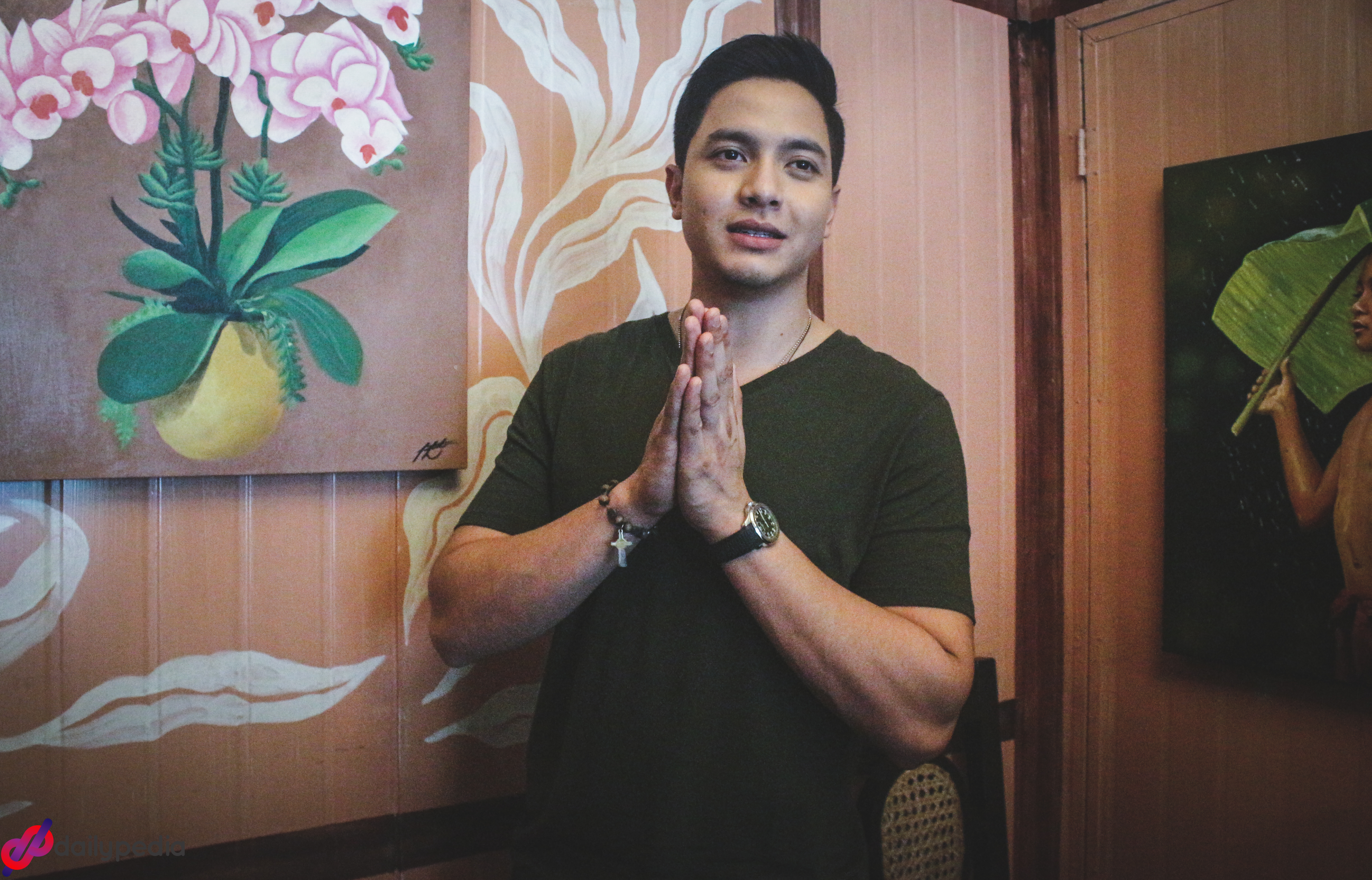 The Victor Magtanggol star showed no signs of stopping as he is set to open the upgraded version of the branch of the well known dining place along Tagaytay Road in Silang Cavite.

On October 11, he attended the groundbreaking ceremony of the restaurant . 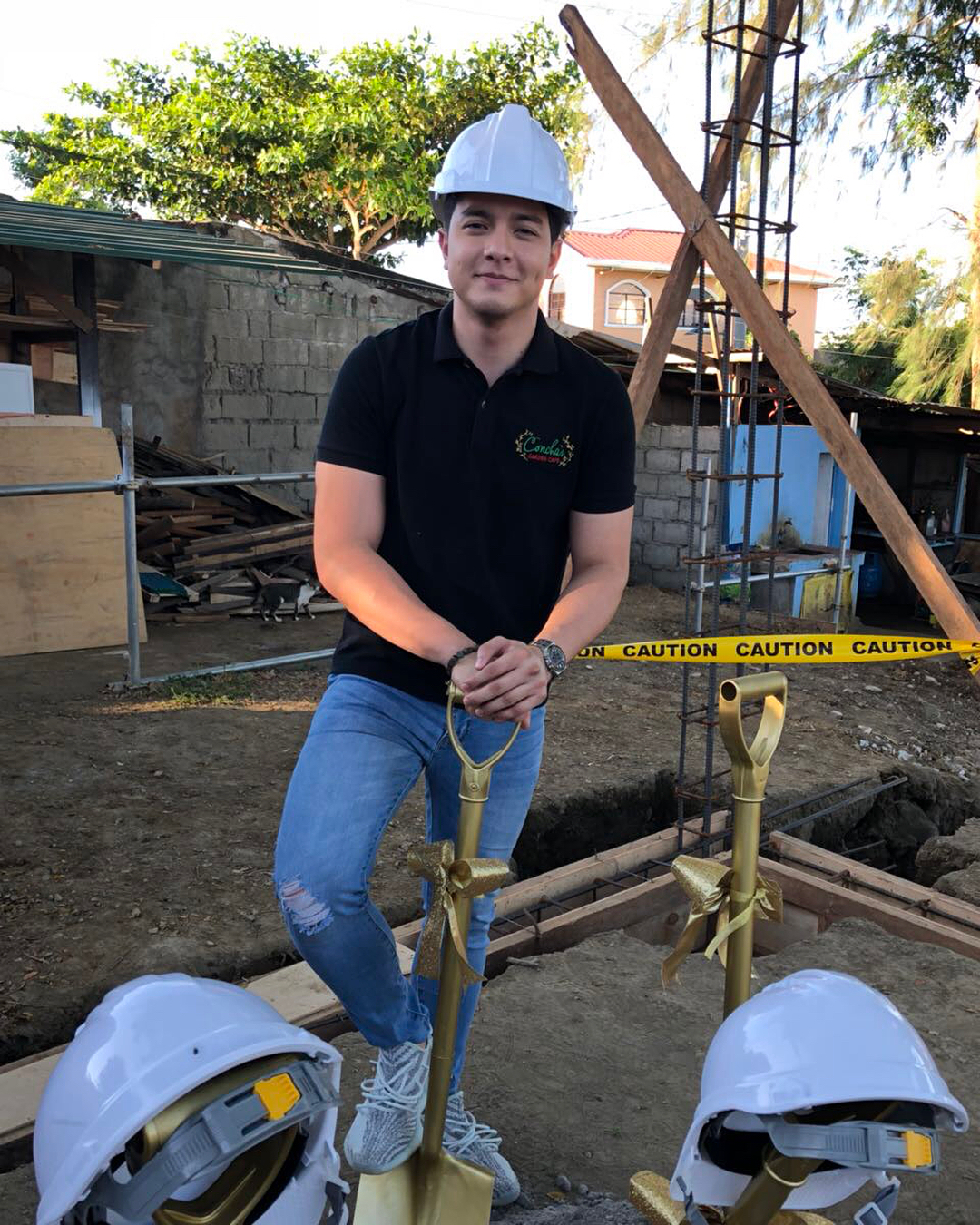 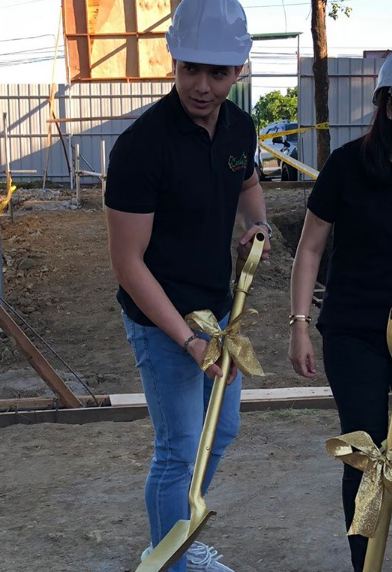 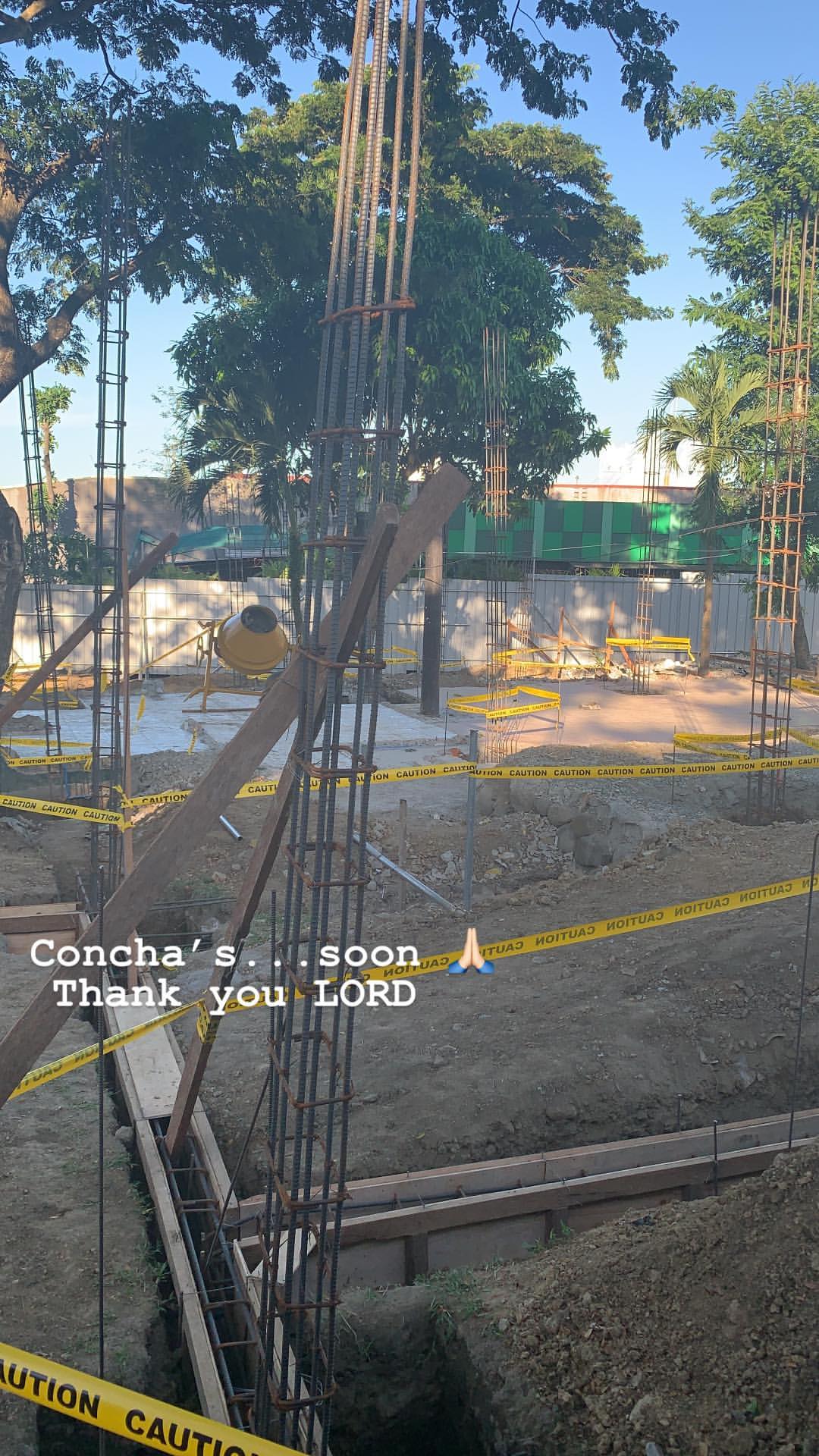 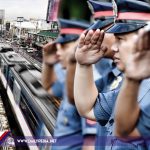 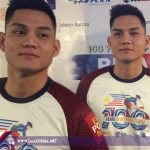