As the fight for the House Bill 4982, a proposed Act on Prohibiting Discrimination on the Basis of Sexual Orientation or Gender Identity or Expression (SOGIE) Bill continues, another case of discrimination against the LGBTQ+ Community has gone viral. 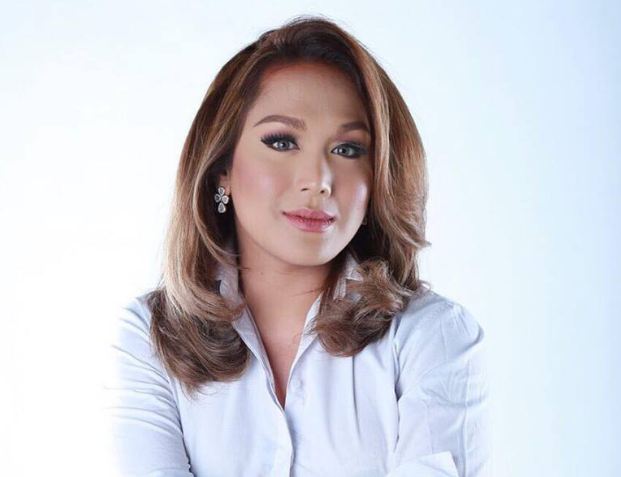 Impersonator Jervi Li, commonly known as KaladKaren Davila, has uploaded a video of a security personnel at H&J Sports Bar and Restaurant denying them entry. She and her friends were not allowed to set foot in the bar because they cannot let gay people in.

Li admitted that she was taken aback by the new policy as she’s a regular customer of the bar and they were also there the night before it happened.

When a certain @gelogallardo messaged the official Facebook page of the bar, a certain DJ Izza explained that she was also alarmed by the incident. It turns out that the discrimination is a result of a stolen wallet. 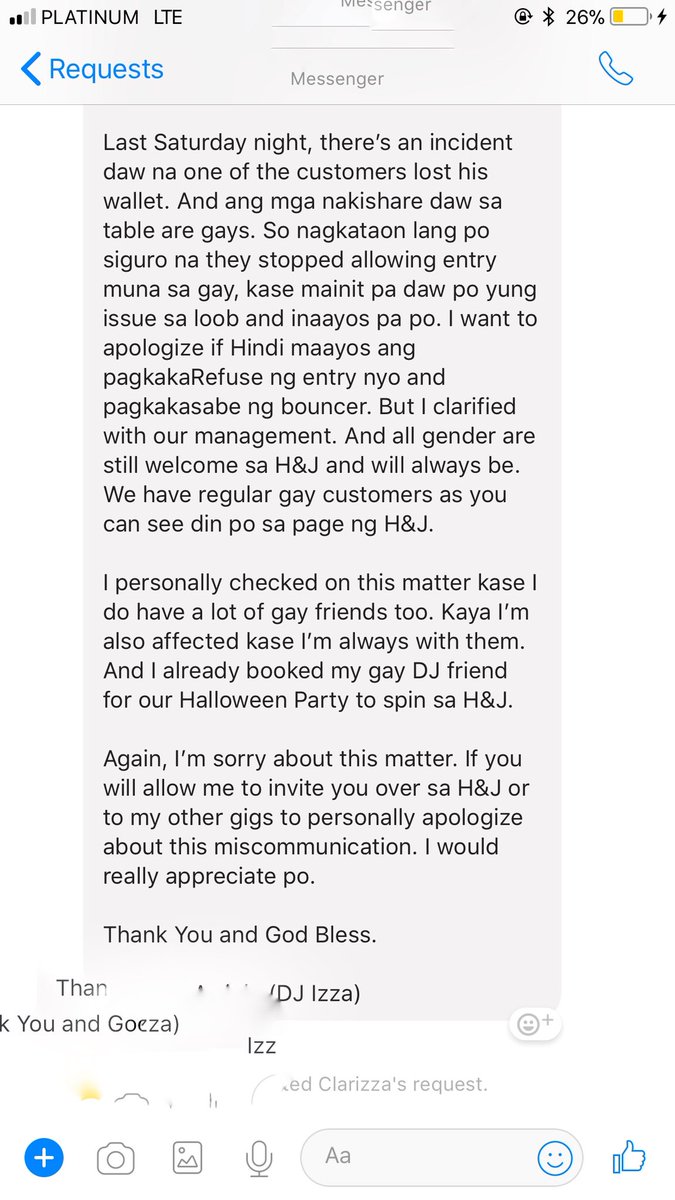 She said that on Saturday, August 25, a customer of the bar lost his wallet and the only people he shared tables with are gay men. They refused to let gay people enter for the meantime as “mainit pa daw po yung issue sa loob at inaayos pa daw po”.

The DJ added “But I clarified with our management. And all gender are still welcome sa H&J and will always be. We have regular gay customers as you can see din po sa page ng H&J.”

The video immediately went viral and reached the radar of celebrities and personalities.

Kapuso actor Dingdong Dantes tweeted and asked a certain Gibby Gorres, “What bar is this, Gibby?”

Dantes also added that both the owner and bouncer need to be educated about the SOGIE bill.

Bataan 1st District Rep. Geraldine Roman filed a resolution to look into the incident. In her Facebook page, she wrote, “I just filed a resolution directing the House Committee on Women and Gender Equality to conduct an inquiry into the possible discriminatory acts perpetrated by a Makati bar against Kaladkaren Davila and her friends. There is no place for hate, inequality and discrimination in a just and civil Philippine society.” 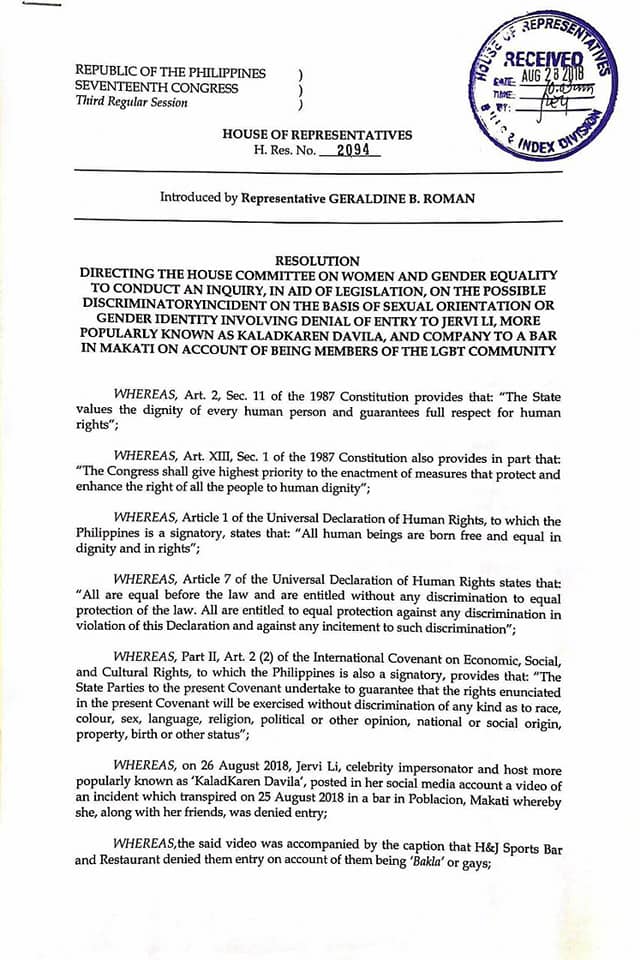 As the first transgender in Congress, Roman is a known gay rights advocate. She’s also one of the lawmakers who are currently fighting for the SOGIE Bill.

According to the management of the bar, there was a miscommunication. They were only prohibiting the entry of a certain LGBT group, not the whole community itself.

The bar’s general manager, Gerry Ecther said “There was an issue prior to that with some transgenders that stole. So the instructions to the guard was don’t let that group in anymore.

We don’t have any problems with transgenders, whatsoever.” 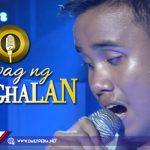