There has been a lot of stories about grandpas and grandmas that keep on working hard just to provide to their family. Netizens are often amazed about these individuals as a number of younger people often complain about their workload, but these elderly workers never stopped despite their old age.

However, this one case is quite special. In a post of a certain Facebook user named Yang Yang, she shared the situation of a hardworking old man at a sea of coconuts. Aside from the grandpa being poor, he is also not given the chance to have eyesight since birth.

The netizen encountered the blind grandpa as she wanted to ask the 69-year-old Jr Velasquez Jr. for some spare coconut shells. She was surprised to find out that he was blind since he looked so hardworking while picking up pieces of the fruit.

Yang Yang was touched as she realized that even if the man is blind, God still gave him the ability to do something. She also discovered that the grandpa lives alone, which means that he does all the household chores by himself. 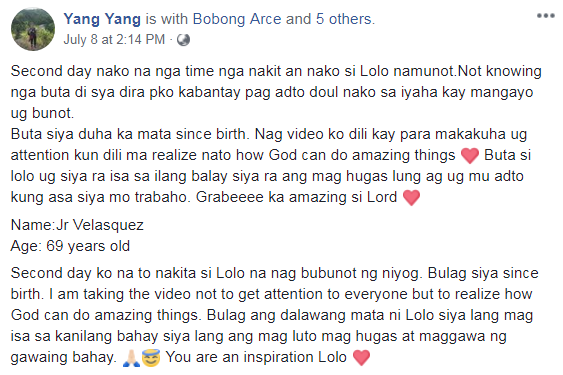 As the video became viral, Yang Yang has revealed that there have been people who tried to take advantage of the situation and the grandfather’s new found fame. She stated that she hopes that they would stop trying to make money using the whole situation.

Yang Yang also stated that she has informed the grandpa that he became viral and shared that the grandpa felt thankful.

You can watch the video of the hardworking grandpa: Netizen shares touching situation of a blind old man in Davao 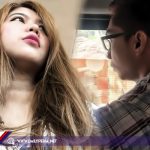 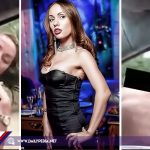