One of the trending dramas right now on the Philippine television is GMA Network’s “Kambal Karibal”.

The story of the series revolves around family matters and the love that was showed with a supernatural twist. It is a tale of twins Crisanta and Criselda. Criselda dies because of a rare disease, however, her spirit remains visible to Crisanta. The close bond of the siblings will start falling apart as they fall in love with the same guy named Diego and the rivalry increases when the mother becomes more affectionate to Crisanta. Criselda’s emotion consumes her and then leads her to find another person’s body to inhabit. Now that Criselda’s technically alive, the story goes on as the sibling rivalry gets deeper while fighting over the love of both their mother and Diego. 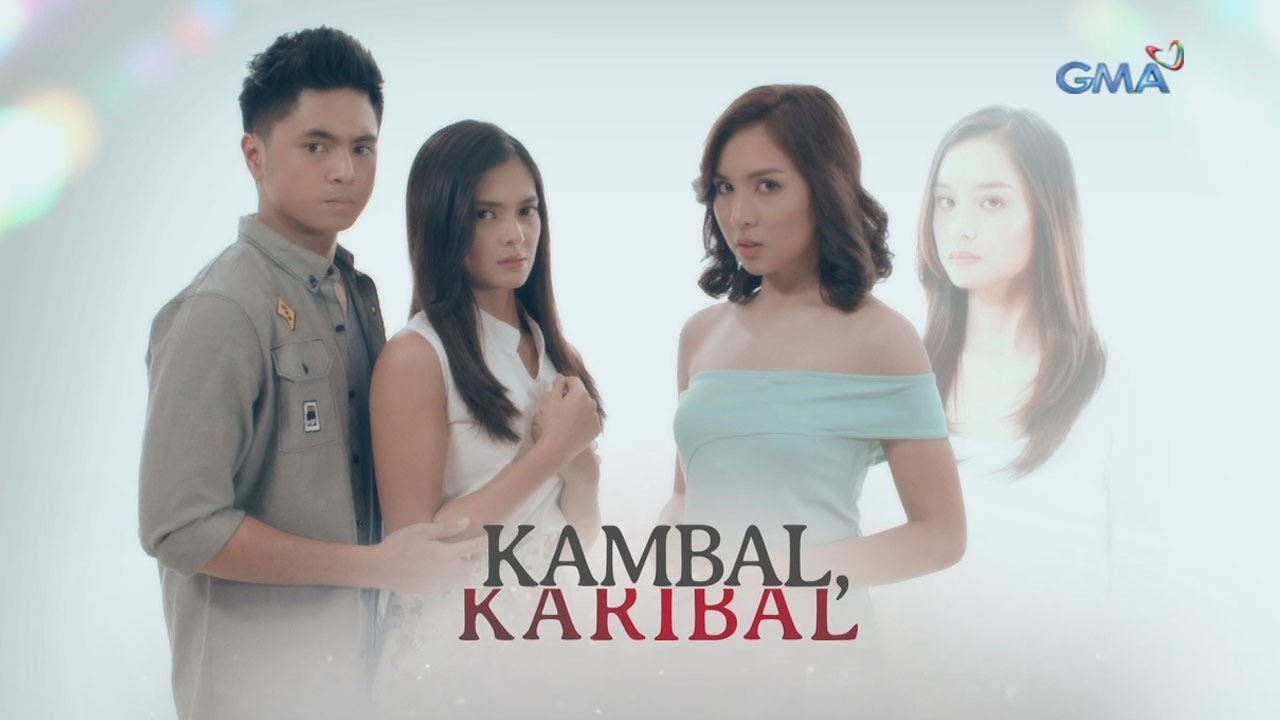 “Kambal Karibal” may have a great storyline and cast. But one of the most talked about factors of the show is not exactly the tension in the plot. The fails and funny moments of the scenes are the ones that are most noticed when it comes to the episodes.

This scene is one of the most talked about scenes in the drama. It shows an acting nurse performing a CPR to Christopher De Leon’s character. Even though the moment is very dramatic, what caused quite a lot of laughter to the viewers is the way that the nurse is supposed to be reviving him.

The nurse was showing a wrong application of the chest compression and is just hilariously moving her shoulders up and down, making it look like she was dancing.

The Supposed to be Accident

This moment shows Crisanda and Criselda fighting on top of a building. It gets more intense as the character of Bianca Umali is threatening to hurt her twin with a metal stick. When she was finally about to hit, the twin managed to duck causing Bianca’s character to almost fall from the building roof deck.

When you watch the actual clip, Bianca’s action of stepping on a box to purposely fall was caught on camera making the scene less believable than normal.

The Human Feet of a Ghost Girl

This next one is simply an editing fail as the supposed to be a ghost of a character has visible human feet.

The scene shows four people dining at a restaurant while a ghost is standing beside them. Although the girl has ghost-like features and effects, her human feet wearing flip flips are obviously shown under the table. 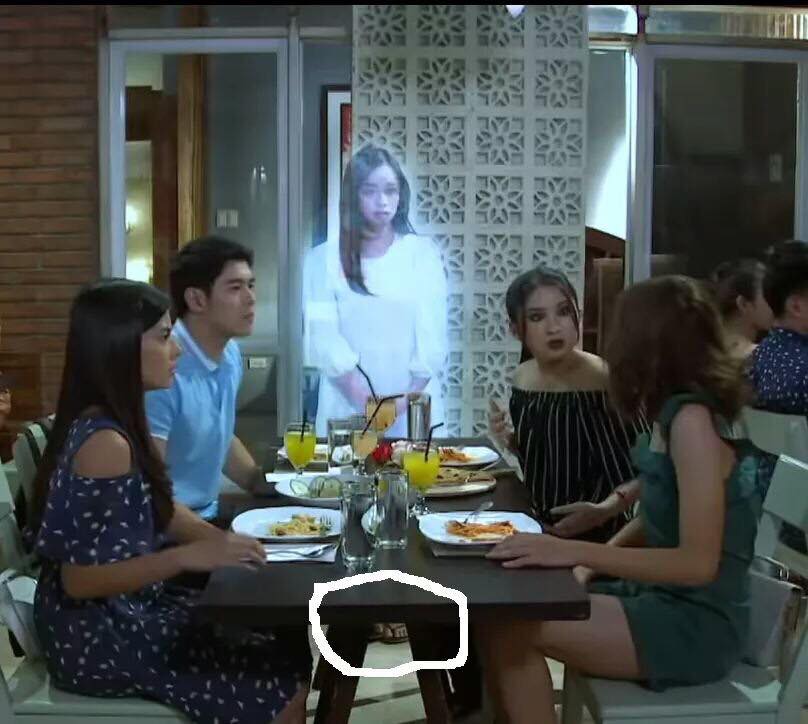 Last but not the least, this particular scene in the yacht is a pretty believable one, if you don’t look closely, that is.

The scene shows the characters of Marvin Agustin, Carmina Villaroel, Bianca Umali, and Kyline Alcantara in the midst of a heated argument on a yacht. The moment took a turn as Kyline’s character managed to grab hold of a gun. Although she didn’t successfully fire it, peoples still noticed how she held the gun, and how her finger was not really ready to pull the trigger. 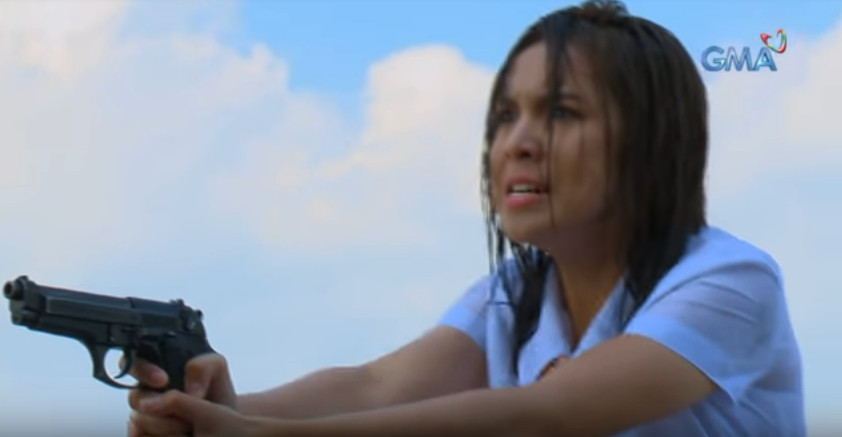 Although the series has many unintentionally funny moments, it is undeniable these helped them garner more viewers and people actually got curious about how the story goes.

Besides, “No publicity is bad publicity” right? 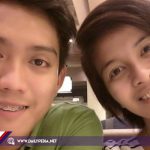 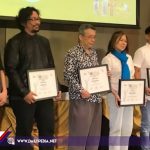