Miss World is one of the most publicized beauty pageants together with Miss Universe, Miss Earth and Miss International. These are the women that came in Top 5, have been a runner up and won the title: 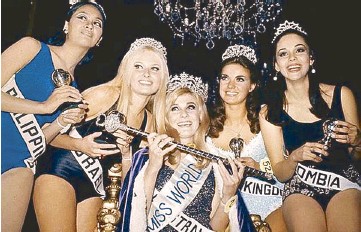 Cecilia Amabuyok is the first Filipina to ever enter the runners-up circle at Miss World. There was an issue where she was a runaway nun. Although she admitted that she just made the rumor up. 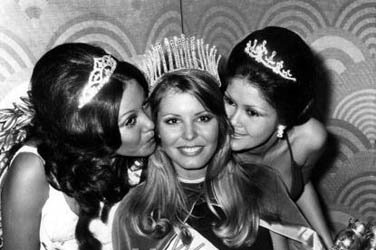 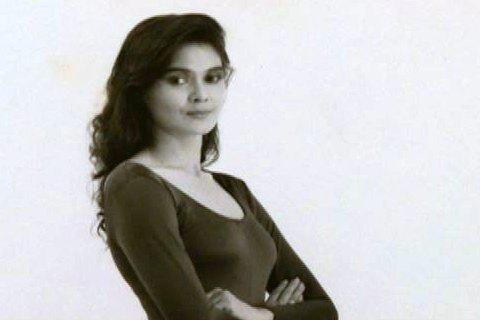 When the winner of 1973 Miss World, Marjorie Wallace of USA, could not continue her reign, the duties as Miss World were offered to Evangeline Pascual. She refused due to commitments in Manila. Rumors spread that Miss World Organization was so offended that it vowed to never let the Philippines win ever. 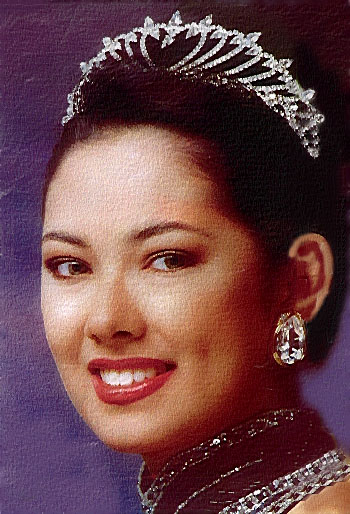 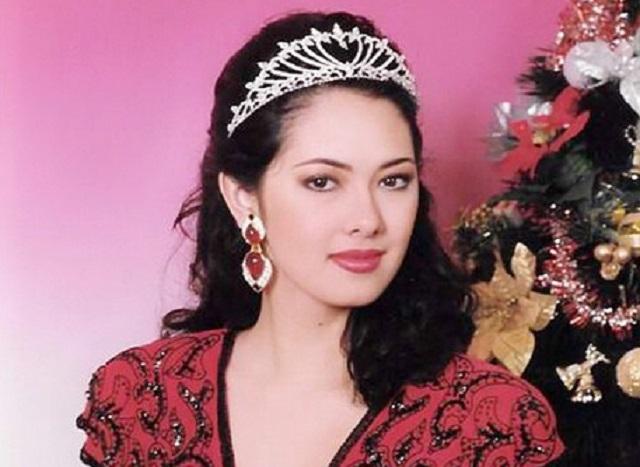 Ruffa Guiterrez is the only daughter of actor, Eddie Guiterrez and Annabelle Rama. In 2003, she married Turkish businessman but separated after four years. They have two daughters: Lorin Gabriella and Venezia Loran. 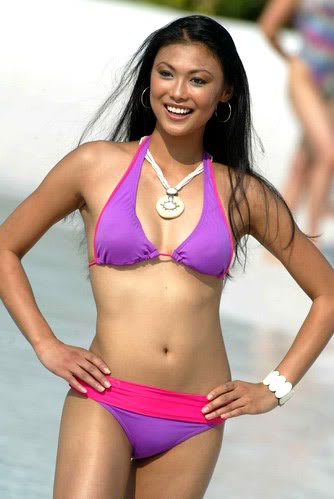 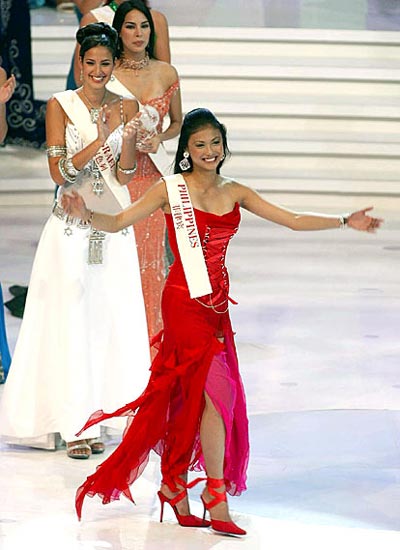 Rafaela Yunon is the niece of 3rd Runner Up 1984 Miss Universe, Desiree Verdadero. 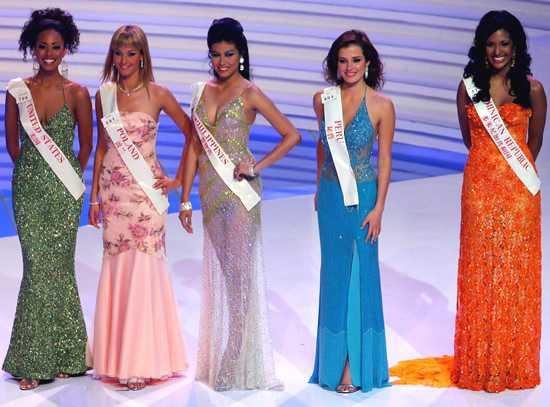 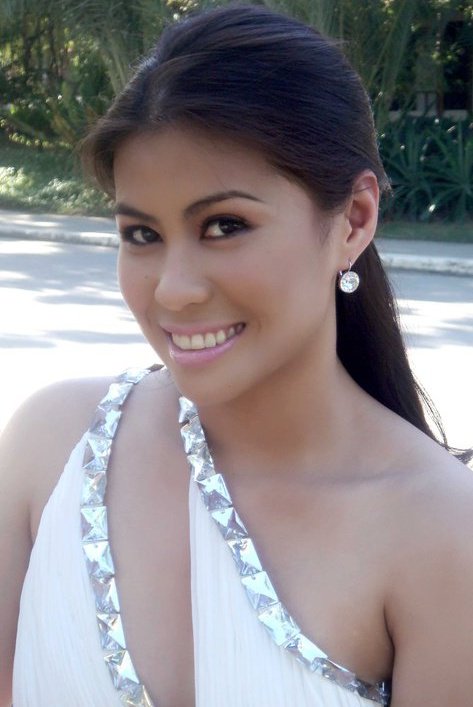 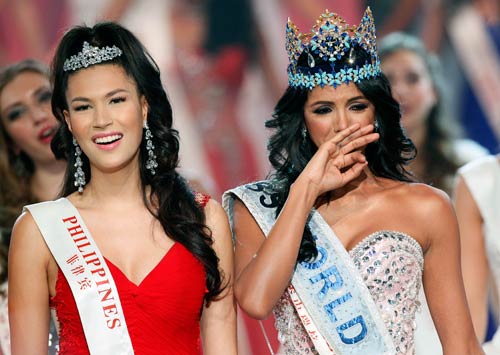 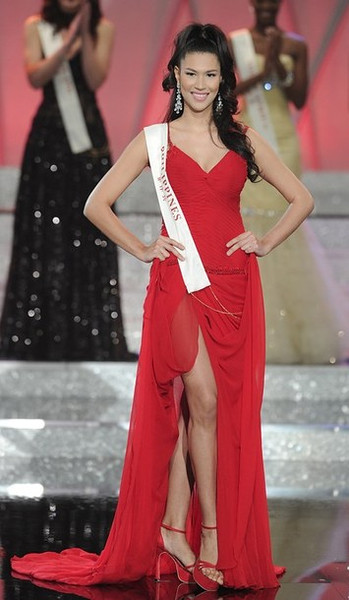 Only in 2011 did the Philippines have another high placing other than being in Top 5. She also scored high in key challenge events: 2nd runner-up in the Top Model event, Top 5 of Beauty with a Purpose and Top 20 in the Beach Beauty contest. She also received the Queen of Asia and Oceania honors. 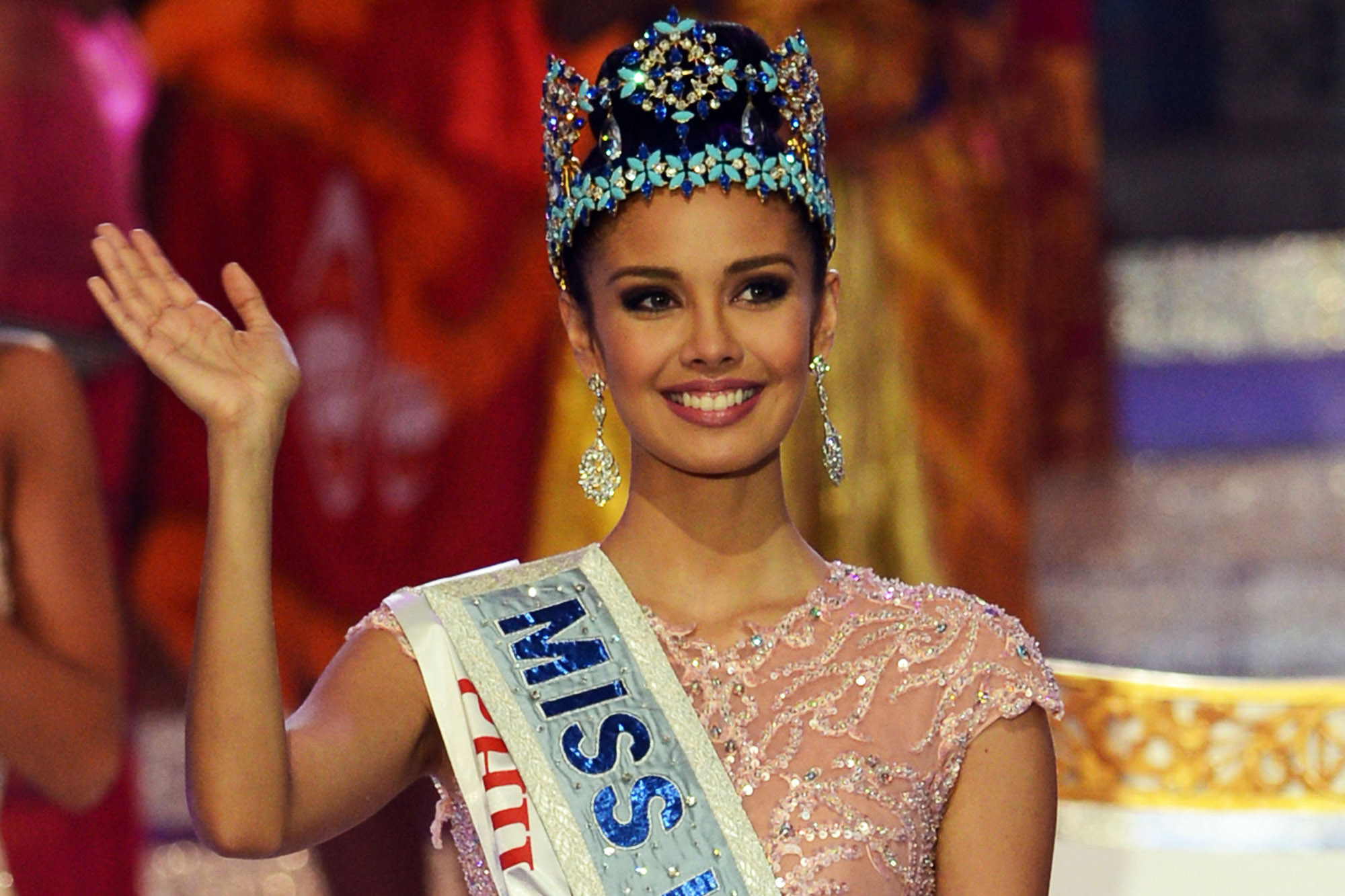 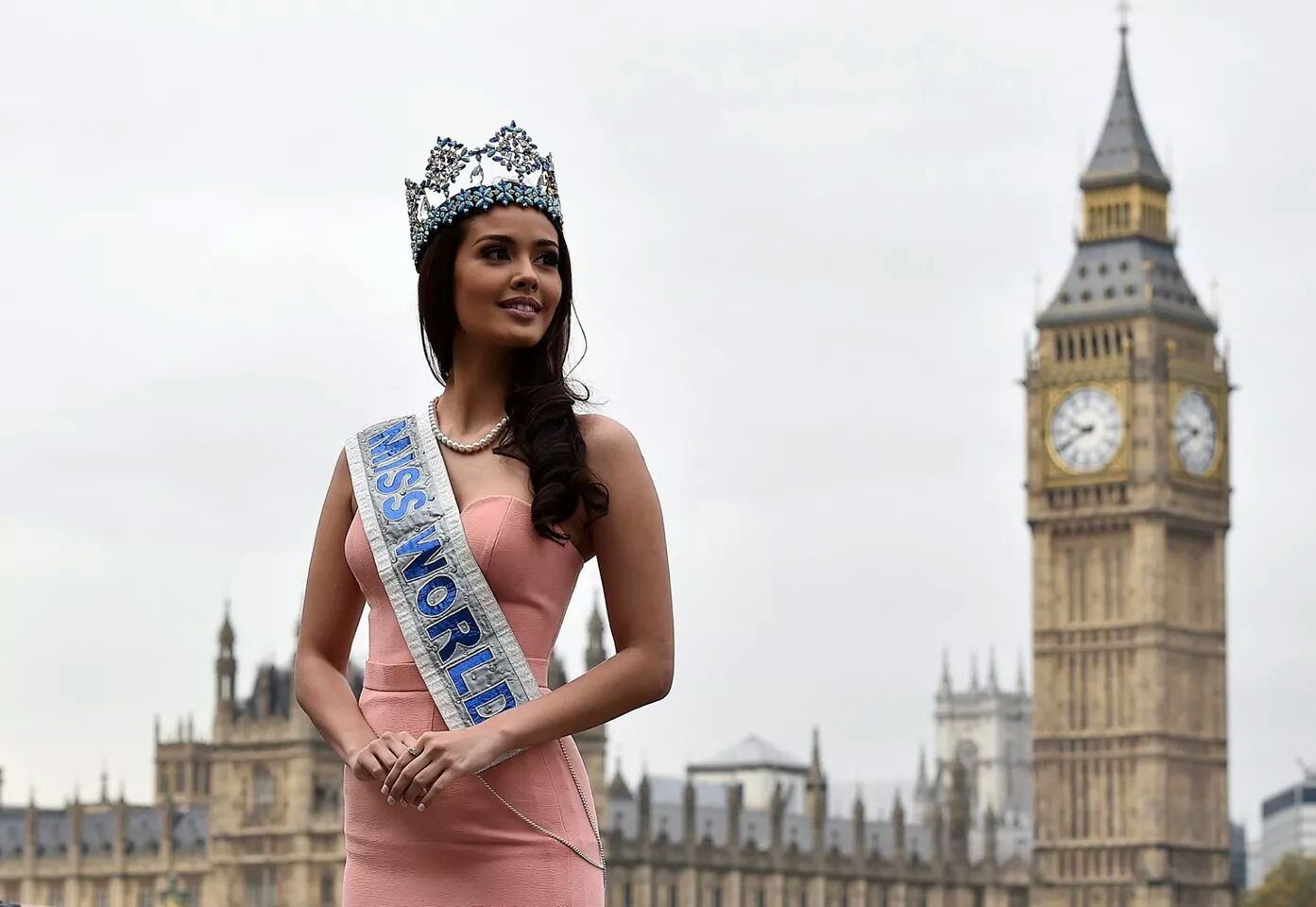 A day of Megan Young’s coronation, a controversy broke that there was a plot to destroy Young’s chances at the crown. There was a UK-based newspaper releasing an article claiming that she had “topless” photos. This article was referred to her photo shoot with Rogue Magazine in March 2012.

After 47 years of sending delegates for Miss World, the Philippines finally captured the throne. 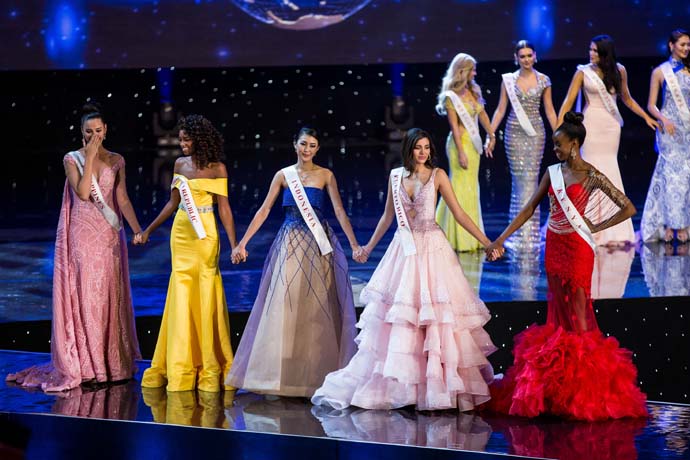 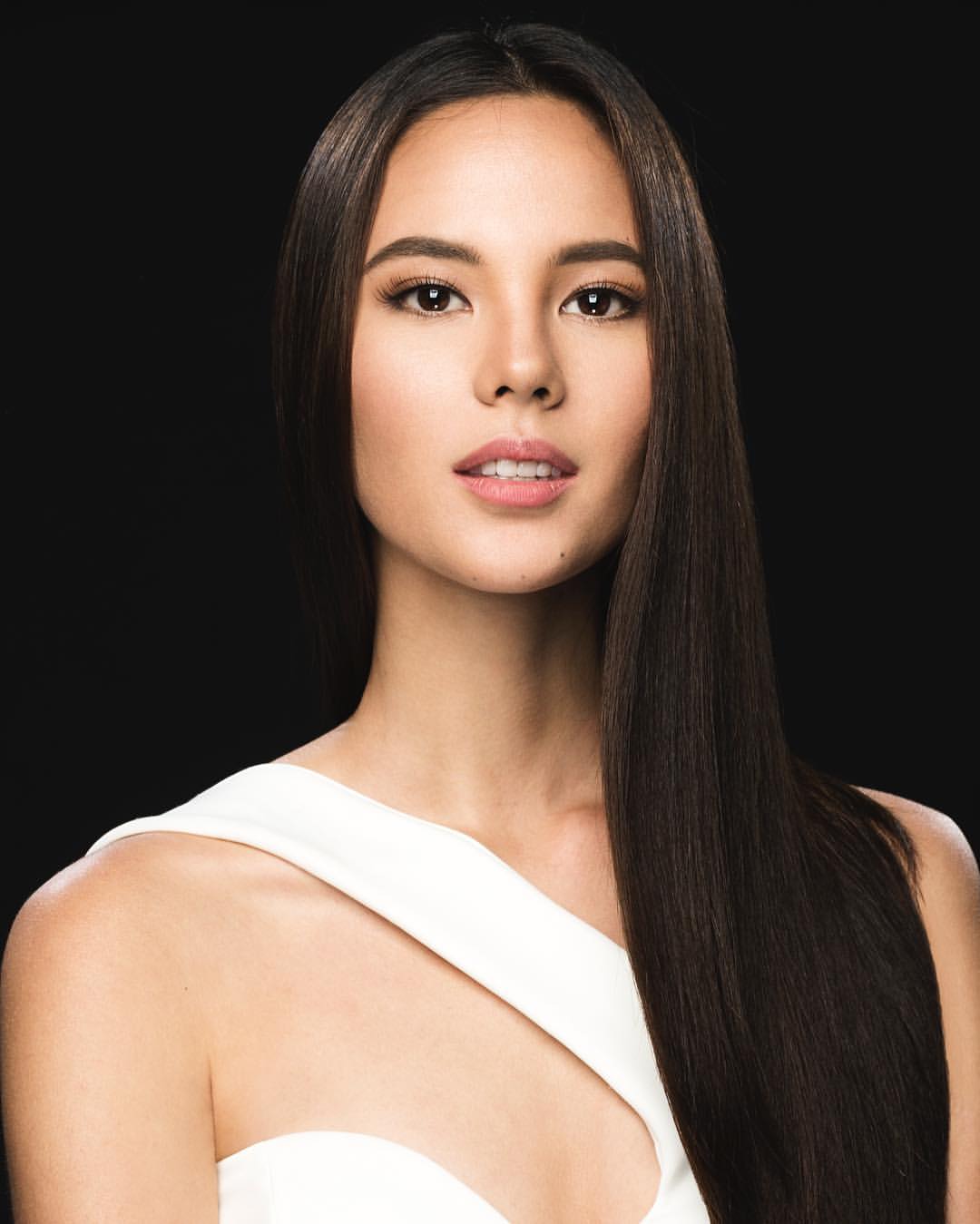 As an only child Gray spent most of her time participating in extracurricular such as Art, Drama, Math and Science Extension classes along with Karate, Dance and Singing lessons which led her to having her love of arts from a young age. 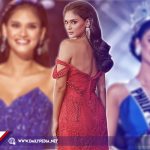 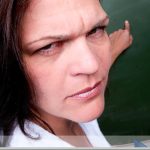