Recently, rumors have been spreading online that the world will end September 23, 2017. However, it’s already a day ago and we are still alive.

Speculations rose after reports have been filed that a mysterious planet named Nibiru is set to slam into our planet, leaving us all dead. 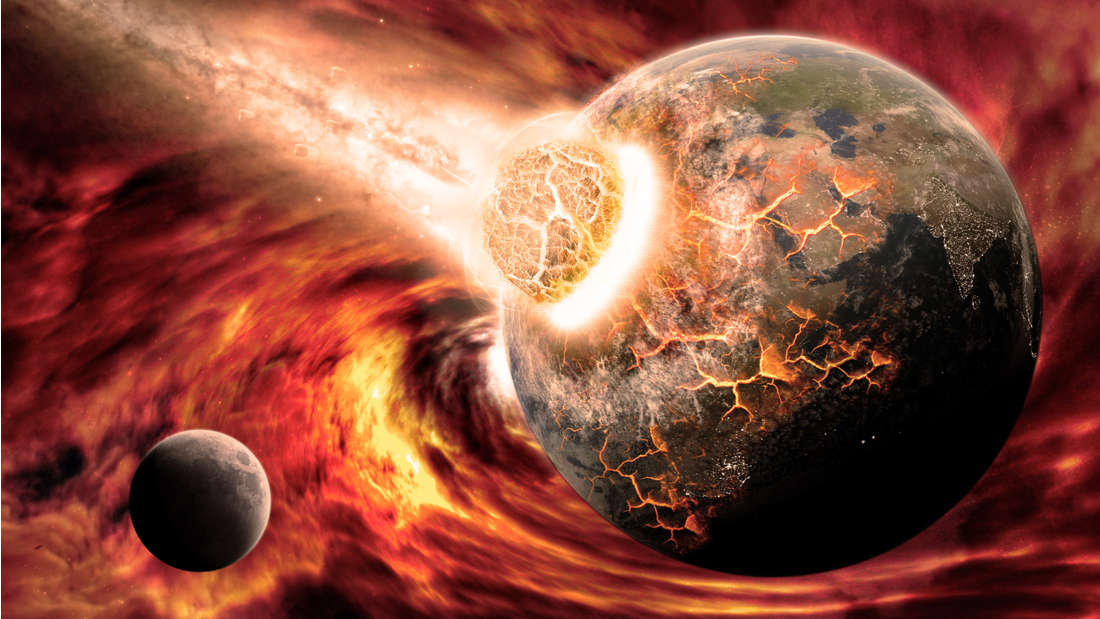 This news spread like a wildfire and NASA is not feeling it. The National Aeronautics and Space Administration (NASA) strongly disagrees about the theories about world’s end. In light with this, a short statement was issued that belies the senseless claims. Yet, people still went crazy for it.

“Various people are ‘predicting’ that [the] world will end Sept 23 when another planet collides with Earth. The planet in question, Niburu, doesn’t exist, so there will be no collision,” NASA said.

In a report that plagued everyone, it said that a certain Planet X was avoided detection as astronomers overlooked it. They just saw ‘spot asteroids just tens of meters across’ but never really Nibiru. It may not technically exist but Sumerians discovered it thousands of years ago. 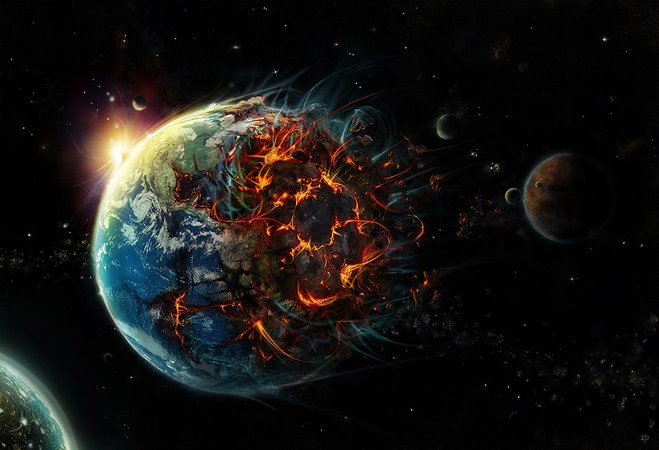 There are quite a few attempts as to when Nibiru will collide with the Earth. It first scared us on May 2003 and terrified us in December 2012. Now, it was claimed that the end of the civilization will take place on September 23, 2017.

“If Nibiru or Planet X were real and headed for an encounter with [Earth], astronomers would have been tracking it for at least the past decade, and it would be visible by now to the naked eye,” NASA shared shutting down all the rumors.

It’s not good to scare people and spread fright. There is no verified news when it comes to the real end of the world, and instead of focusing on our death, why not live every single day like it’s the last.

So that, when that day comes, at least you know you’ve live a great life. *winks* 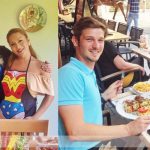 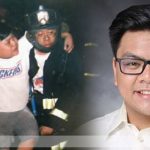