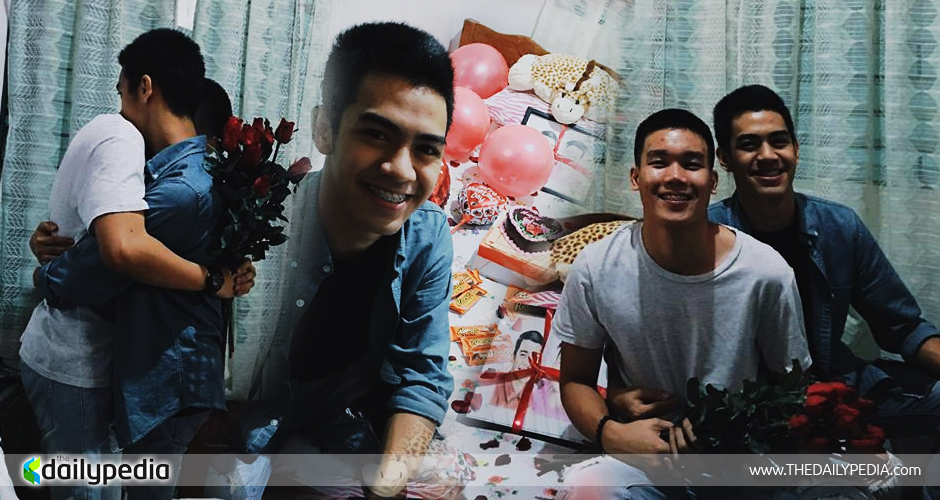 Reiner Allen Linga, 21 and Vench Allen Cuarto, 20 did not expect that their love story will go viral online.

On February 14, Linga set up a Valentine surprise for Cuarto and posted it online. Little did they know, this post will attract supporters, and most especially, will inspire many couples out there.

The two have been together for 2 years, 8 months and officially lived together since their 2nd month. Both a coffee lover, Linga is currently a 3rd-year Psychology student in Adamson University, and Cuarto, is a graduate of Office Administration in Laguna State Polytechnic University.

The time Linga set up the surprise, they were no longer together. They called it quits on December 27 of 2015. Due to misunderstandings, Reiner blocked Vench completely out of his life. Vench, on the other hand, did not let go instantly. He still pursued Reiner, but their relationship is no longer healthy.

[He probably got tired and stopped pursuing me. I’m not happy with what I do. I’ve done everything I could, but there’s something missing.]

After weeks of realizations, he decided that it’s now his turn to pursue the one he really loves. Even though he knows that Vench is already seeing someone at the time, he still went for that Valentine surprise, hoping that he could get a second shot.

Not knowing what to expect, he set up a surprise for Vench, he asked for help from his friends and relatives. He admitted that he’s really nervous and unsure of what the results would be.

Luckily, when he asked Vench to be his boyfriend again, he said yes and they both cried their hearts out.

Message To Closeted Gay Couples Out There

[To every closeted gay couple, maybe most of you is happy right now, but challenges will rise and both of you couldget hurt. If you really love each other, fight for each other. Be yourself!]

To The LGBT Community

As a part of the loving community, Reiner has something to say for everyone.

Be yourself for as long as malinis ang konsensya natin na wala tayong ginagawang hindi maganda sa kapwa natin at di tayo nang aagrabyado sa kanila. Pakita natin kung ano at sino talaga tayo. Be Proud of who you are.”

[Be yourself. As long as our conscience is clean and we’re not doing anything wrong. Let them see who we really are. Be proud of who you are.] 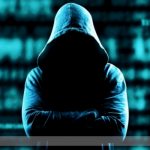 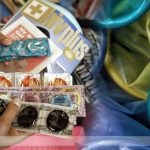