The indiscriminate firing incident caught on video did not take place in the Philippines, according to the Pangasinan Provincial Police Office (PPO).

Based on the investigation conducted by the Pangasinan PPO, the incident involving Ilocano-speaking people firing high-powered firearms and ammunition to celebrate the New Year holidays occurred in Guam.

Senior Superintendent Rolie Saltat of the Pangasinan PPO has identified one of the men in the viral video that sparked an outcry among netizens. A certain Eduardo Quinit from Barangay Pindangan, Sison in Pangasinan was positively identified by Saltat.

(We have identified the man as Eduardo Quinot from Barangay Pindangan, Sison, Pangasinan. However, he had migrated to Guam in 1996. Thus, this didn’t happen in Pangasinan.) 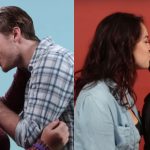 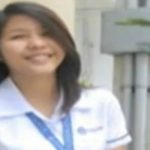