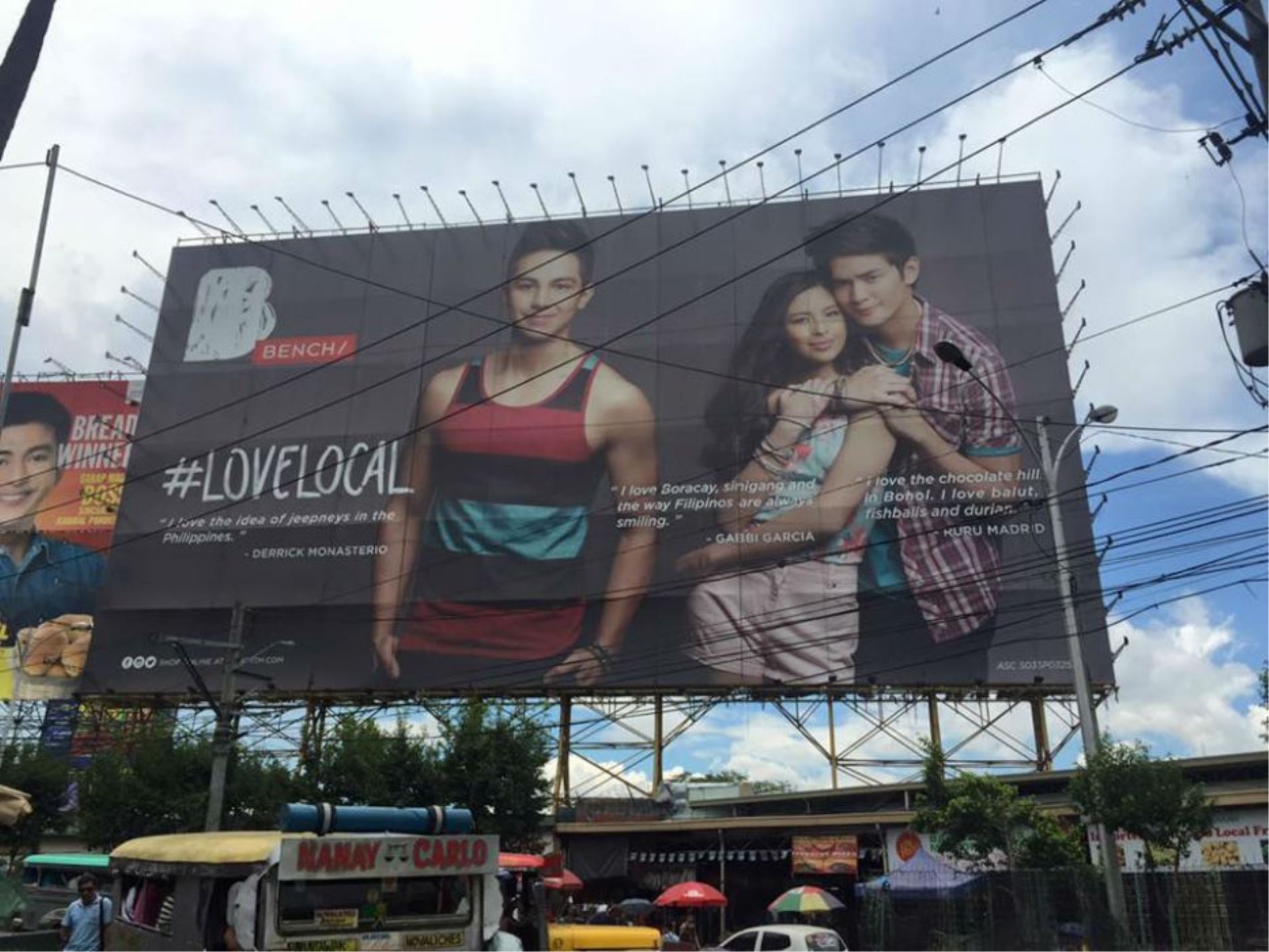 In his Facebook page, Panganiban pointed out that the Bench ad, which aims to support local merchandise, ironically used statements that seem to imply that “the quoted people are not actually well-immersed” in Filipino culture.

His post made on June 13 quickly became viral and gained almost 12,000 likes and more than 1,500 shares on Facebook. It also gathered hundreds of comments from netizens with the same observation.

Although many agreed with his statement, several netizens slammed Panganiban for his comment. One netizen even accused him of criticising “upper class” Filipinos and failing to recognize that different lifestyles exist in the Philippines.

In February this year, the lifestyle brand’s campaign “Love of All Kinds” also made headlines after the billboard of gay couple Vince Uy and Nino Gaddi showing their hands obscured spread like wildfire on social media.

Is this another marketing ploy from Bench? What’s your take on this issue? 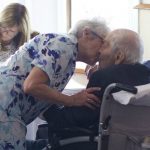 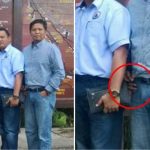