Netizens blasted Pres. Ferdinand “Bongbong” Marcos Jr. after revealing why he has yet to pick a Department of Health secretary 75 days into his presidency.

In a sit-down with pro-administration TV host Toni Gonzaga, Marcos said the department is undergoing reforms and that it will continue to perform its duties without a head. 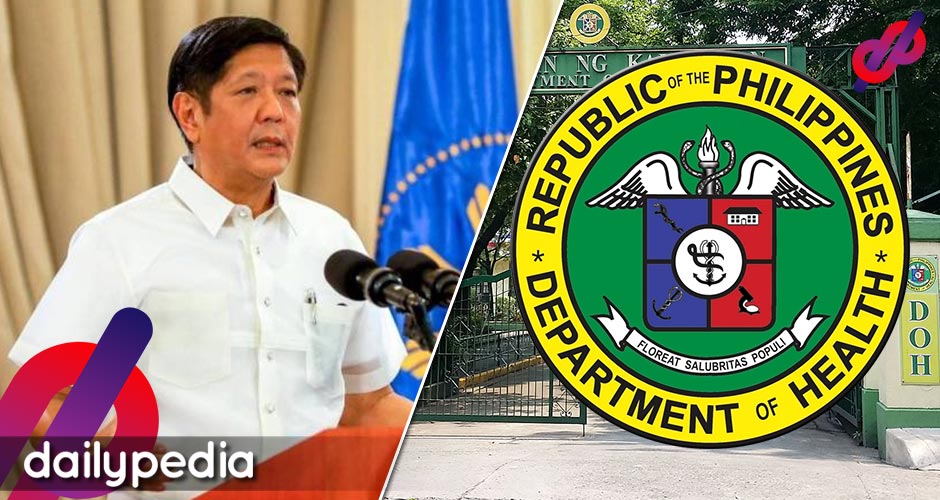 When asked why a DOH secretary hasn’t been named yet, the president said that the country is not only struggling with COVID-19 but also with other diseases such as HIV, dengue, and tuberculosis.

Without dropping any names, Marcos said he has a few candidates in mind for health secretary.

“We have the dengue rates are climbing. We have the second highest HIV rate of infection in the world,” he added.

So he refuses to appoint a DOH Secretary because the problem is not just the pandemic but “public health”???

We are about to head to this direction naman either way but… are we ready for this? We do not have a proper DOH secretary yet. A lot of health experts in the govt disregard wind dynamics. How sure are we na kakayanin ng govt ang consequences nito? https://t.co/q7L3Ny9Kwc

Some joked that the president is too busy having fun these days.

Marcos has recently attended events that do not require the president’s presence. He also sang at his birthday luncheon at the Palace, which left a bad taste in people’s mouths.

All the more reason for a DOH secretary now… https://t.co/9r6idghL5s

So alltv is like gma and abs but it's made for bbm supporter like Toni Gonzaga and Ella cruz???? and for their propaganda?!?!???

While without a health secretary, DOH Undersecretary Maria Rosario Vergeire has been active in dealing with the response to the pandemic as she was during the previous administration.

She has been serving as officer-in-charge since July.

Why can’t we make Dr. Vergeire as our DOH Secretary? She’s actually concerned about our health and her statements supporting persistence in masking are truly admirable.

Vergeire previously said there isn’t much difference between an OIC and a department head, adding that the president has given her authority to lead the agency.

“Whatever position I may have, 100% naman po ang ibinibigay and it doesn’t affect our services and the delivery and the decision-making, halos pareho naman, sir. So wala po tayong disruption,” she said during the hearing of the House Appropriations Committee on Monday. 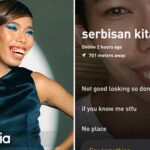 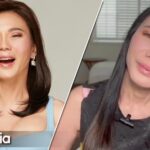