Former vice president Leni Robredo has been out of office for over four months now, but her detractors still managed to criticize her for the alleged lack of action from her to provide help to the victims of Typhoon Karding. 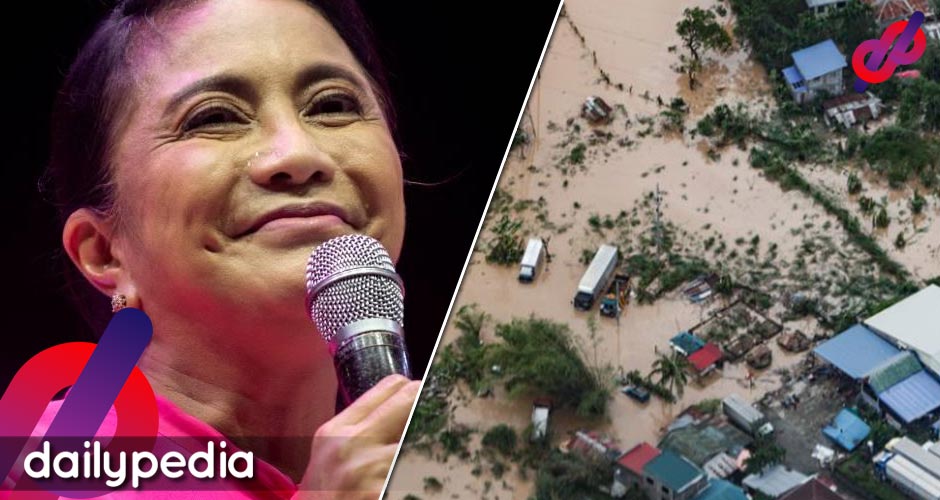 Robredo lost the presidential race to Pres. Bongbong Marcos in a monumental landslide, and her political future have been filled with uncertainties. During her time in office, the Office of the Vice President was praised for actively providing help to people affected by calamities.

In 2020, netizens used #NasaanAngPangulo to criticize former president Rodrigo Duterte’s apparent absence after Typhoon Ulysses decimated a number of locations. In an effort to counter it, his supporters used a similar hashtag to attack Robredo, whose team had already interacted with local authorities in carrying out rescue missions.

It was understandable at the time as Robredo held the second-highest position in the country. However, her critics wouldn’t leave her alone just yet. Despite not being a government employee anymore, critics decided to drag her into the issue of the current government’s failure to quickly respond to the damages done by Typhoon Karding to different areas.

Many still think she deserves to be president.

it shows talaga. leni robredo should be the president.

Leni Robredo will always be my president 🥹

In the most difficult times, a leader must always show up. And Leni is still here with us…showing up.

FACT: the PREPOSTEROUS ‘criticism’ of LENI —now a PRIVATE CITIZEN— amid the latest challenges just proves that these jokers with platforms (we know how that came about) are basically nothing but automata HATERS!!! 🙃

The Armed Forces of the Philippines announced that it has “forward deployed” assistance to response teams in Northern, Central, and Southern Luzon before Karding’s landfall.

Karding has taken multiple lives, including rescuers. Calabarzon came out as the most battered region. 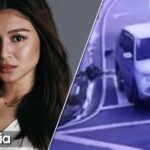 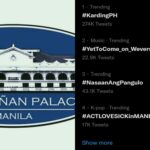