Amy Perez showed extreme composure on air after an electrical fire struck the ABS-CBN compound in Quezon City on September 6. 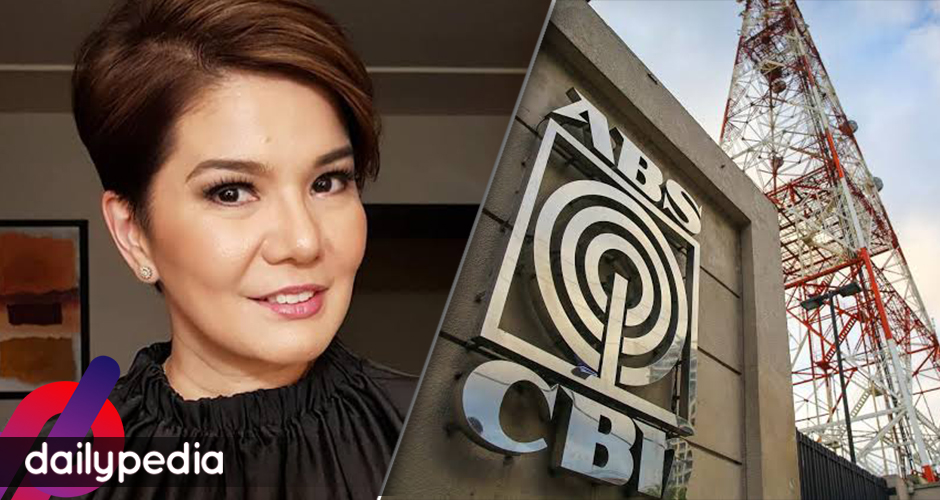 The incident forced ANC and Teleradyo to abruptly halt their broadcasting operations.

While delivering her lines during the “Sakto” segment, Perez was notified that a fire had just broken out. The fire alarm meant that employees inside the ABS-CBN Main Building should evacuate.

Instead of panicking, Perez attempted to finish a news item before leaving with her co-hosts.

While remaining calm, she told viewers that the show had to take a break.

Co-host Jeff Canoy later said that no one was harmed.

“Sorry guys, we had to cut our morning news show earlier. Had to evacuate after smoke alarms went off at the ABS-CBN main building. Thanks for the kind messages. We’re all okay. And heading back to work,” he wrote on Instagram.

amy perez being a professional. grabe lang. i hope you’re all ok

That is why she is Amy Perez pic.twitter.com/ixqBtICYvl

Some called her unprofessional but Perez said she saw no reason to panic. 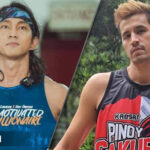 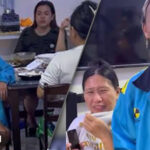