Fitness guru Rendon Labador has called PBA legend Marc Pingris a “coward” for not proceeding with his challenge of a one-on-one basketball match. 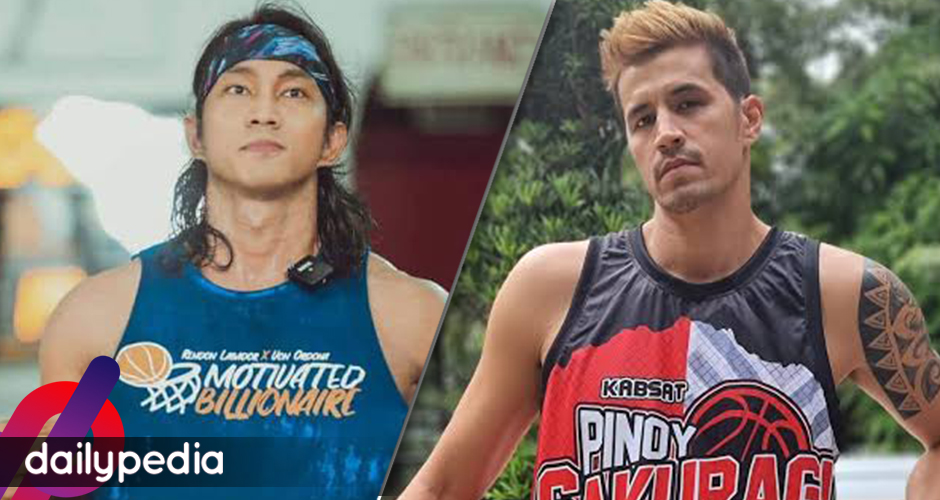 Pingris, whose name is included in the top 40 players in PBA history, was notified of Labador’s comments and challenged him to a heads-up basketball game.

Labador is expected to accept the challenge based on how he responded.

Labador then questioned the willingness of Pingris to come through with his challenge.

He made it clear to the public that it was Pingris who issued the challenge and not him.

Pingris has yet to respond to Labador. 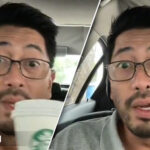 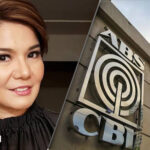