Agot Isidro shared on Saturday, September 10, a black-and-white selfie of herself on Twitter with the caption: “So sino ang tataasan natin ng kilay today?“ 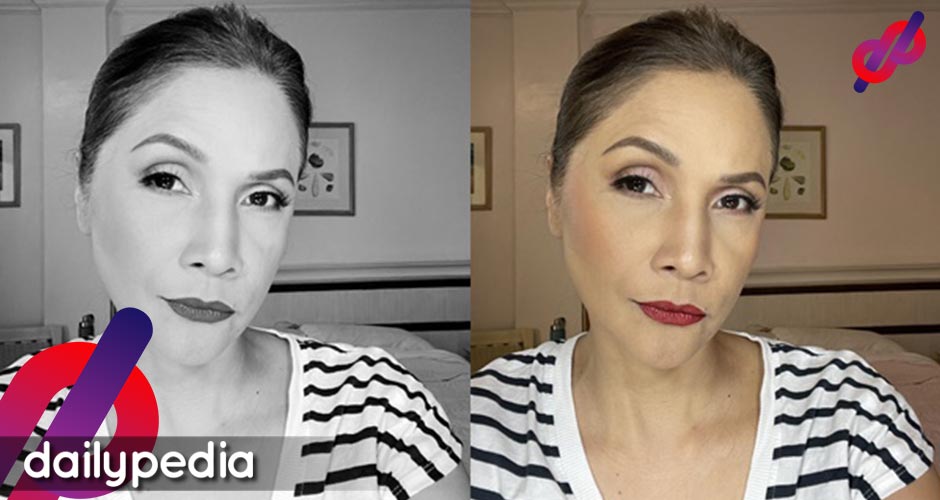 Isidro wore light makeup and a plaid top. A basher made a joke about her appearance, saying that she used the filter to avoid having a “funeraria look” (funeral look).

Isidro replied by uploading the same photo but without the filter.

In a now-deleted Facebook post, Salvador inquired if Isidro was the one in the photo since her friend told her a beggar looked like the latter.

Isidro is a known supporter of former vice president Leni Robredo. Because of this, she became vulnerable to attacks from online trolls.

Currently, she is part of the cast of the hit and trending series, 2 Good 2 Be True. 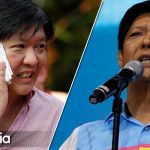 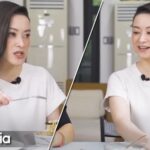