Maricar Reyes doesn’t think having no child makes her “less of a person.” 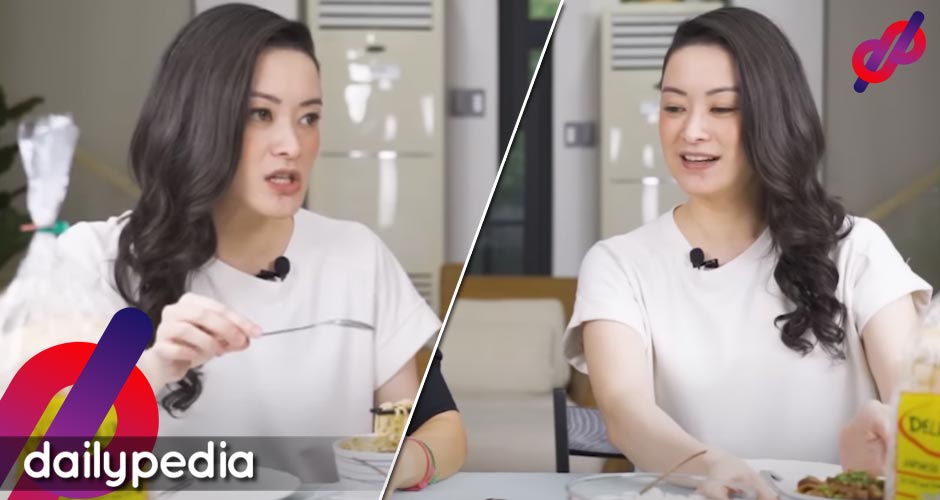 In an interview with Rica Paralejo, Reyes, 41, opened up about not having any children despite being in a nine-year marriage with 48-year-old singer Richard Poon.

The actress recalled trying to have one in 2015, two years after tying the knot with Poon, but she never got pregnant.

However, the doctors say that neither of them suffers from infertility.

In spite of the failure of producing offspring, Reyes isn’t jealous of mothers in her age bracket.

Reyes also isn’t downplaying the experience of other women who also can’t have children.

Reyes and Poon celebrated their 9-year anniversary on June 9.

The couple currently runs a baking business which they started shortly after their marriage. 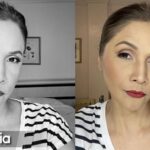 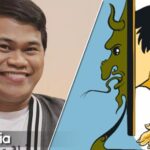