Three agencies will be summoned by the House of Representatives “in proper time” should they sleep on the issue surrounding the new deal between ABS-CBN and TV5, according to SAGIP Party-list Rep. Rodante Marcoleta. 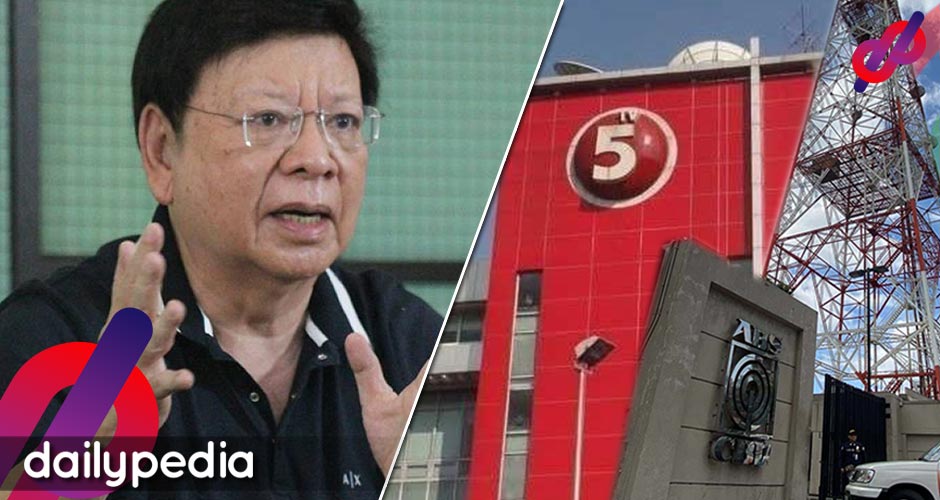 The agencies involved include the Philippine Competition Commission (PCC), National Telecommunications Commission (NTC), and the Bureau of Internal Revenue (BIR).

Marcoleta cited concerns about the new deal that could violate specific laws of the country.

The Iglesia Ni Cristo member was against ABS-CBN’s bid for franchise renewal.

Marcoleta suggested that the PCC should further scrutinize the partnership, which could result in a “monopoly.”

So far, the NTC has been “playing deaf” on the ABS-CBN-TV5 deal, said the solon.

“‘We will look into this allegation.’ Eh wala naman kaming nakita eh,” he said.

Netizens think the hatred Marcoleta has for ABS-CBN is intriguing.

Marcoleta's hatred for ABS CBN is like how China hates US

Marcoleta is really going all out on ABS. Ipinasara na mo nga pinapakialaman mo na naman ang merger. The devil is not sleeping.

One netizen said that a monopoly would never happen, given that ABS-CBN doesn’t have a franchise.

Some think he is obsessed with the network but couldn’t figure out exactly why. 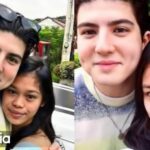 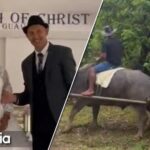