Incoming press secretary Trixie Cruz-Angeles is already taking heat after saying that facts about the Martial Law era are questionable. 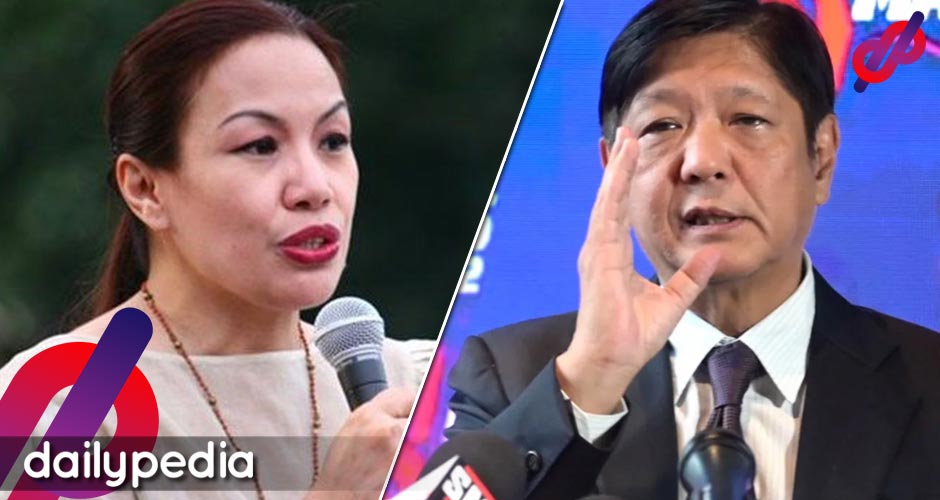 During an interview with TeleRadyo’s On The Spot, Cruz-Angeles said facts regarding the dictatorship of the late Ferdinand Marcos are up for debate.

“We’re all part of that discourse, kasaysayan natin ang pinaguusapan. Why don’t we allow a discourse,” she said when asked about the Marcos family’s possible attempt at revising history.

“We’re talking about free speech. I think that everything should always be open to debate.

“Even scientific theories are always open to question, but I’m not saying that just because we open it to question, a different result will come out of it.”

Cruz-Angeles also blamed the “lack of discourse” on major problems, which resulted in the spread of misinformation and disinformation.

“Some ideas need discourse, some ideas are open to investigation, some ideas are supported, certain ideas can always be questioned but it doesn’t mean that they will come up with a different conclusion.”

Social media personalities did not agree with Cruz-Angeles. They’re saying that her plan is a disaster.

One of the duties of govt is protecting, as far as possible, every member of society from injustice or oppression of every other member of it. This “plan” doesn’t have the WELFARE OF CITIZENS in mind and looks like we now need protecting from them. 😬 https://t.co/Yk7QDumyjL

Some say that historical revisionism has already begun.

This is exactly what they want to do. https://t.co/WQaGKZvsVn

NO. A fact can never been anything else but fact. It isn't subject to interpretation or debate. https://t.co/FWbjhiyuqq

The Filipino people came to a conclusion in 1986. Fact. No debate there. https://t.co/LGSew3USs7

If the discourse is "maybe the victims deserved it, who knows?", salamat na lang https://t.co/7DEreh58GE

Which part does she want to debate on? https://t.co/hoMOmB0j6a pic.twitter.com/nQHLRoXkb4

ABS-CBN and its employees are victims of political repression, clearly twice in our history – when the Marcos regime seized the company in 1972, and when the Duterte regime used political maneuvers to deny us to operate with a broadcast franchise in 2020. https://t.co/OAl2Xprbza

What happened during the martial law era are of public record and the events are well-documented.

FYI, there is NOTHING to “debate” on DICTATORSHIP, especially the uber KLEPTOCRATIC kind that produced ZERO world class industries a la neighbouring Taiwan & Korea. FACTS clearly show: IT WAS a governance, economic and human rights DISASTER on so many levels! Period!

Notice that given the set of established FACTS, *they* obviously FEAR that people, on their own, will come to these facts’ logical conclusion.

The challenge for the next 6 yrs: never budge/compromise when it comes to these facts, while persuading people to accept these truths. pic.twitter.com/IuQMdZdgO2

Cruz-Angeles wasn’t always a pro-Marcos lawyer. After becoming the top choice to head the PCOO, netizens dug deep and found that she was a critic of the Marcos family.

The former First Lady was found guilty of several counts of graft in lower courts but beat her cases in the higher courts.

And in 2016, she said that her “deepest worry may not be his (Marcos’) manufactured heroism, but that future generations will believe it.”

She recently explained that anyone can have a change of mind.

“I’ve told my story about how and when I changed my mind about it.” she said, referring to what she mentioned in one of her vlogs.

“Aren’t people entitled to change their minds? I think we are ‘di ba?” Cruz-Angeles told reporters. “I think that evolution is a natural thing even among our consciousness.

In 2016, Cruz-Angeles was suspended by the Supreme Court from practicing law for 3 years over violation of passages in the lawyer’s code of conduct against dishonest practices, neglect of legal matters entrusted to them, and accountability for a client’s money. 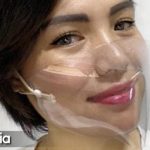 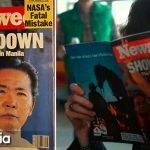