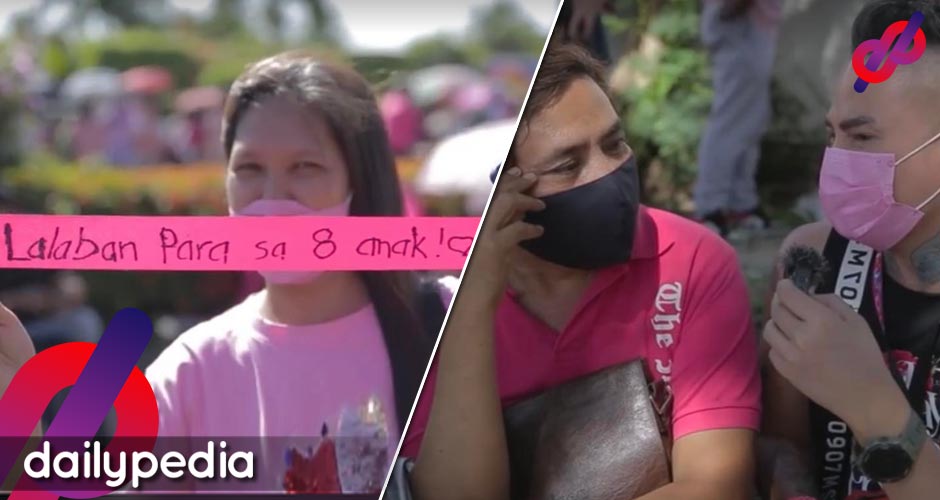 Newly converted Kakampinks shared their stories and reasons for switching their support to Robredo.

A video was posted on facebook about a Kakampink interviewing those in attendance of the rally and asking them why they switch to Robredo.

Tobi, one of the supporters of other rival presidential aspirants, switched to Robredo. He revealed that he switched after being able to find out the things that were done by Robredo and that truth always prevails despite various accusations.

Maco Ibañez from Pasay City also switched to Robredo after being undecided.

He narrated that upon seeing unity in Robredo’s supporters during the Pasig rally, he switched from undecided to Kakampink.

He revealed that because of Robredo’s achievements, profession as a lawyer, and support for farmers, he is now a Robredo supporter.

“Undecided but chose leni during the pasig rally, i saw the unity in the leni supporters.So why did I switch to Leni? Because of her achievements. She’s a lawyer; her thesis nung college pa siya. She fully supports the farmers. Lahat ng mga mababang mamamayan sinusuportahan niya. Kailangan ng bayan ng isang ina at kay leni ko nakita yung pagiging ina,” he explained.

John Reynald from Mandaluyong made a switch to Leni-Kiko on April 15, 2022.

He explained that he switched after reading a platform of Robredo for farmers and all the people whom she helped before entering politics through a friend’s shared post
.
“Nag switch dahil sa shinare ng kaibigan ko tungkol sa plataforma tungkol sa magsasaka, yung mga natulungan niya before siya nakapasok sa pulitika,” he revealed.

Maureen from Bulacan also switched to Robredo after hearing from friends about her credentials and achievements.

Jayton Mustafa from Taguig who recently switched to Robredo added that sharing of facts especially scenarios during the Martial Law by his friends made him switch to Robredo.

Jeremy from Makati is also a new Kakampink, who switched to Robredo after seeing her debates, interviews, and platforms.

Netizens also shared how they changed their friends and made them switch their support to Robredo.

One netizen tweeted the essence of proving radical love after switching a BBM friend to Kakampink.

Another netizen added and narrated that last time, she was the only Kakampink in her family. It turned out that other family members became Kakampinks, eventually.

I never choose the wrong person.

A netizen revealed that her father and mother (who were then leaning toward Marcos Jr.) became Kakampinks, eventually. 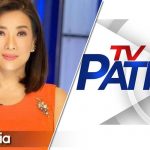 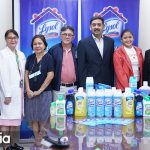