Netizens and television viewers got taken aback last night, April 6, when TV Patrol anchor Bernadette Sembrano was heard sharing about something while the show was still on the air. 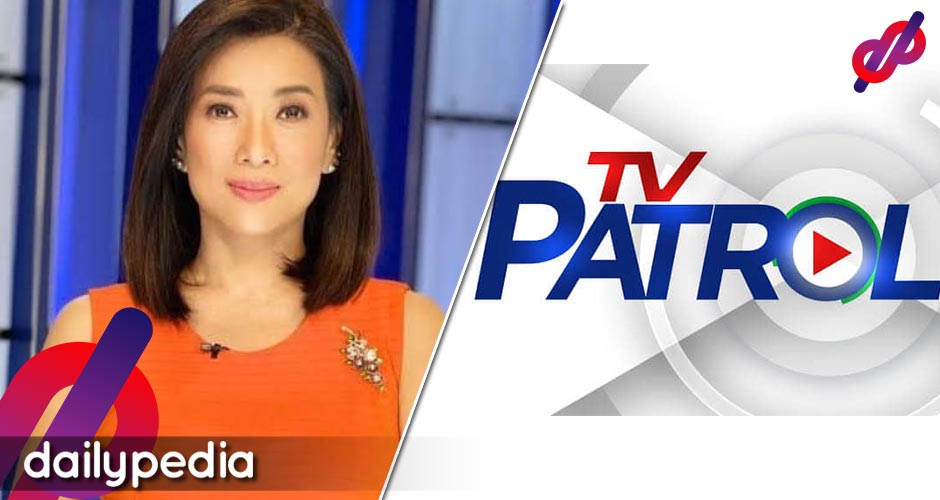 It appeared that the news anchor’s microphone was not turned off. A news report was just rolled and one of the anchors was expected to present the next news item. None of the three anchors, appeared to be ready to read the spiels, as they were absorbed in listening to what Sembrano was sharing.

“Grabe… as in tumatawa-tawa siya. Sinabi nga ng Diyos na be still…(It was too much…he was really laughing. God said, ‘be still’),” said Sembrano in the background, which was cut short by Henry Omaga-Diaz’s prompt intervention. Who knew what Sembrano could have shared more and could have caused a bigger controversy.

Although, of course, the incident itself, did appear to be harmless, it did bring a delightful surprise to viewers.

Rjay wondered what the fuzz was all about.

“Hindi nag-aaway parang may chinichika si Ate B. Hahaha ( I don’t think she was angry…she sounded as if she was sharing about something),” Johnny clarified.

Fanzup, a LizQuen fan, similarly wondered what happened to the show and Sembrano. “Sino kausap no ate @atebsembrano sa @TVPatrol hahaha hindi na off yung mic (Was Bernadette Sembrano talking to someone on TV Patrol? She appears to have forgotten to turn off her mic),” she wrote.

It is not the first time the long-time Kapamilya anchor has been caught on tape committing a meme-worthy mistake on the show.

Years ago, she also delighted netizens with a TV Patrol clip, where she got caught on cam, who was about to throw a crumpled piece of paper, only to notice that she was already live on air. 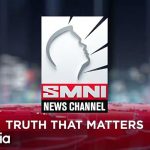 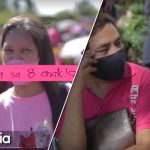