Celebrities who openly support VP Robredo’s presidential campaign have long been targets for bashing and insults by trolls and supporters of other presidential candidates. 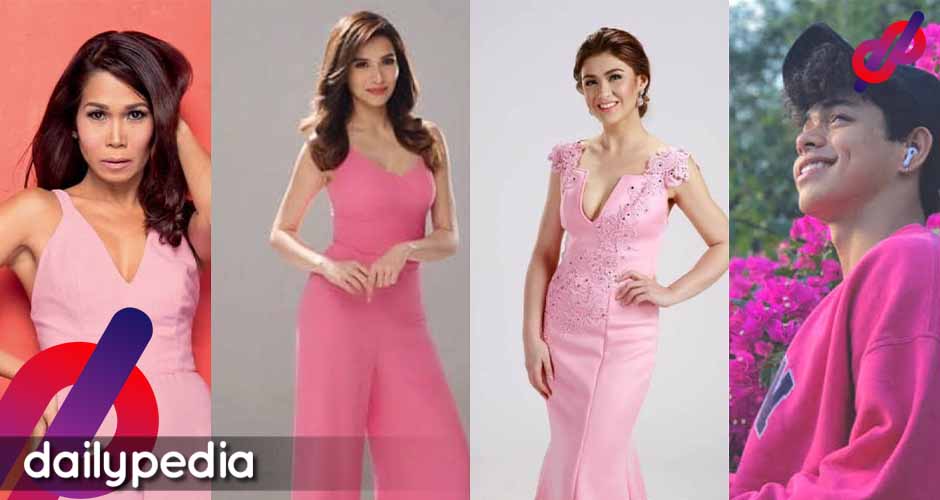 Vice Ganda recently shed light upon the issue, by clarifying that ABS-CBN is no longer after a franchise. That’s true even though the comedian host’s statement somewhat drew a confusing line between a ‘franchise’ and a TV ‘frequency’. The network’s previously-owned frequencies have now been assigned to various media entities, and thus can not be retrieved by ABS-CBN, in the next few years.

That said, ABS-CBN has already shifted its focus to expanding its horizon in the digital realm. The network has also successfully returned to free television via the block time deals it secured with various free TV networks. And while lawmakers may still file House Bills that seek to grant the network a fresh franchise, ABS-CBN has been relentlessly proving that it can survive and thrive with its current platforms.

It is important to note the abovementioned facts and observations, as allegations that several Kapamilya artists are only endorsing Vice President Leni Robredo and Senator Kiko Pangilinan in their hopes of helping their home network get its franchise back, continue to prevail on social media and hound VP Robredo’s campaign. It has conveniently become a working tool for trolls and critics of Robredo, to undermine the lone female presidentiable’s bid to succeed President Rodrigo Duterte.

However, one must also note that Kapamilya talents are not the only personalities from showbiz who push for a Robredo presidency. Several Kapuso artists have also voiced their support for the Leni-Kiko tandem. These endorsements and declarations are notably surprising, as most of the Kapuso artists who came out as solid ‘Kakampinks’ are still mostly bound to respect management contracts that set how much support they can publicly give to politicians who are gunning for seats in the national polls or any election.

Among those stars who have come out to back VP Robredo and Senator Pangilinan, include Kapamilya-turned-Kapuso comedian, Pokwang, who recently clapped back at a netizen who accused her of supporting VP Robredo to help ABS-CBN get a new franchise.

”Wala na po ako sa ABS-CBN at happy na po ako sa GMA, kung prangkisa po ang habol namin edi sana doon kami sa maaaring magbalik ng prangkisa diba…yung mga kakampi ng mga nagpatanggal ( I am no longer working for ABS-CBN and Iam happy now with GMA. If it’s true that we are indeed after getting a franchise, don’t you think the ones we should be siding with are those who can give the franchise back—the ones allied with those who took it)?” she said on instagram. Pokwang has been a constant presence in Leni-Kiko’s rallies.

Another Kapuso talent, Mikoy Morales, expressed on social media, that he shifted to the Leni-Kiko team, after thoroughly examining their track records and platforms.

“I am Leni because of her track record,” he said in a post, adding that Pangilinan also won his vote after witnessing how farmers trusted his plans and personally endorsed him in Pampanga.

Morales’s reasons are not very different from the reasons of Kapamilya artists who have been backing VP Robredo’s presidential bid. It has always been the receipts, the track record.

“Hanggang ngayon, lantaran pa rin ang diskriminasyon at pagmamaliit sa mga kababaihan. Kinakailangan pa nating patunayan ang mga sarili para lang kilalanin at respetuhin ng lipunan (Discrimination against women continues to this day. There is still a need to prove ourselves to earn respect from the society)” she reminded the Filipino people via an instagram post, where she also championed women as men’s equal when it comes to providing public service.

She shared in a recent post how her family suffered during the Martial Law.

“My grandfather was detained because the Marcoses tried to grabbed our 25-hectare property in Sta. Ana, Manila.”

Although no official declaration has been released from their camp yet. Other big A-List stars like Marian Rivera and Dingdong Dantes have also been consistently providing hints that they support the Leni-Kiko tandem,

Miles Ocampo, Therese Malvar, Kokoy de Santos, and a couple of young Kapuso stars have also been open in expressing their support for the respective vice-presidential and presidential bids of Pangilinan and Robredo. 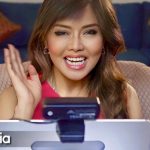