Netizens come to VP Robredo’s defense after getting attacked by trolls for the expensive gifts her supporters gave her. 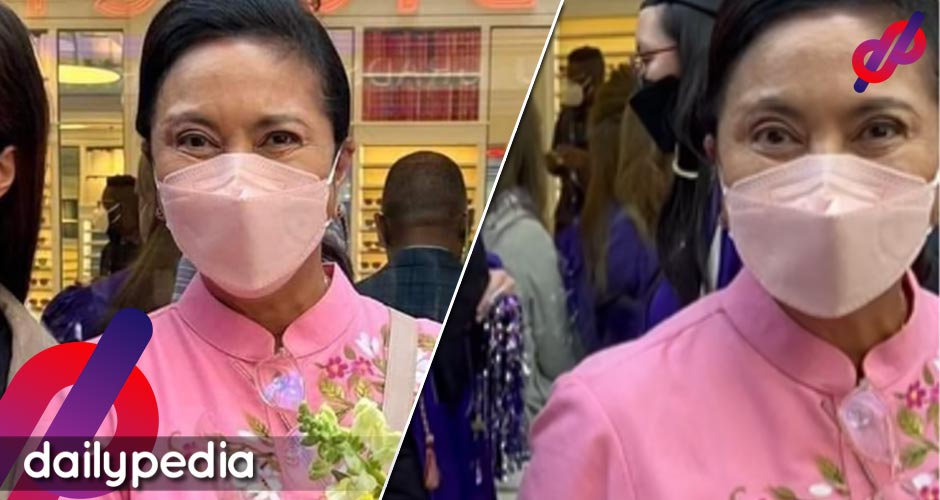 It looks like trolls are from over, as they seemed to remain in attack mode against the outgoing Vice President Leni Robredo, even after more than a week of the dreaded 2022 national elections.

Much of the backlash against her came from a recent post by a Filipino who resides in New York.

The said Filipino asked for a photo with Robredo, which she graciously allowed. Marortoll, a twitter user, tweeted the said photo with the caption “Shopping at Hermes. So much for being simple.”

Shopping at Hermes. So much for being simple. pic.twitter.com/IjLSug02jn

Netizens (most of whom were Kakampinks) came to VP Robredo’s rescue. They offered clarification for what seemed to be a confusion—that the trolls are simply carrying on with their disinformation and hate campaign.

“Resibo para sa mga TATANGA TANGANG BBM tards. (a receipt for dumb BBM fanatics),” tweeted @lovekosialex, who shared a screenshot of VP Robredo thanking the supporter via facebook who gave her the gift.

The screenshot showed thanking a certain Pau, and apologizing for not being able to get the name of the supporter who gave her the gift.

“Thank you, Pau. Sorry hindi ko natanong name n’yo when we met (SorryI was not able to get your names). May I know the name of your friend? Want to thank her for the gift she gave. Yun na yung dala ko sa pic (It’s the one shown on the pic).”

The one who gave the gift, who turned out to be a woman, also replied to the Vice President’s post.

“Salamat po sa Diyos at pinagbigyan nya ang kahilingan ko na makita kayo (Thank be to God for fulfilling my wish of seeing you in person),” she said.

AltBatrose, a concerned supporter, also took the chance of clarifying the issue, as well as calling out the person who posted the photos and insinuating that Robredo was living extravagantly, contrary to what her supporters claim.

“Gift daw sa kanya yung naka paper bag na hermes.Sama ng ugali mo Kuya Ernest walang kasing sama. Kung ani ginawa mo sa kapwa mo babalik yan sau (The Hermes paper bag is said to be a gift from a supporter. How vile of you to do that, brother Ernest. Whatever you’re doing unto others, others will do that unto you, too),” he warned.

Another supporter, @monayganda, shared screenshots of that Ernest, who apparently followed and took photos of VP Robredo while she was in New York. “Stalker ang animal. Protect the Robredos at all cost” she shared in a tweet.

Stalker ang animal. Protect the Robredos at all cost. pic.twitter.com/k0dzDWPlLQ

Legally Pink, meanwhile, questioned the man’s motives for asking a photo with VP Robredo, only to make her look bad.

“Bat sya ngpapicture sa taong ayaw nya? Pra lng may mapost na kabastusan at ikakasaya ng mga kareglawan nya? Kakasuporta nila yan sa mga masasamang ehemplo na lider naging katulad na din sila. Mga animel (Why would someone ask a photo with someone they don’t like? Just so they can post something preposterous? To make his fellow red supportershappy? That’s what you get for supporting leaders who can not lead by good examples. They are now becoming whom they support),” she wrote.

She is yet to release an official statement about the allegations. Not that she needs to, of course. 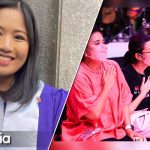