Presidential aspirant Ferdinand ‘Bongbong’ Marcos Jr. appeared to have maneuvered around an important question regarding the hazard pay of frontline workers. 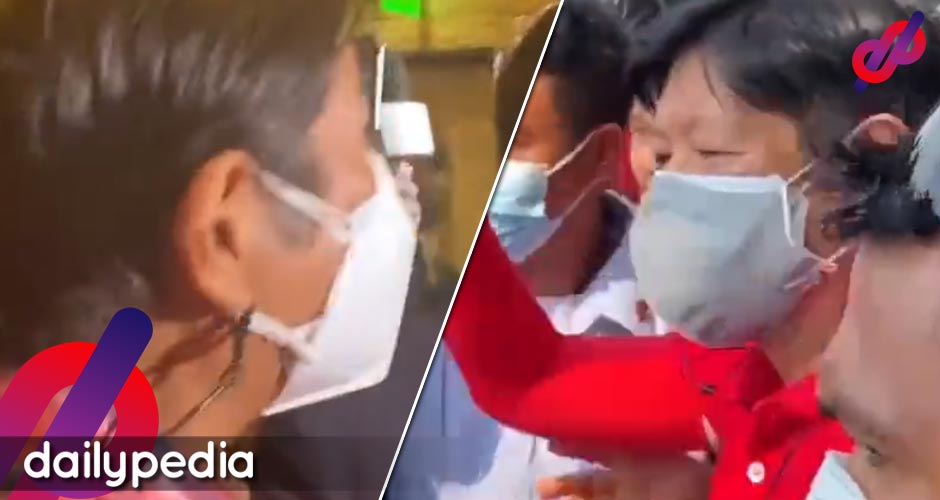 At a Labor Day town hall meeting with Trade Union Congress of the Philippines (TUCP) members on May 1 (wherein Quezon City), he got asked by a nurse if he realized that they [and other frontline workers] are compensated fairly for sacrificing themselves every time they’re working.

He then stuttered for several seconds before sounding comprehensible. Marcos noted that the issue of nurses not receiving their hazard pay on time was one of the biggest problems people in the occupation faced at the height of the pandemic.

He likened their situation to teachers who also had problems receiving their salaries.

Marcos Jr. thanked the frontline workers for their efforts without answering the nurse’s question.

WATCH: Bongbong Marcos’ supporters outside the TUCP ‘Labor Day’ town hall meeting venue in Quezon City, where he was guest of honor and speaker. pic.twitter.com/o6QS56vOL0

“Binuhay n’yo kami and that is the approach we will take,” he concluded as the crowd applauded.

Critics have documented Marcos and his “lutang moments (spaced out)” well.

He previously showed the public that he knows nothing about solo parent issues. Plus, his stuttering has been very evident. 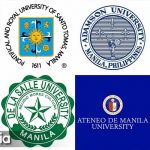