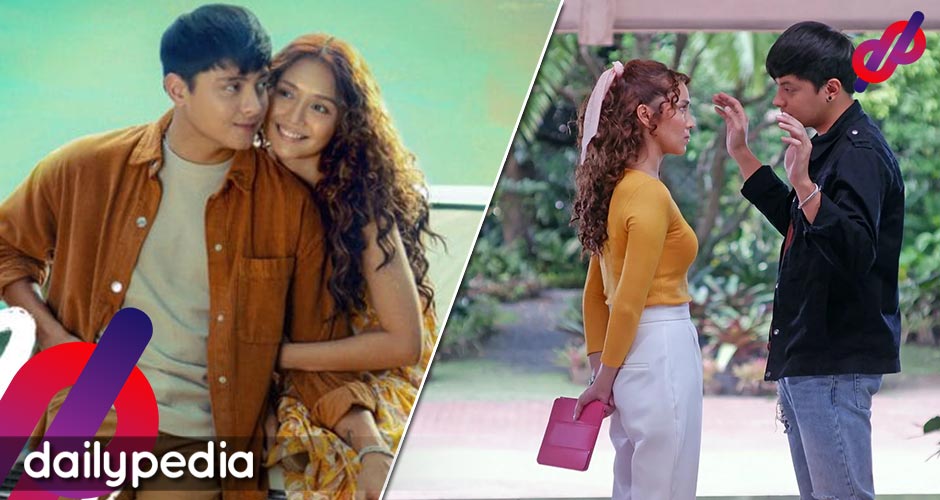 Kathryn Bernardo and Daniel Padilla a.k.a. KathNiel, are all set for their return on primetime television, nearly five years since their last TV series, La Luna Sangre, debuted on ABS-CBN. The couple makes history as 2 Good 2 Be True is set to become the first Filipino TV series to stream on the streaming giant Netflix, 72 hours before its free TV broadcast. It is also the first TV series to air on TV and stream online at practically the same time. Filipino content that made it to Netflix has notably finished their free TV or theatrical run before becoming available on the platform.

While both Bernardo and Padilla have pretty well proven themselves in different genres and roles, romcom is arguably their bailiwick. It is where they first showed promise of pulling off an astronomical ascent. And they did.

After capturing television audiences with top-rated dramas, Princess and I (2012), Got 2 Believe (2013), and Pangako Sa’yo (2015), KathNiel went on to make their mark in Philippine cinema. In 2018, they starred the then highest-grossing Filipino film of all time, The Hows of Us, even before that, they already scored several box-office romcoms like She’s Dating the Gangster (2014) Crazy Beautiful You  (2015) Barcelona: A Love Untold (2016), and Can’t Help Fallin in Love (2017). Based on the combined grosses of all the films they starred from 2010 to 2019, Kathryn and Daniel are ranked second and third among the country’s biggest most successful movie stars of the past decade.

As they return to what they do best, Bernardo and Padilla are not only set to reconnect with fans who never left them amid their long absence on television, they are also poised to win more followers. They are expected to further stake their claim to being their generation’s biggest phenomenon, one that may take aspiring new love teams long years to achieve.

2 Good 2 Be True premieres on free television via A2Z and TV5, and on cable TV via Jeepney TV and Kapamilya Channel, on May 16. Online, the series will have an advanced streaming on Netflix and iWantTFC, 72 hours and 48 house before its free TV airing, respectively. Watch the official full trailer, below: 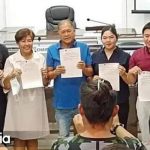 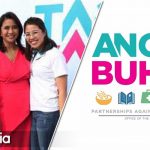