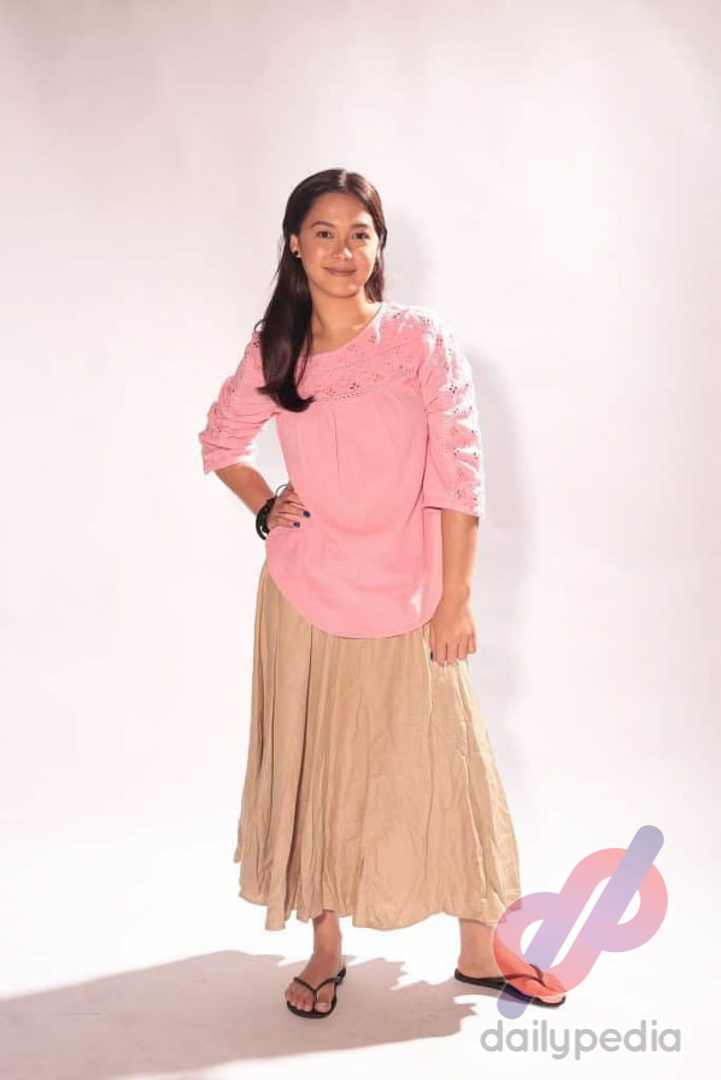 Rodante Marcoleta, a known participant of the non-renewal of the franchise of ABS-CBN displacing thousands of employees and currently vying for a senatorial seat under the UniTeam alliance of presidential aspirant Ferdinand “Bongbong” Marcos Jr. and was proudly presented by Gonzaga at the kick-off of the campaign.

Another person who rejected the Kapamilya Network’s franchise application was Karla Estrada’s co-nominee for a party list.

In the turn of events, Maja Salvador’s party list bet, Puwersa ng Bayang Atleta (PBA) Partylisy in which Jericho Jonas “Koko” Bendigo Nograles, congressman and acts as a spokesperson, was also one of the 70 representatives who voted against the renewal of the franchise of ABS-CBN.

Jericho Jonas "Koko" Bendigo Nograles is a Congressman and official spokesperson for the Puwersa ng Bayang Atleta (PBA) Partylist. He is one of the 70 representatives who voted to deny the franchise renewal of ABS-CBN. Charot!https://t.co/XDa0Of1Obn pic.twitter.com/mdGfovyaCF

She said that she already found an ally in supporting the youth. Finally, she extended her gratitude to the said party list for supporting Filipino athletes and urged her followers to join her in supporting PBA Partylist.

Salvador’s former Network, ABS-CBN since 2003, was shut down in May 2020. Due to this, Salvador left Star Magic and went on to establish her talent agency, Crown Artist Management.

The queen of the dance floor became a freelancer and became one of the Head Hunters in POPinoy, TV5’s reality show. At the same time, she is one of the hosts and performers of Eat Bulaga, GMA Network’s longest-running noontime show.

Netizens were quick to react to Salvador’s endorsement of PBA Partylist.

One netizen pointed out that Salvador should have realized that the said party list voted for her former network, ABS-CBN’s franchise non-renewal.

Cha ching strikes again. Don't vote this partylist who voted for the Denial of the ABS franchise.

Another netizen speculated that after the departure of long-time mentor, Mr. M from Star Magic, Salvador does not care anymore and only fends for herself.

since mr. m left star magic, maja started not to care about abs anymore. she even left star magic and put up her own talent agency. so i guess dont depend on maja anymore. she only cares about herself which i guess her prerogative. lets just wish everybody goodluck.🙂

A netizen compared Salvador to Toni Gonzaga and expressed disappointment.

Another netizen pointed out the craving for power of Rambo Nuñez was shown in his representation of the very party list who voted against the workplace of her partner, Maja Salvador.

ganid sa power @rambo_nunez 👎👎👎 Nasaan paninindigan mo reg abs shutdown and now you are the face of the partylist that voted to shutdown where Maja worked before. @dprincessmaja mapang abuso family mo and you even dragged Maja to this? pic.twitter.com/1wFxF7YElk

Salvador said that she finally found home again after reuniting with Nuñez. 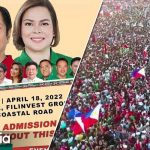 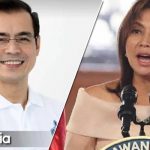