Reputed Kakampinks thought that the response from the camp of Ferdinand ‘Bongbong’ Marcos Jr. was disrespectful regarding the deepfaked lewd videos of Vice President Leni Robredo’s eldest daughter, Aika. 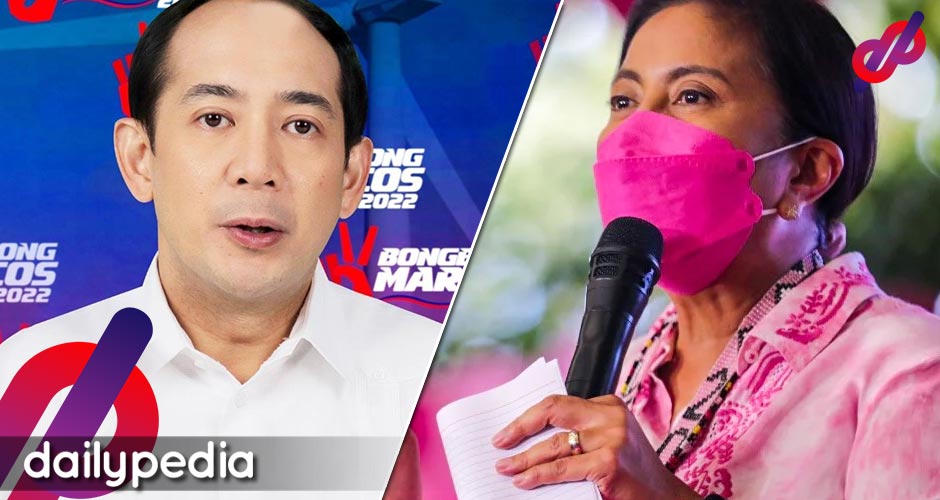 The Robredo camp believed that the videos were manufactured by the Marcos Jr’s camp.

“Mrs. Robredo and her yellow crew can no longer deceive the Filipino people as we have all been awakened from their propaganda of lies, falsehood and politics of deception,” Rodriguez said in a statement.

“In the spirit of lent, I admonish you not to pass on to us your brand of fake, hateful, negative and gutter politics,” he added.

Rodriguez also reminded about Marcos Jr’s goal is to achieve unity until the very end.

“Presidential frontrunner Bongbong Marcos has based his campaign solely on his call for unity anchored on the strengths and merits of his vision and platform for the future of our country, especially the youth that has resonated throughout the land and we shall keep it that way until the very end.

“Enough of your deceptions.”

“We do not expect sympathy or concern from the Marcos camp; for all their claims of ‘positive campaigning’, they have long demonstrated they have none.

“But it reveals a lot about who they are that barely 24 hours after a crime was committed against VP Leni’s family, here they are, in full attack mode, adding insult upon insult on what is already the most unjust of injuries.”

It reveals a lot about who they are that barely 24 hours after a crime was committed against VP Leni's family, here they are, in full attack mode, adding insult upon insult on what is already the most unjust of injuries. https://t.co/58VS1Ro8iA pic.twitter.com/R5nrJd1Wbm

Big-name Kakampinks then went after Rodriguez over his remarks.

Instead of denouncing sexualisation of women and upholding women's rights, BBM's camp instead chooses to malign the Robredo campaign.

They didn’t like how Rodriguez addressed Robredo as “Mrs” instead of vice president.

I bet there’s a special place in hell reserved for Vic Rodriguez https://t.co/3SnHpbUy6S

Hoy Vic, she is not “Mrs. Robredo” to you. She is THE VICE PRESIDENT OF THE PHILIPPINES. Yes, the female lawyer who had beaten your candidate not just once but also after how many recounts. https://t.co/mjEgOgBnAR

Mrs. Aquino – kasi housewife lang daw. and because they don’t like to recognize her as President.

Meanwhile, BBM will always be Marcos Jr. Not Atty. Not VP. And never MR President.

Mrs. Robredo would be the correct form of address for @lenirobredo if she were still First Lady of Naga & wife to the late, then Mayor Jesse. Refusing to acknowledge Leni as the duly-elected VP won't minimize her legitimacy.

Leni was the Winner—Marcos the Sore Loser. 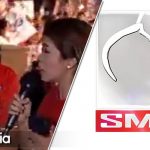 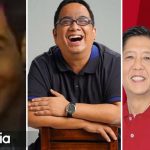