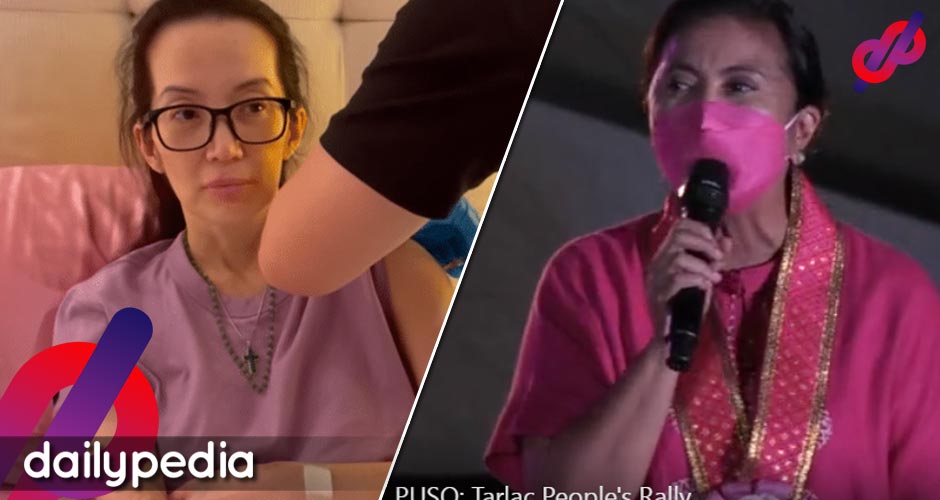 The ailing Aquino spoke to an estimated 40k crowd at the Leni-Kiko People’s Rally in Tarlac on Wednesday, March 23.

On stage, the youngest sister of the late President Noynoy Aquino asked the Presidential aspirant to recall how she started in 2016.

Robredo continued to share how she won the elections through the efforts of her team.

The current figures Robredo has based on the latest survey results are somehow reminiscent of her rise to victory.

“There’s a lot of work that remains to be done,” Vice Presidential spokesperson Barry Gutierrez said on March 16, 2022.

Despite the numbers, the Kakampinks are still ‘positive’ about Robredo’s chances of winning. The Pink rallies are flocked with increasing supporters despite the survey results.

From 1% rating in the May 30 – June 5, 2015 survey on preferred vice presidential contenders to Vice President Leni Robredo.#LabanLeni2022 pic.twitter.com/MNT4NKTxqU

Remember, during the early months of VP race in 2015-16, LBM enjoyed over 80% rating while Leni was only 1%. Then was very difficult, she was an unknown. Now is easier, she has proven her worth. And despite all odds, she won. So relax and believe that God move in mysterious ways 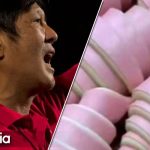 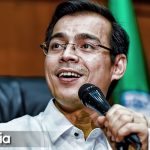