After Mayor Isko Moreno’s refused to appear on the debate stage, his campaign manager questioned the viewership of SMNI News. 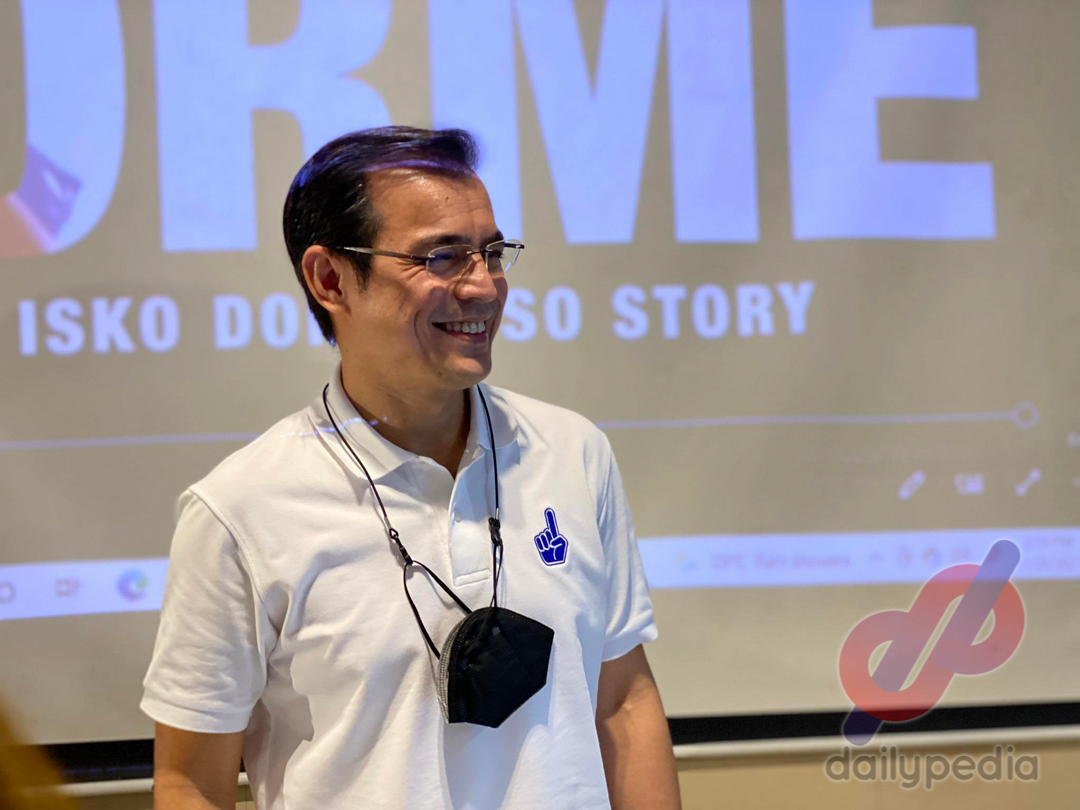 Lito Banayo sat down with One News’ The Chiefs on Tuesday, February 15, and claimed that SMNI isn’t ‘considered’ a major news channel.

“Meron bang nanonood ng SMNI to begin with?” he asked.

Marcos, who is by far the favorite to win the top position in the country, was the only leading presidential candidate who took on questions from a panel.

Banayo said Moreno had a trip to Samar that made him skip the event. Even if Moreno is available, Banayo would still advise Moreno not to attend.

“I mean, I’m sorry, I have to say this magalit na ‘yung magagalit sa akin dun sa SMNI but that is the reality.”

It seems Marcos already has SMNI in his pockets.

They are aware of the reasons of the 4 Presidential candidates why they will not attend the SMNI debates. But SMNI still chose this caption on one of their FB live broadcasts. So dazurv na wag puntahan yang pa debate nyo. pic.twitter.com/I8dgzSrznf 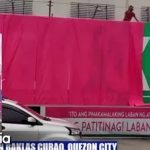 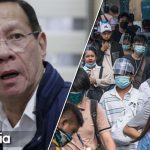