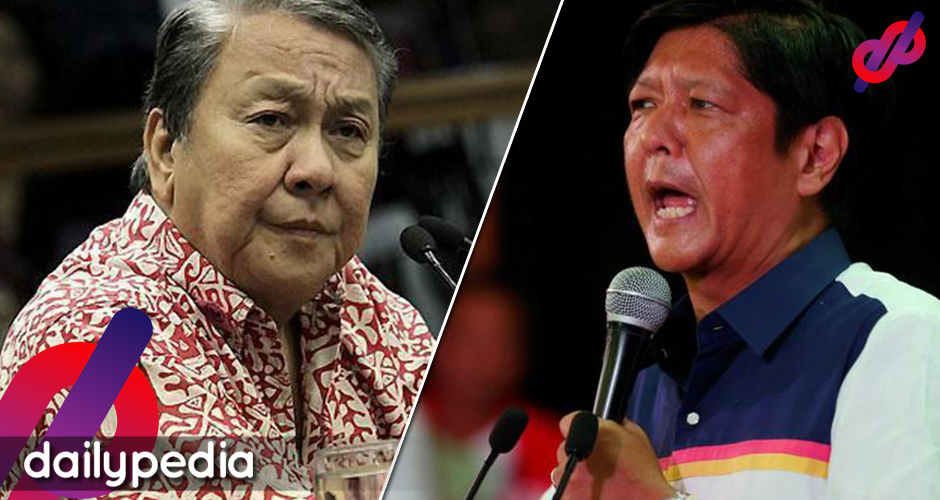 Atienza will consider giving up the position to the next candidate who comes in second in the race.

Marcos is seen as lazy by voters for not appearing during the first hearing by the Comelec on the disqualification cases against him. He also refused to be interviewed by Kapuso broadcaster Jessica Soho.

He challenged Marcos’ spokesperson, lawyer Vic Rodriguez to debate and proved that the Martial Law era had some upsides.

“If you prove me wrong, I will retire from politics altogether and apologize to the nation. But if I prove you wrong and I’m able to prove Marcos indeed abused the Filipino people, kaya siya tinatawag na the biggest crook in the world… Nakakahiya ang biggest thief in the world ay Pilipino,” he said. 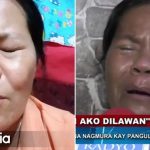 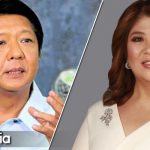