A young boy touched everyone’s hearts when he didn’t give up on granting his grandfather’s wish to have a taste of delicious Korean cuisine. 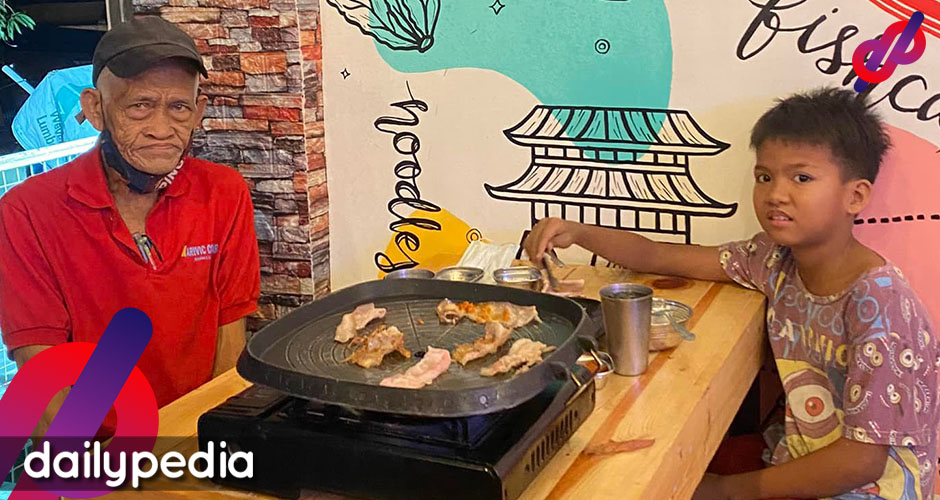 A certain Jessia Absalon shared the moving story on facebook, which has over 103,000 reactions.

Absalon was at a restaurant serving Samgyupsal when she noticed a boy engaged in a conversation with his grandfather.

The boy named Joshua invited his old man to eat at the restaurant but the latter said they would come back later when they have enough money.

Both left to collect pocket change and came back to the place several hours later.

Absalon decided to offer more to the child and his elderly companion. She gave her leftovers so they’d have something to eat at home.

Absalon realized how lucky some people are compared to others despite what they are facing in life. 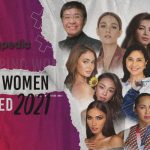 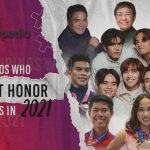