The internet exploded when actress Marian Rivera was introduced as a “recording artist” by host Steve Harvey at the Miss Universe 2021. 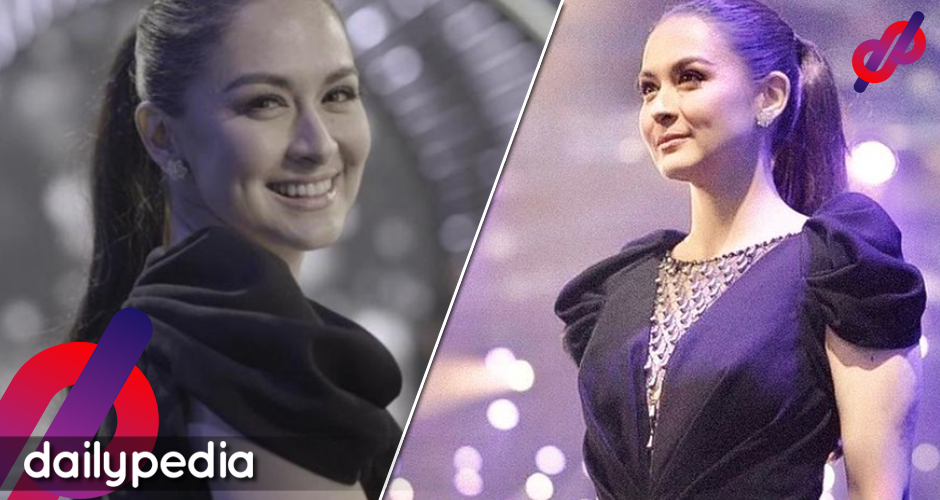 She was one of the sitting judges at the event held at the Red Sea Resort in Eilat, Israel.

When the camera panned to Marian, Harvey introduced her as a “recording artist and award-winning film and television star in the Philippines”

Filipinos immediately caught this and noted that she had a career in singing and dancing in GMA.

Marian released “Marian Rivera Dance Hits” and “Retro Crazy” in 2008 and 2009 at the height of her career.

"She's a recording artist and actress from the Philippines… Marian Rivera"

The first album sold 30,000 copies and went platinum. Her singing skills were displayed on the track titled “Sabay Sabay Tayo.”

Netizens also said that she is more than a television star.

She also admitted last year that she couldn’t teach her children how to sing even if she wanted to. 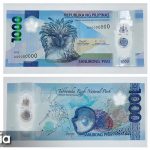 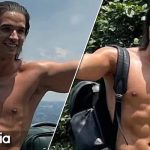