It’s highly likely that Bongbong Marcos may continue running for the presidency despite facing a disqualification case. 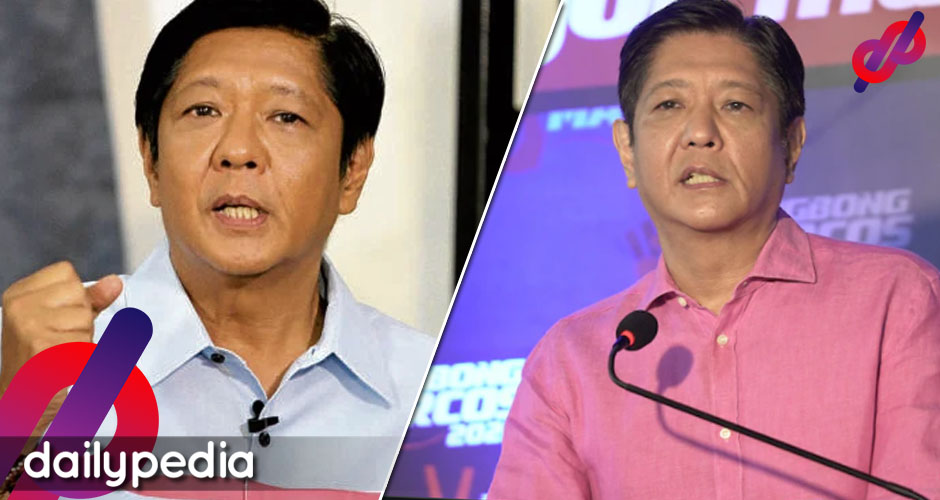 Members of human rights and medical organizations recently filed a case against Marcos, who sought to have him disqualified from the presidential race, citing his failure to pay income tax returns.

In 1992, the Quezon City Regional Trial Court charged Marcos for violating Sections 45 and 50 of the Tax Code. He failed to file his income tax returns for 1982 to 1985 and pay proper income taxes for the said years.

According to Section 12 of the Omnibus Election Code, anyone running for any elective public position convicted by final judgment of “any offense for which he has been sentenced to a penalty of more than eighteen months or for a crime involving moral turpitude” shall be disqualified.

Marcos was ordered to pay the required tax deficiencies, fines, and penalties. Luckily, the CA decided to just impose the dictator’s son a fine without being jailed.

Marcos then withdrew his notice of appeal to the Supreme Court upon realizing that it would overturn the CA’s decision not to have him imprisoned. Because the Solicitor General did not file an appeal, the Supreme Court granted Marcos’ withdrawal.

Since Marcos never served jail time, he cannot be disqualified because he was sentenced to imprisonment for more than 18 months. However, his failure to income tax returns from 1982 to 1985 can be considered moral turpitude.

Only the Commission on Elections and the Supreme Court can determine whether Marcos can be disqualified due to conviction of a crime involving moral turpitude.

During a radio interview last week, Marcos said his camp would address the petition.

Meanwhile, the Comelec said that what happens to the petition will be made in December.

“There’s probably going to be something around December,” Jimenez told CNN Philippines.

“With five days to answer and three days to submit the memoranda, that’s already one week [of November] gone. And then you have to talk about the schedule, so I’m estimating maybe late December [is the release of the verdict],” Jimenez added. 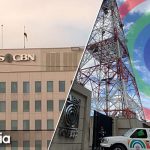 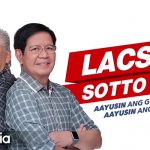