Netizens are finding it hard to determine who currently is the best ‘Marites’ in the country. The two main options are convicted influencer Xian Gaza and President Rodrigo Duterte. 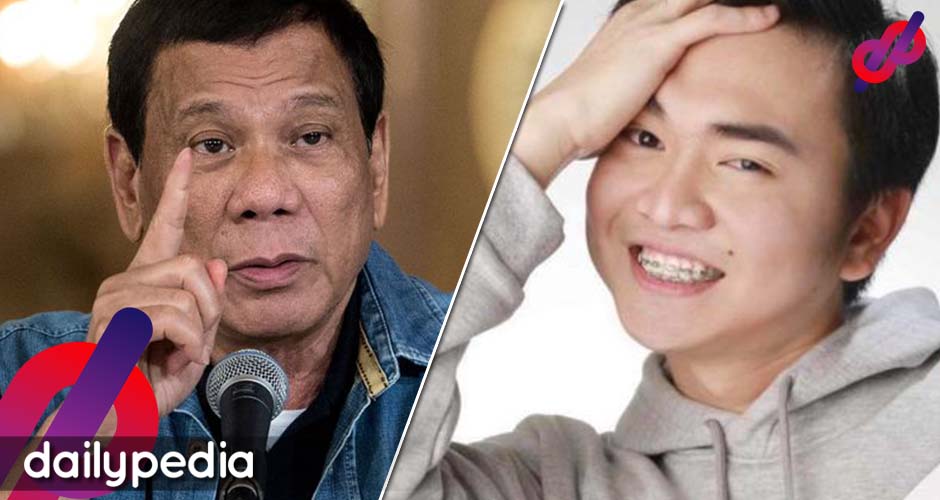 Gaza recently got on social media and alleged that a Star Magic artist caused a famous couple to break up.

According to him, the woman caught her boyfriend hugging the unnamed artist in a Parañaque hotel, which led to the end of a long relationship.

He mentioned Barbie Imperial’s name in a separate post, leading netizens to believe that she was the third-party Gaza was referring to.

Meanwhile, Duterte has alleged that a certain presidential candidate regularly does cocaine.

During a speech in Oriental Mindoro, he said that an unnamed presidential bet is on illegal drugs which he also considers a “weak leader.”

“I will not make it clear now. There’s even a presidential candidate na nag kokocaine,” he said.

Netizens then argued that Duterte might even be a bigger Marites than Gaza.

Marites is a term Filipinos use to describe a fairly aged woman who actively gossips with her neighbors.

Gaza also challenged the president to a “Battle of the Blind Item.”

The convicted self-proclaimed scammer also dropped the name of Marcos. 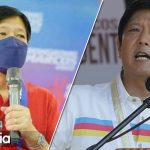 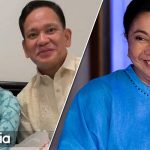