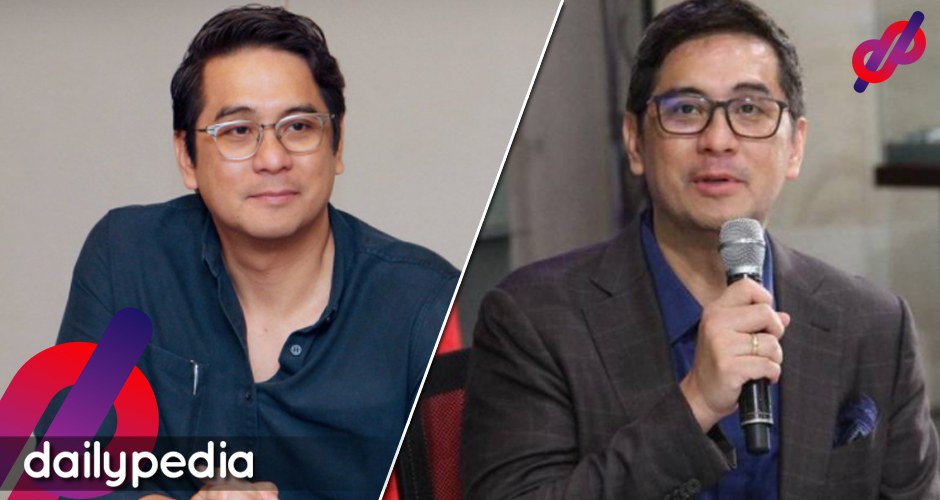 He said entertainment was created because life, in general, is difficult. But, even more so now that the world is suffering from a health crisis, he is just glad that ABS-CBN could provide “relief” to Filipino viewers.

“Everything that will entertain you, sa tingin ‘nyo, entertainment lang ‘yun, pero malaking tulong ‘yun sa ating well-being. Kaya yan naimbento dahil sa hirap ng buhay…. Somehow, we are able to give relief during hard times.” he explained during an interview with Rappler.

Entertaining people through their programs is one way ABS-CBN is contributing to the pandemic.

“Mas importante ngayon ang mental and emotional state ang mga tao, and we know that entertainment is one way people are able to cope with hardship.”

He also revealed that the Kapamilya network was planning on bringing back crowds for live shows but put a halt to it when the Delta variant’s threat became more evident.

ABS-CBN never stopped producing content despite the shutdown, which many says was politically motivated. 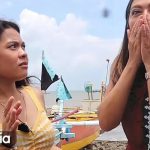 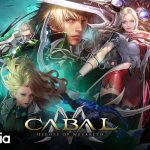