Vice President Leni Robredo and Manila Mayor Francisco ‘Isko Moreno’ Domagoso want to continue the operation of “Vaccine Express,” a drive-through vaccination site especially made for essential workers under the A4 priority group. It was initiated by the Office of the Vice President (OVP) together with the Manila LGU. 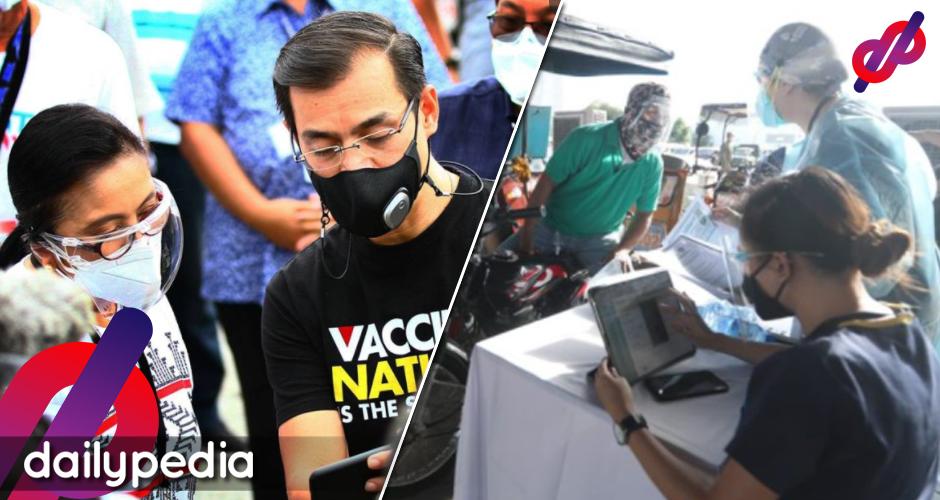 This made people confused as Robredo is from the opposing party and Moreno is known to be a Duterte ally.

Both plan “to continue the initiative to bring vaccination to vendors in Manila City.“

“Ito talaga, idea nila (OVP) ito na mag-create ng (it is really the OVP’s idea to create an) additional effort to help local government units like the City of Manila. And we’re very grateful with all the logistics given to us by the Office of the Vice President,” Moreno said while surrounded by reporters.

Robredo explained that Vaccine Express caters more to those who may find it more difficult to get inoculated at vaccination centers.

On top of a free dose–drivers will get a P500 gas coupon and redeemable at gas stations.

She said that the OVP seeks to work with other LGUs supplies will mainly depend on them. The move is also another way to promote vaccination in the country.

And it seems Robredo is once again a step ahead of the Duterte government in responding to the health crisis.

Previously, Duterte mentioned that those who refuse to get inoculated against COVID-19 might go to jail.

She doesn’t have billions of budget like Dolomite, Intel Funds and NTF Elcac but she made results.

She were being bashed because of her political color but she continue to help. pic.twitter.com/ZcPDpUVUIF

So, you're telling me VP Leni was busy with Manila's Vaccine Express in the morning, then went back to her office and prepare for a meeting with an ambassador???

This collaboration was unexpected as both Moreno and Robredo are possible candidates for the Presidency next year, and the former got endorsed by the incumbent President earlier this month.

Some are very confused due to Robredo’s disapproval of beautifying Manila Bay with ‘fake’ white sand.

Some are even speculating that the two career politicians could be running mates in 2022. 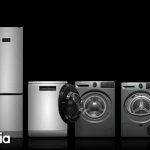 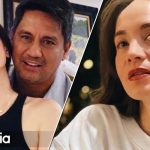