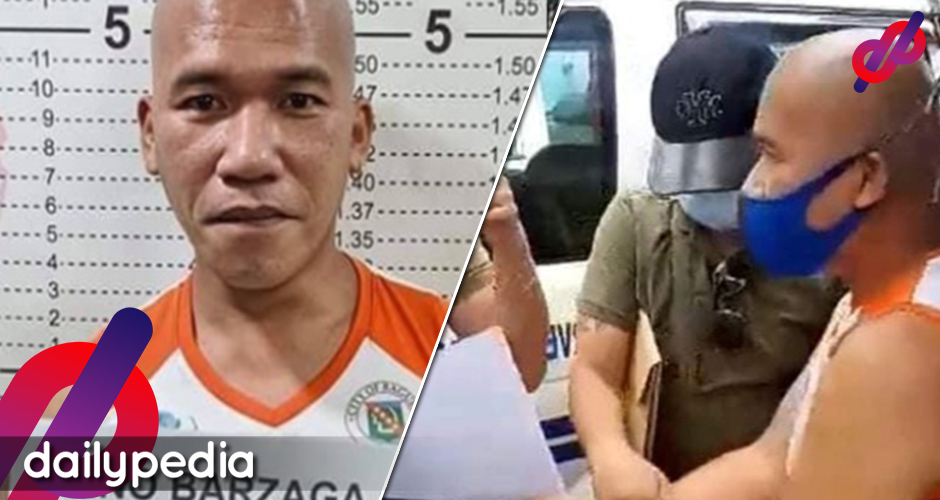 Barzaga on Facebook did not reveal where his location was following the arrest.

He was nicknamed “Boy Mura” due to his profanity-laced rants. And surprisingly, his blog has over 30,000 followers.

Manila Mayor Isko Moreno, Raffy Tulfo, and other known personalities have expressed their dislike for Barzaga.

The pro-Duterte vlogger could also face other charges following his lewd phone conversation with Gabriela Representative Arlene Brosasm where he pretended to be retired, Bishop Teodoro Bacani.

He asked Brosas what she plans to do on Independence Day then cursed at her.

Shortly after, she received hateful messages from his followers. Barzaga also did this to Ellen Tordesillas of Malaya and Vera Files on June 11.

Unfortunately, there are a lot of bloggers just like him whom netizens wish would also get arrested.

Just like the rest of the Die-hard Duterte Supporters, Barzaga spreads false information to promote the administration’s agenda. 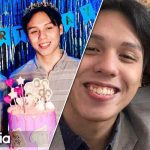 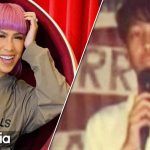