Celebrities and netizens cheered as they vowed to support the human rights lawyer Jose Manuel ‘Chel’ Diokno who announced his intentions of running in the 2022 elections. 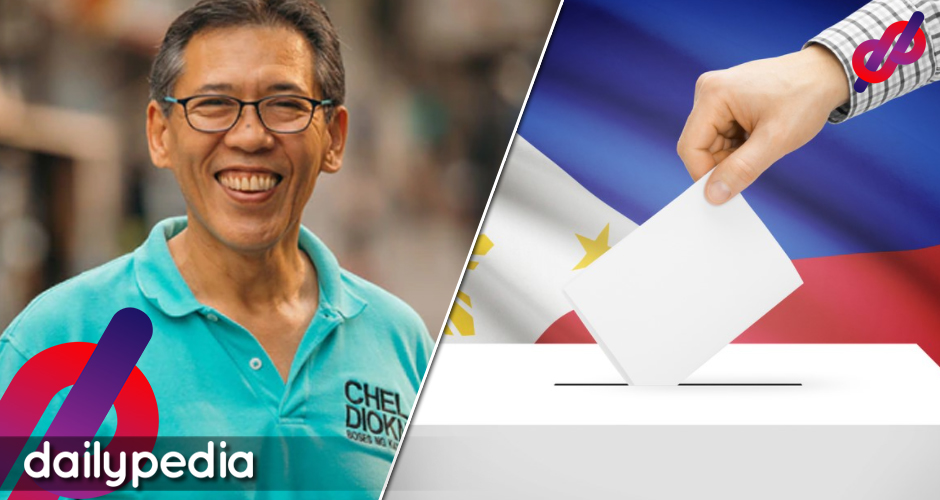 “Given all the factors, yes I will be running in the 2022 elections,” he declared during an interview on ABS-CBN News Channel.

“People of my generation, pa-exit na kami, but the young people, they are crying for justice and accountability. They want to have a future.”

In one of her tweets. she cheered for Diokno, actress Janine Gutierrez wrote, “Yes, please!”

Jason Abalos also begged for the people to put the lawyer in the position.

Diokno also confirmed his decision on his twitter account, stating that thinking about it was not easy, and he never aspired to have a position as high as the Vice President or President of the country, but the youth needs to have a voice.

Yes, to be clear: I will run in 2022. It's difficult now to make a final decision about what position, and I never aspired for President or VP, which 1Sambayan has nominated me for. But I think it's important that ordinary Filipinos and the youth have a voice.

“Our justice system is not gonna get fixed unless people in power see the problem and do something about it. I’ve been a lawyer for three decades. Every day I work on my Free Legal Helpdesk, and I’ve seen it firsthand. I know how we should fix our justice system.”

Singer and theater actress Bituin Escalante promised to give her support and vote for Diokno in the upcoming elections.

You have my vote and my support. https://t.co/EKl4Pog0A7

Former Presidential Spokesperson Edwin Lacerna claimed that he voted for the lawyer when the latter ran for a spot in the Senate in 2019, and he would do so again in 2022.

Chel will undoubtedly be a worthy addition to any branch of our government. https://t.co/2vPdHmankg

A netizen advised the supporters of Diokno to encourage the people around them to know more about the lawyer.

“It’s still important to campaign for him offline as well.”

as early as now please encourage ur relatives / friends who are voters to know more about atty. chel diokno and encourage them to vote for him !! it’s still important to campaign for him offline as well https://t.co/WuPx50FT72

“This is our second chance as citizens to get leaders we deserve,” a twitter user wrote.

This isn't Chel Diokno's second chance to win. This is our second chance as citizens to get leaders we deserve. https://t.co/TdUrWmKWzJ

Inspired by Diokno’s declaration, the youth are now pushing for unity in going “against” the Duterte regime. Regardless of the political differences, the seat must go to those who are worthy of the position.

now we must build the broadest unity— A UNITY OF THE PEOPLE against the narrowest target, the fascist duterte regime.

we need the strongest and consolidated broad united front, regardless of our political differences. panalunin ang mga dapat panalunin! https://t.co/X1bg7TtqOy

Some are also spreading Diokno’s credentials.

STILL ASKING WHY YOU SHOULD VOTE FOR CHEL DIOKNO? LOOK HERE, MY FRIEND 👀

INTERESTED TO BE A VOLUNTEER? SEND ME A DM, FAM! #YouthForChelDiokno pic.twitter.com/2YGYKIINGG

They showed “reasons” as to why Filipinos should vote for the lawyer along with the call for volunteers who would want to help with the campaign.

Chel Diokno is currently the founding dean of De La Salle University‘s College of Law, chair of the Free Legal Assistance Group, and a member of the International Center for Settlement of Investment Disputes.

He was also the Presidential Advisor on Human Rights of Integrated Bar of the Philippines until 2019. 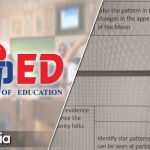 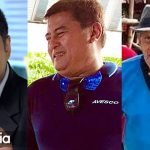