Vice President Leni Robredo said that if the opposition hopes to defeat President Rodrigo Duterte’s presidential candidate in the 2022 Presidential Elections, there should be only one bet from them. 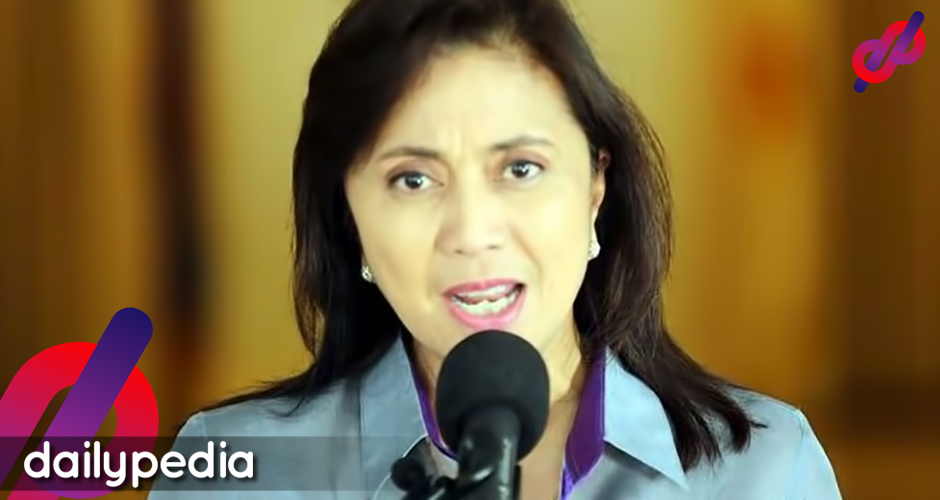 During a forum with Viewpoint, hosted by Barnaby Lo, Robredo asked “If it’s not me, sino?” She stated that she has thought of the things at stake in the elections and what would happen if they don’t unite.

“Either ako yung magru-run, somebody else, pero ako I feel so strongly that isa lang.”

On #Viewpoint moments ago…

Me: “So the major factor in deciding to run for president is if it’s only you for opposition.”

VP @lenirobredo: “YES. If it’s not me, sino? If we don’t unite, that would ensure next 6 years pareho pa din. So either ako or somebody else but isa lang.” pic.twitter.com/evZikCSQHw

She also stated the same thing during a forum with the University of Cambridge‘s Filipino scholars last May 24. She warned that having several candidates in the elections may not change anything for the situation that the last five years have given Filipinos.

It then gave better hope for the supporters of the position, knowing that Robredo is interested in running for the elections next year.

A netizen described the vice president as “stronger than ever” with the way she expressed her interest in the Presidential position.

Now, the real Leni Robredo stands up stronger than ever. A darling for all.. She's human.. https://t.co/cU8jneUvm4

Another agreed with her and said that unity is the key to defeat the “DDS fandom.”

This is exactly my take on the upcoming national elections. Only a united opposition can win against the DDS fandom. Please LORD. https://t.co/1sqTArMIqD

“It’s been a while since I felt hope [to be honest],” a netizen wrote.

Its been a while since I really felt hope tbh https://t.co/47GXdCEaCu

Twitter user Charles Manimbo also stated that having more than one candidate is “unproductive.”

Having more than 2 pres candidates is kinda unproductive in my opinion 😒 https://t.co/0idlyjOlhe

Another complimented Robredo’s way of handling challenges thrown at her but she always chose to “see the good” in the situation.

On the other hand, a Twitter user criticized Robredo and accused her of “trying to sound so smart.”

A supporter of President Rodrigo Duterte strongly expressed his opinions, listing down the reasons for his choice.

Robredo is currently being eyed as the opposition representative of the newly formed 1Sambayan Coalition lead by former Associate Justice Antonio Carpio. 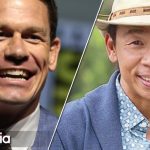 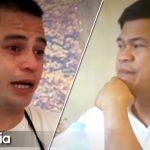