A netizen expressed his disappointment after seeing how a movie director made fun of individuals with cleft palates. 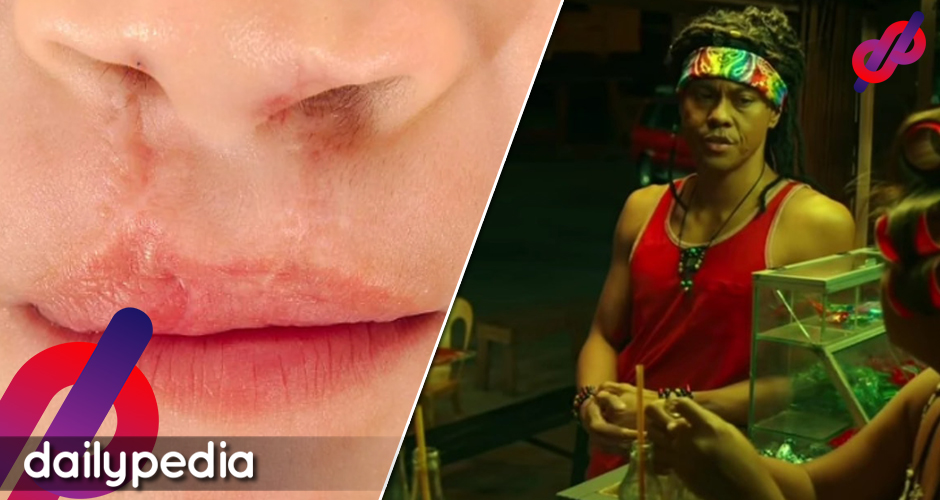 On his facebook account, John Clark Rias wanted to criticize the filmmaker’s work even before but refused to do so as he didn’t want to give the latter any more mileage. However, due to the topic tackled in the movie, he cannot take it anymore.

Rias attached a screenshot of a scene from Darryl Yap‘s Ang Babaeng Walang Pakiramdam starring Kim Molina and Jerald Napoles. The film is about a woman diagnosed with congenital insensitivity to pain, which makes her incapable of feeling emotional or physical pain. Due to her condition, she’s also clueless about love. Then she meets Ngongo, played by Napoles, who is a man with a cleft palate.

He admitted that he also has a cleft palate, but he is lucky enough that his speech is not impeded. But it didn’t stop the mocking.

He further asked why other people still use people’s disorders as insults and make it as an excuse to throw jokes like the one with Molina-Napoles movie. Such projects, he perceived are used to ‘somehow’ create pseudo-awareness.

He then asked influential people to give meaningful content when they know that they can influence and spread information.

During an online press conference of Ang Babaeng Walang Pakiramdam, director Darryl Yap addressed the topic about the sensitive point of Napoles’s character.

“Well I refuse to discuss the character of ngo-ngo,” Yap answered.

Despite his intention of not discussing the character, he assured the public that he treated the disability with pure sensitivity, respect, and utmost concern with the way they are living their lives.

Yap added that he has no malicious intention toward those with cleft palate and the film aims to show the public the difference between the current situation and that of the past.

“This is actually a move to show the public that ngayon nagagamit, noon hindi pa. But they are actually part of a community and paano sila maiintindihan ng taong di ganon ka-sensitive. That’s it. I think pag napanood mo na yung pelikula, people with cleft palete, people with disabilities, will agree na they are the most sensitive people because aside from what they are coping [in a] day-to-day basis sa kanilang nararamdaman physically, sila pa yung madalas nabu-bully, sila pa yung madalas nakakatanggap ng panlalait.”

Napoles as Ngongo also clarified the concern and said that if he had any problem with how the character is portrayed, he would have complained about it.

He also agreed with what Yap’s thoughts, that people need to watch the movie for an explanation.

Molina backed up Napoles’s sentiments saying that they would never accept roles that would ridicule those with disabilities.

The two claimed that they also have friends with disabilities. 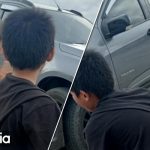 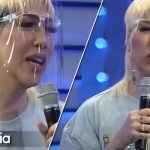