The National Commission for Culture and the Arts (NCCA) and Cultural Center of the Philippines (CCP) is now urging Filipinos to support P-Pop boy group SB19 for their goal to win an award at the Billboard Music Awards (BBMA). 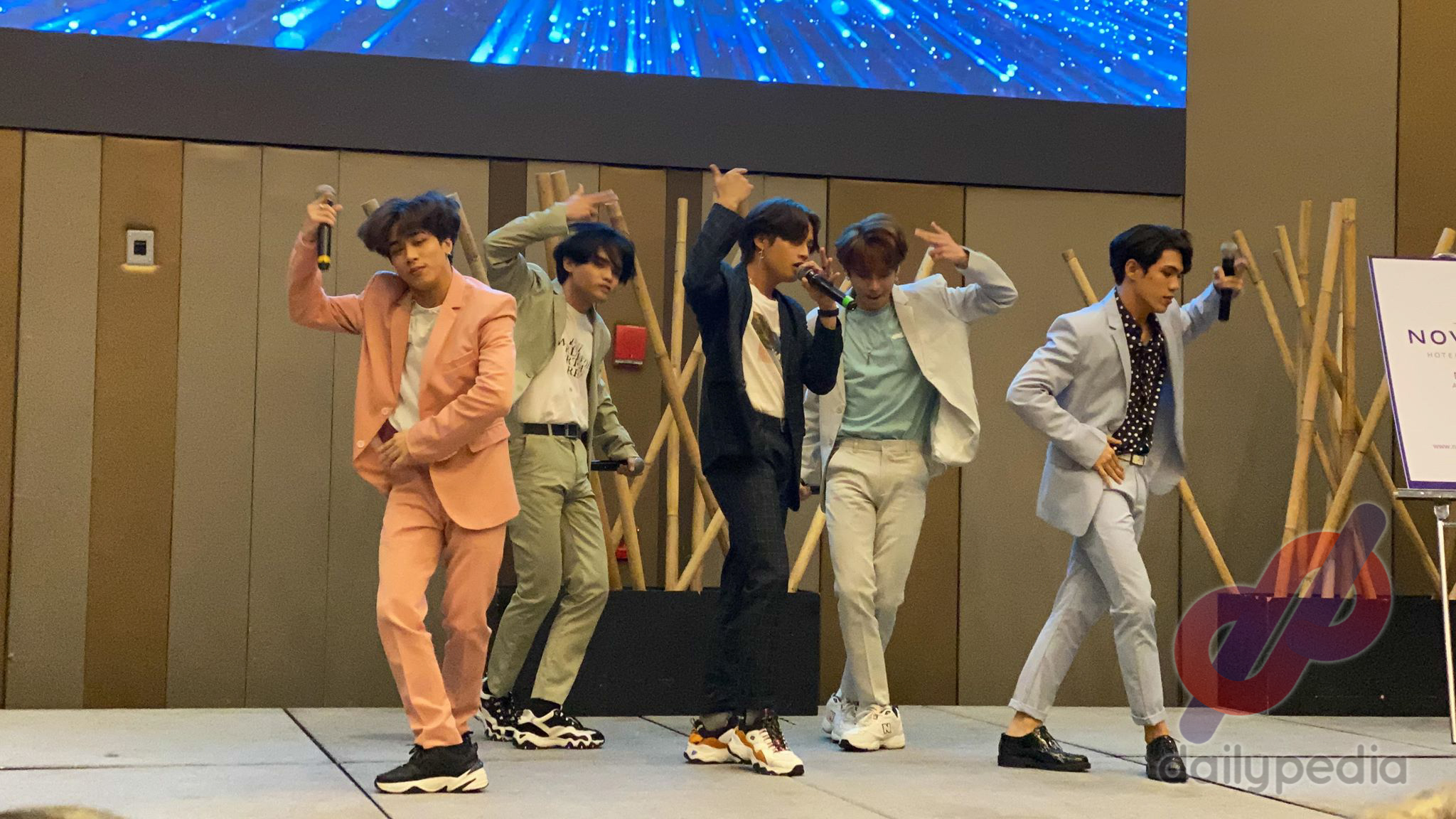 On their social media posts, the CCP and NCCA called for Filipinos to vote for the group to be awarded as BBMA’s Top Social Artist of the year. SB19 is competing alongside global artists such as Ariana Grande, BTS, Blackpink, and Seventeen.

NCCA emphasized the SB19 is the “lone and first” Filipino act to be nominated at the awards show and the organization is encouraging everyone to support mainstream Filipino artists.

On the other hand, CCP tweeted about the nomination and mentioned the historic feat of the group as it directed its followers to BBMA’s voting mechanics.

“For the first time in history, a Philippine act/artist has been nominated in the Billboard Music Awards (BBMA) under the Top Social Artist award category,” it wrote.

For the first time in history, a Philippine act/artist has been nominated in the Billboard Music Awards (BBMA) under the Top Social Artist award category.

— Cultural Center of the Philippines (@TheCCPofficial) May 18, 2021

The nominees of the Top Social Artist category are determined based on the artists’ fan interactions such as music streaming and social engagement. Global voting will be until May 21 and winners will be announced on May 23 during the show streamed lived from Los Angeles, California.

SB19 consists of Josh, Pablo, Stell, Ken, and Justin. They debuted on October 26, 2018, with their ballad single Tilaluha. They also became the first Filipino act to appear on the Billboard Next Big Sound chart and Filipino act to enter the Billboard Social 50, debuting at number 28 on the week of December 28.

The group is set to hold an online concert titled Back In The Zone which will be held on July 18 via ktx.ph. 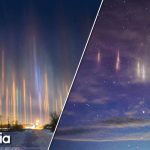 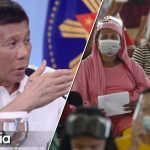