Luis Manzano fed the curiosity of his fans by answering questions regarding rumors that he has intentions of entering the world of Philippine politics in 2022. 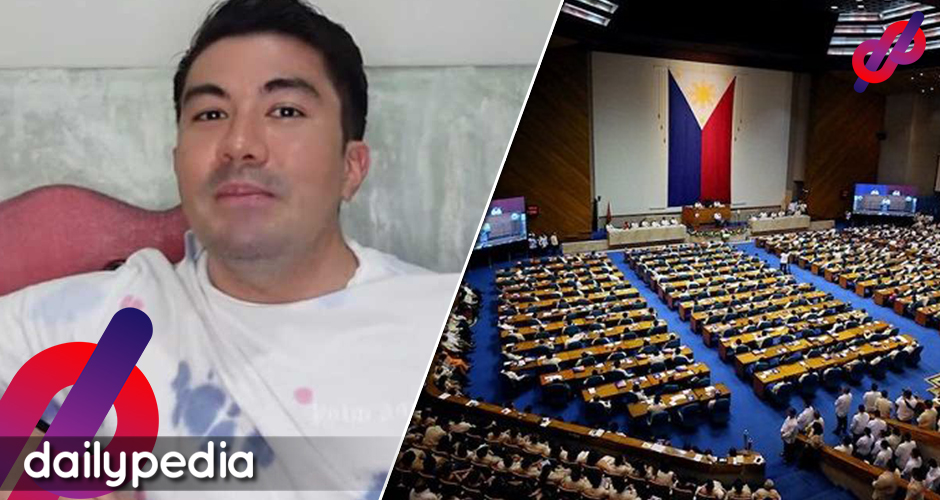 On his facebook live on May 19, he read a comment asking if he will be running for a position in the government next year.

The actor stated that he has no plans to be in politics so far but he’s not totally against the idea of it as no one knows what will happen in the future.

He added that he will find ways to help others in simple acts or through public service.

Luis threw a question back to his viewers, asking them if they would vote for him if ever he decides to run for a position in the government.

He also thanked his fans for trusting and encouraging him to enter politics.

The actor asked his viewers once again if they’d be interested in supporting him as the filing of the candidacy is still a few months away and he can participate if he wants to.

Luis is the son of veteran actress and Batangas Governor Vilma Santos-Recto. 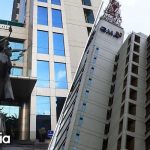