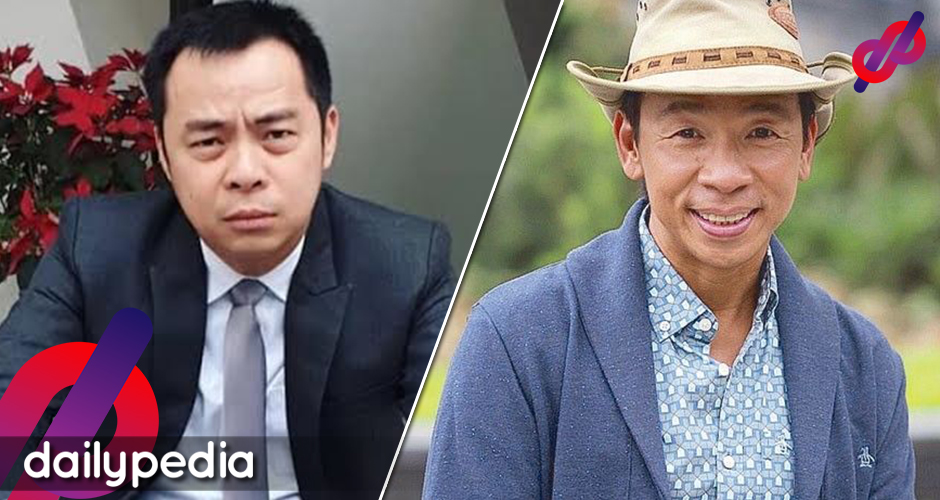 A netizen commented on a photo of Chito’s wife Neri Naig uploaded on his Facebook page asking what’s the singer’s secret to getting a beautiful woman.

Instead of Chito, it was Kuya Kim who replied. 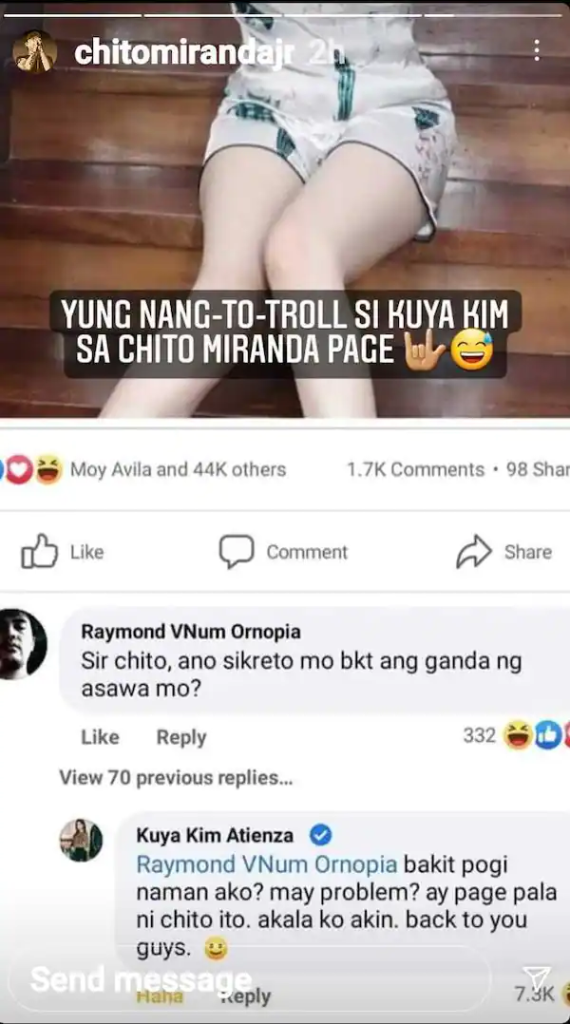 The 54-year old former politician is an active presence on social media. He is known to reply to netizens on various Facebook pages including GMA Network’s.

Chito and Neri meanwhile are expecting another baby. The couple has a son named Miggy who was born in 2016. 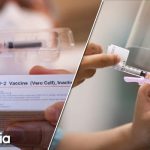 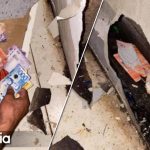