Husband of grandma Juville Bartolo, who went viral after her photo was taken at the Bureau of Corrections (BuCor) concrete wall in Muntinlupa City, passed away. 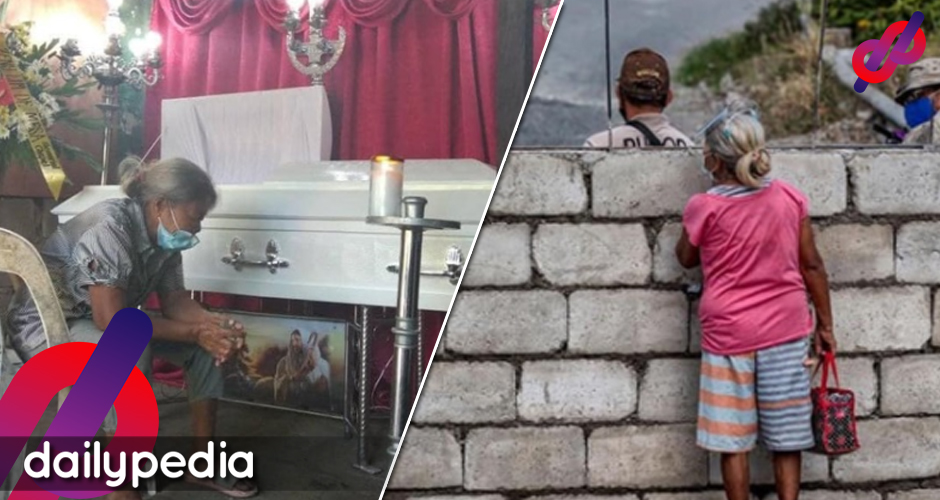 According to a post by a Facebook page called Muntinlupa News Express, when the photo was taken, Bartolo was talking to the authorities at the wall, asking them to let her pass through.

The wall was supposed to prevent vehicles from entering the area of NHA-Southville 3, Barangay Poblacion. People were forced to find alternative routes to enter the area as it caused inconvenience to the residents.

She said that she just wanted to buy some medicine for her then-sick husband, but she failed to convince them.

The husband has since passed away due to health complications.

Posted by Muntinlupa News Express on Wednesday, May 5, 2021

The page also informed netizens that Bartolo’s family is asking for help as they are finding it hard to have enough money to supply them with their daily needs.

The local government unit of Muntinlupa also questioned the existence of the barrier. Mayor Jaime Fresnedi said that the BuCor failed to coordinate with the LGU regarding the construction of the wall. They also allegedly gave insufficient information to the residents who will be affected by the restriction.

Barangay officials of Muntinlupa said that they will pass a resolution that is aimed to oppose the construction of the barrier.

Fresnedi added that he already sent a letter to BuCor. The latter has yet to make a statement regarding the matter. 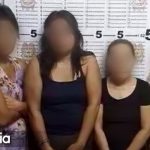