Due to reports about national debts, Netizens continue to hit the Government’s misplaced priorities in addressing the pandemic. 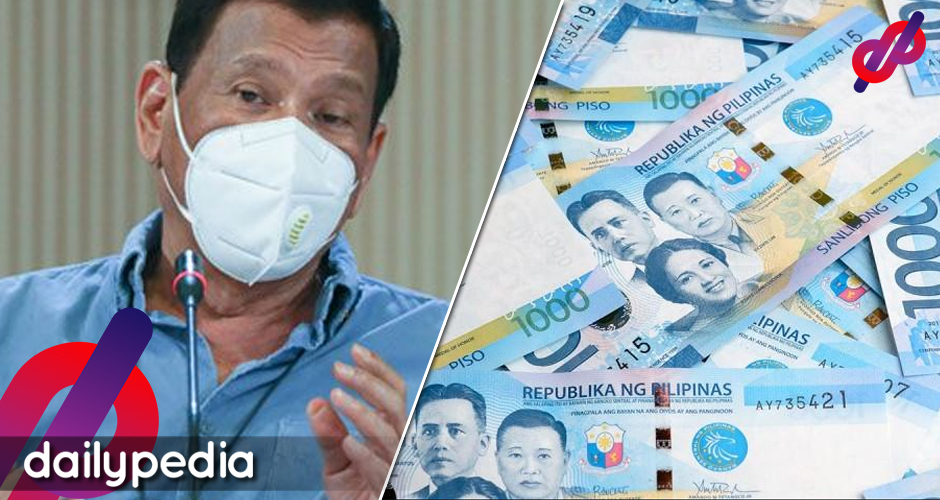 Philippine debt has ballooned to P10.4 trillion pesos by the end of February 2021, a 6.2 percent rise from the end of 2020, based on the Bureau of Treasury.

#Philippine debt balloons to 10.4 Trillion Pesos (US$214.256 Billion) at the end of February – according to country's Bureau of Treasury. pic.twitter.com/WUswLvFbkd

A breakdown of the debt was reported by Rappler, saying 29% were from external sources, while 71% were domestic loans.

The debts did not all come from President Rodrigo Duterte’s term. However, the Bureau of Treasury clarified that the national debt is a collective loan from various administrations.

While most of the recent additions did come from the government’s loans supposedly meant to go to pandemic response.

Of the P10 trillion, the P647 billion or $13.364 billion are so far for COVID-19 response. The rest of the loans accumulated in 2020 are going more towards infrastructure projects, cash grants, and other investments to open up the economy.

Vaccine procurement has gotten $1.2 billion, though Netizens have yet to feel the amount as Finance Secretary Carlos Dominguez III says–the way the government asked for the loan prevents corruption.

According to Dominguez, the money is still with the institutions, the country they asked for a loan from, like the Asian Development Bank.

Arrangements made with the ADB, for example, will allow the bank to pay suppliers directly for vaccines, eliminating the need for government personnel to handle the money in person.

Netizens, however, did not let the opportunity pass and blasted the Administration for its lack of urgency in handling the pandemic.

daily reminder that PH debt is bloating to ₱10.33 TRILLION yet we are back to ECQ with delayed and insufficient rollout of vaccines, congested hospitals, lack of medical equipments for COVID-19, no mass testing, and no financial aid for the vulnerable sectors #DuterteResign

Medical front liners are tired
Our Debt is bloating.

A Netizen even pointed out how Duterte acquired virtually every emergency power imaginable, yet his Administration still resorts to archaic means of containing a virus.

DUTERTE: INUTIL OF THE YEAR

In October 2020, Duterte grants himself special powers to address the coronavirus outbreak.

A year of lockdown and we are back again to ECQ with 702,856 confirmed COVID-19 cases as of March 2021 and almost P12T debt.#DutertePalpak#OustDuterteNOW pic.twitter.com/c9hPEpdKmk

Others would raise questions about #DuterteLegacy, listing down what Duterte has “achieved” in his Presidency.

after Philippine Red Cross (PRC) chairperson Senator Richard Gordon said the Philippine Health Insurance Corporation (PhilHealth) is still behind on payments, with a debt that is once again close to P1 billion

Gordon also said that the PhilHealth CEO Dante Gierran promised him P200 million weekly to pay back their arrears in front of Executive Secretary Salvador Medialdea—but that was back when the debt was already around P700 million.

He added that he doesn’t exactly want to stop COVID-19 testing done by the PRC, “but if that stops, you know why.”

The Philippine government, through PhilHealth, previously had a debt to PRC that amounted to over P1 billion in unpaid fees.

Meanwhile, the country’s vaccination drive for COVID-19 is so far relying on donations from both Beijing and the COVAX facility of the World Health Organization. 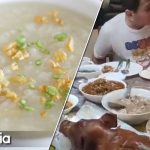 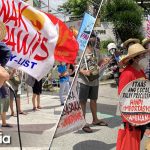