A netizen from Patiis, San Mateo, Rizal posted his reaction after their community pantry was forced to shut down by the local government (LGU); as they were allegedly accused of holding an event. 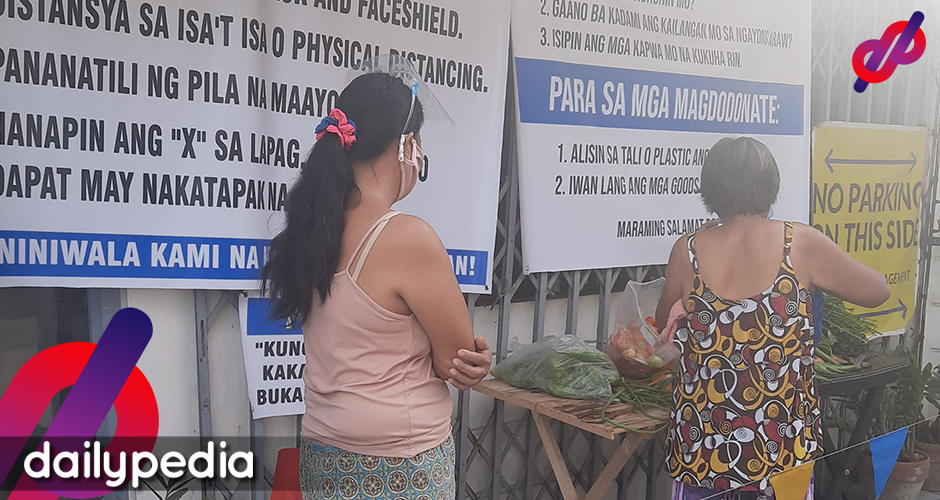 On April 22, facebook user LJ Alberto Reyes informed everyone that they will be halting the community pantry in the area for the time being.

The reason is that the personnel of Barangay Malanday, San Mateo, Rizal forced them to discontinue as it falls behind the category of “mass gathering.”

Reyes admitted that they have things to improve on as they didn’t expect that people would be lining up from early morning to get some goods. However, though imperfect, he added that they were willing to coordinate, borrow chairs and make sure that health protocols are met.

Rather than hearing them out, the barangay officials allegedly threatened them and said that they will take a video of the pantry and said that a pantry is a form of an “event.”

He stated that even workers of the LGU were grabbing some goods from the community pantry despite having jobs.

The Netizen asked the difference between the community pantries and the grocery stores and markets that hold more than ten people at a time.

Reyes said that at first, the LGU even asked them to show them a permit.

In the end, the organizer said that the barangay officials said that the goods can be donated to them as they also launched their own community pantry.

The initiative of community pantries started with Ana Patricia Non who set up a bamboo cart on Maginhawa Street and filled it up with goods to give away for free to those in need.

The pantry exploded and started serving around 2,000 families daily. Community panties then started popping up all over the country.

On April 18, the police started investigating the Non’s pantry and started questioning the nature of the project. The National Task Force to End the Local Communist Armed Conflict (NTF-ECLAC) also accused the movement of being funded by communists and was made to spread propaganda. 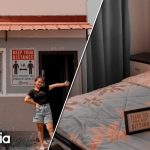